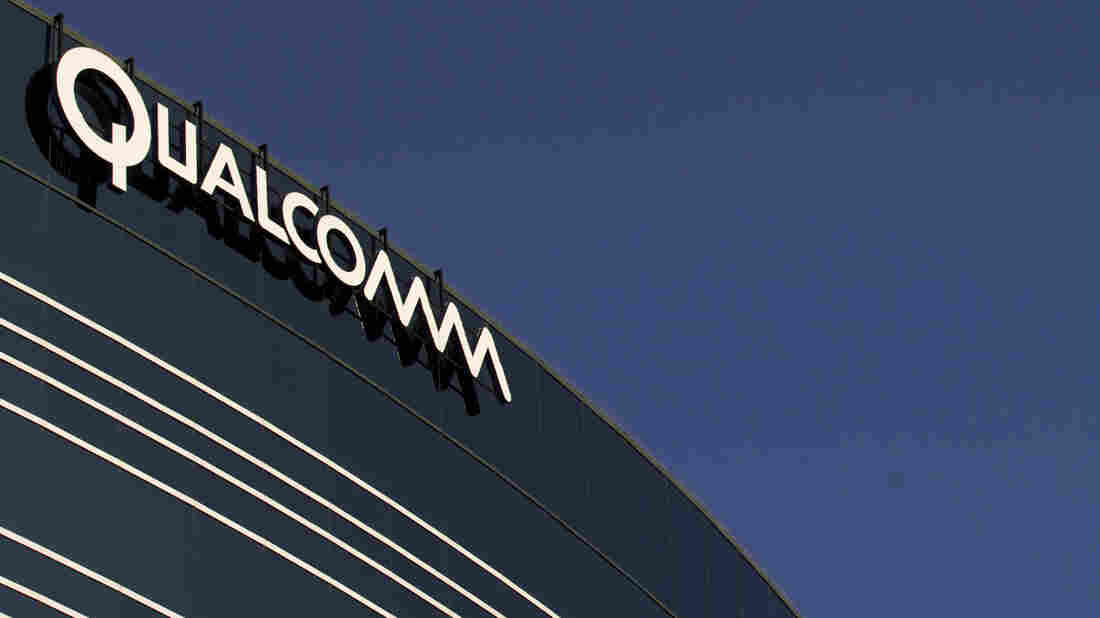 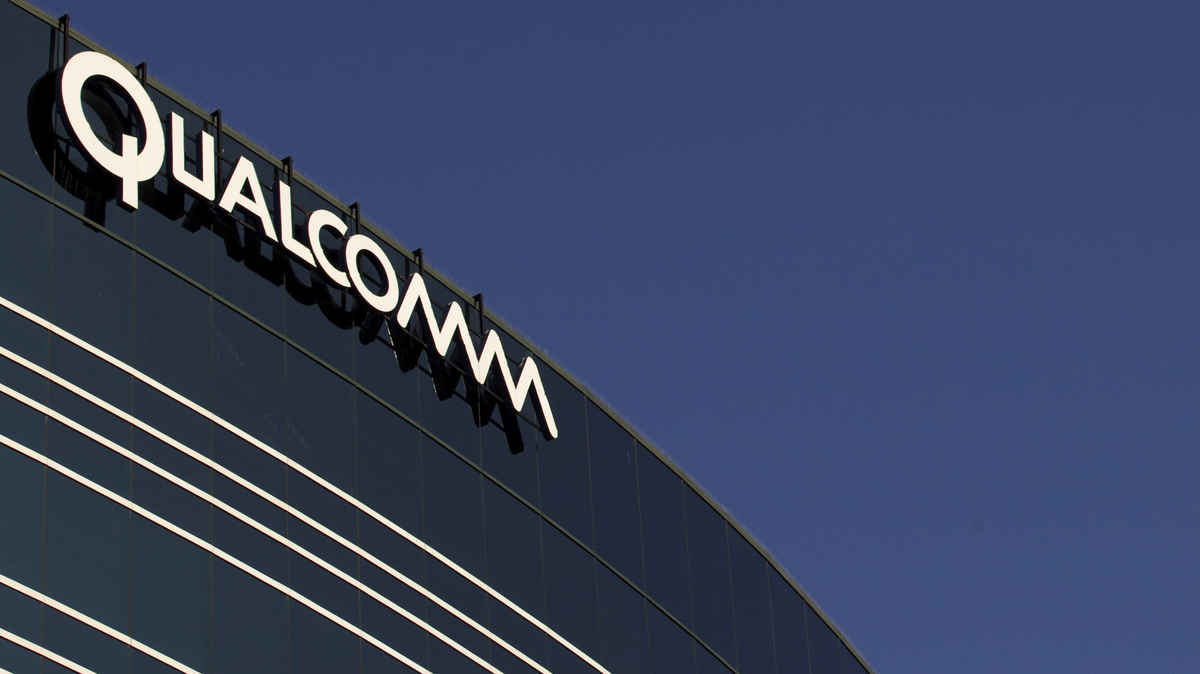 Chip-maker Qualcomm said Thursday it is buying NXP Semiconductors in a deal valued at approximately $38.1 billion.

Smartphone chip maker Qualcomm Inc. has agreed to buy NXP Semiconductors for $38 billion. The agreement allows Qualcomm, which makes chips for Apple and Android, to become the top seller of semiconductors for the car business.

For The Long Haul, Self-Driving Trucks May Pave The Way Before Cars

Qualcomm's core business is in processors and wireless chips for smartphones. The deal allows the San Diego-based company to reduce its dependence on smartphones, a huge business that has reached a plateau.

NXP is the largest maker of semiconductors for the auto industry.

Qualcomm earns more than half of its profits from licensing its wireless patents to the makers of smartphones.

Fortune magazine reports that Wall Street was enthusiastic about the deal.

"Qualcomm doesn't just diversify its offerings. The two companies appear to have complementary strengths, thus making important product lines, like chips for self-driving cars and connected devices, more appealing in the growing market for the Internet of Things. And after Qualcomm lost some modem chip business in the popular iPhone 7 to Intel, the acquisition could boost its iPhone share thanks to NXP sensor and payment chips Apple AAPL -0.57% uses.

"Will all the trucks be driver-less, in 5 years? I don't know but, they will have chips."

"The two companies announced on Thursday that Qualcomm would offer NXP investors $110 a share in a tender offer to be funded with cash and about $11 billion of borrowing. The deal isn't expected to close until late next year, as semiconductor combinations often face lengthy regulatory reviews. The transaction must be reviewed by regulators in nine jurisdictions, the companies said. That largely explains why shares of NXP were trading at about a 9% discount to the offer price on Thursday morning."

Gary Bradshaw, an investor with Hodges Capital Management, says, "When I'm driving my Toyota Camry hybrid, and I start veering into the other lane, and the car starts beeping, all that's my NXP." Bradshaw says the deal is an obvious one for Qualcomm, especially in anticipation of self-driving cars. "Will all the trucks be driverless, in five years? I don't know but, they will have chips."

In a statement, Qualcomm's CEO Steve Mollenkopf said that by combining the two companies, "we will be even better positioned to empower customers and consumers to realize all the benefits of the intelligently connected world."

Bradshaw says the deal gives Qualcomm a foothold as the "Internet of things" — products such as refrigerators and toasters getting connected to the Web — becomes a reality. "There's a lot of differentiation between the two companies. They'll mesh together," says Bradshaw. The company said it expected to clear regulatory hurdles because of the complementary nature of the two businesses. The Wall Street Journal reports the move is not without risk.

"Buying NXP will turn the company into a factory operator for the first time. NXP, which became a bigger manufacturer through the purchase last year of Freescale Semiconductor, owns seven factories in five countries that turn silicon wafers into chips. Besides those plants, known as fabs, NXP operates seven facilities that package and test chips before they are sold."

Qualcomm pioneered what the semiconductor industry calls the "fabless" business model. The company's popular wireless chips, used in the smartphones of Apple Inc. and others, are mostly manufactured by Taiwan Semiconductor Manufacturing Co. and firms that build products to order for chip designers.

Bradshaw says Qualcomm has been sitting on a lot of cash in foreign banks and buying NXP, a Netherlands-based company, allows Qualcomm to spend some of its excess cash. Qualcomm's stock reached an all-time high during trading on announcement of the deal.