Accessibility links
Death Of Former Putin Aide In D.C. Now Ruled To Be An Accident : The Two-Way Nearly a year after Mikhail Lesin was found dead in a Washington, D.C., hotel, U.S. authorities say he died of blunt force injuries and that "acute ethanol intoxication" was a contributory cause.

Death Of Former Putin Aide In D.C. Now Ruled To Be An Accident

Death Of Former Putin Aide In D.C. Now Ruled To Be An Accident 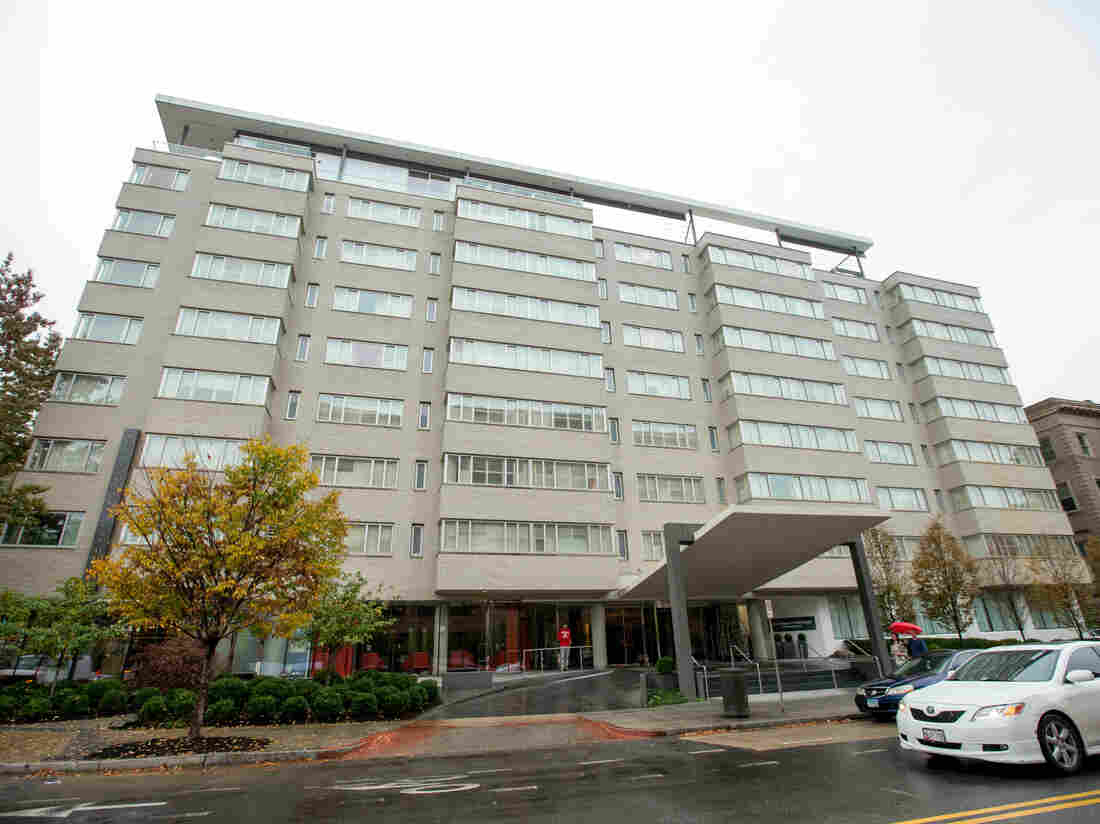 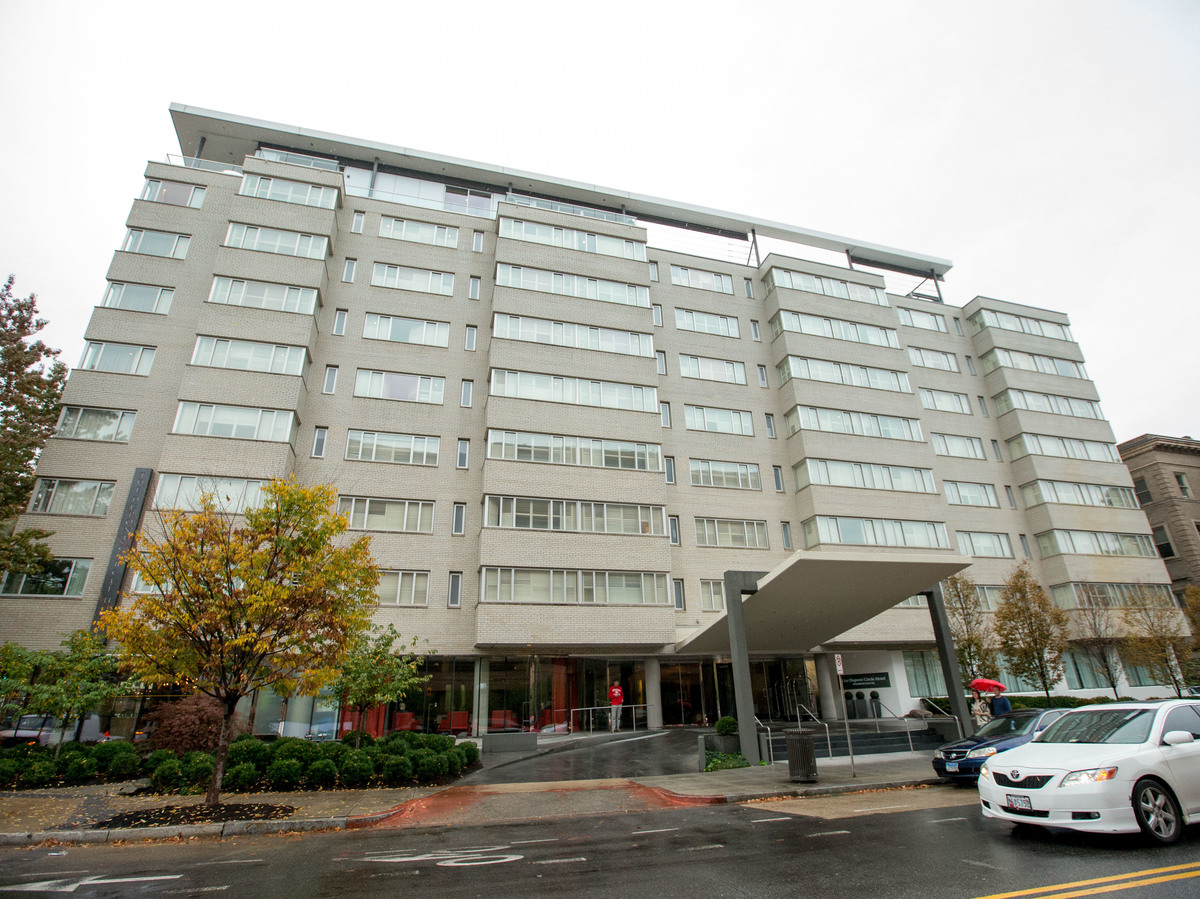 Nearly a year after former Russian press minister and Kremlin insider Mikhail Lesin was found dead in a downtown hotel in Washington, D.C., U.S. authorities have ruled his death an accident and closed the case.

The finding comes after a lengthy investigation by the U.S. Attorney's Office for the District of Columbia, the city's Metropolitan Police Department and the FBI.

Initially, Russian media reports citing information from Lesin's family members attributed his death last November to a heart attack, as The Two-Way reported. Then in March, the chief medical examiner's office in Washington said Lesin died as a result of "blunt force injuries of the head." It listed the manner of death as "undetermined."

Now, that has been changed.

"As a result of the almost year-long investigation, the Chief Medical Examiner of the District of Columbia has amended Mr. Lesin's manner of death from 'undetermined' to 'accident' with acute ethanol intoxication as a contributory cause of death," the U.S. Attorney's Office said in a statement Friday. "The investigation has now been closed."

The questions surrounding the death of the man who had been an aide to President Vladimir Putin sparked conspiracy theories, some of which NPR's Mary Louise Kelly laid out earlier this year. One theory posited that Lesin might have been in D.C. "to cut a deal with the feds under which he would share what he knew from moving for so long within Kremlin inner circles." Another pointed to the millions of dollars in property Lesin had amassed in California as raising questions of money laundering.

While the announcement from the U.S. Attorney's Office is unlikely to put such conspiracy theories completely to rest, the findings appeared to be straightforward. The statement read:

This post has been updated to correct the year of Mikhail Lesin's death, which was inaccurate in the original statement from the U.S. Attorney's Office.