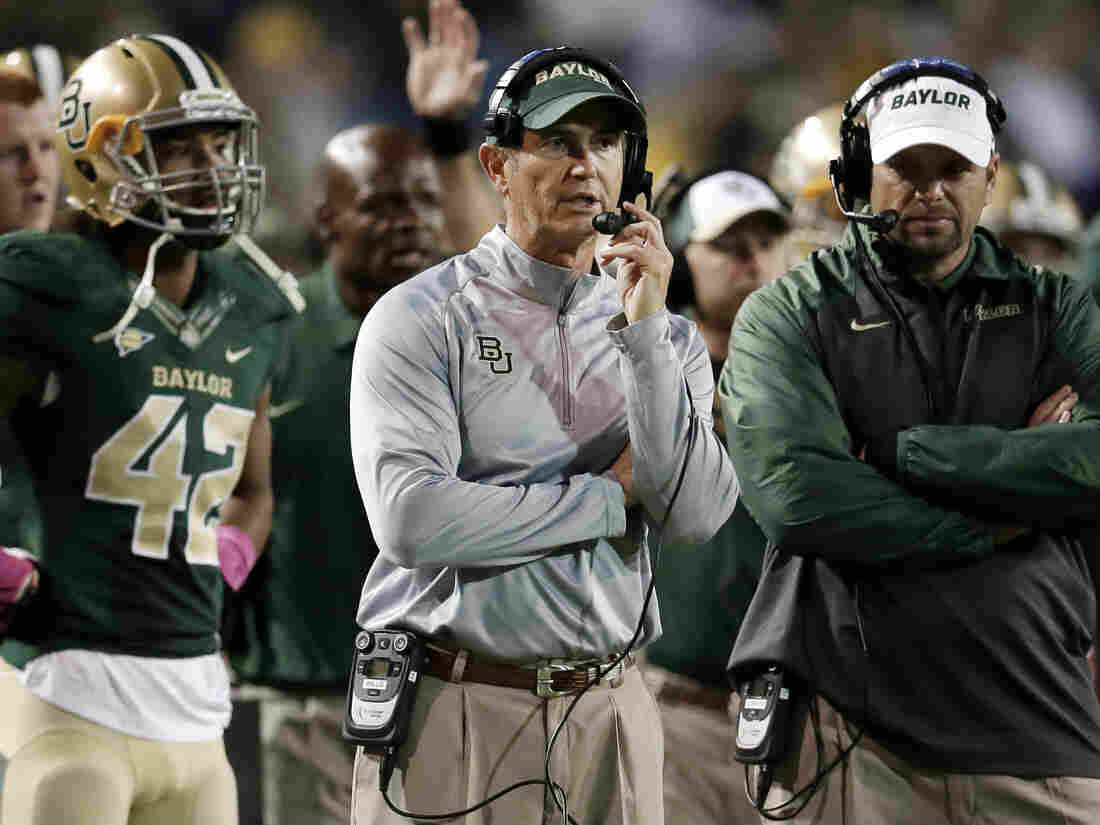 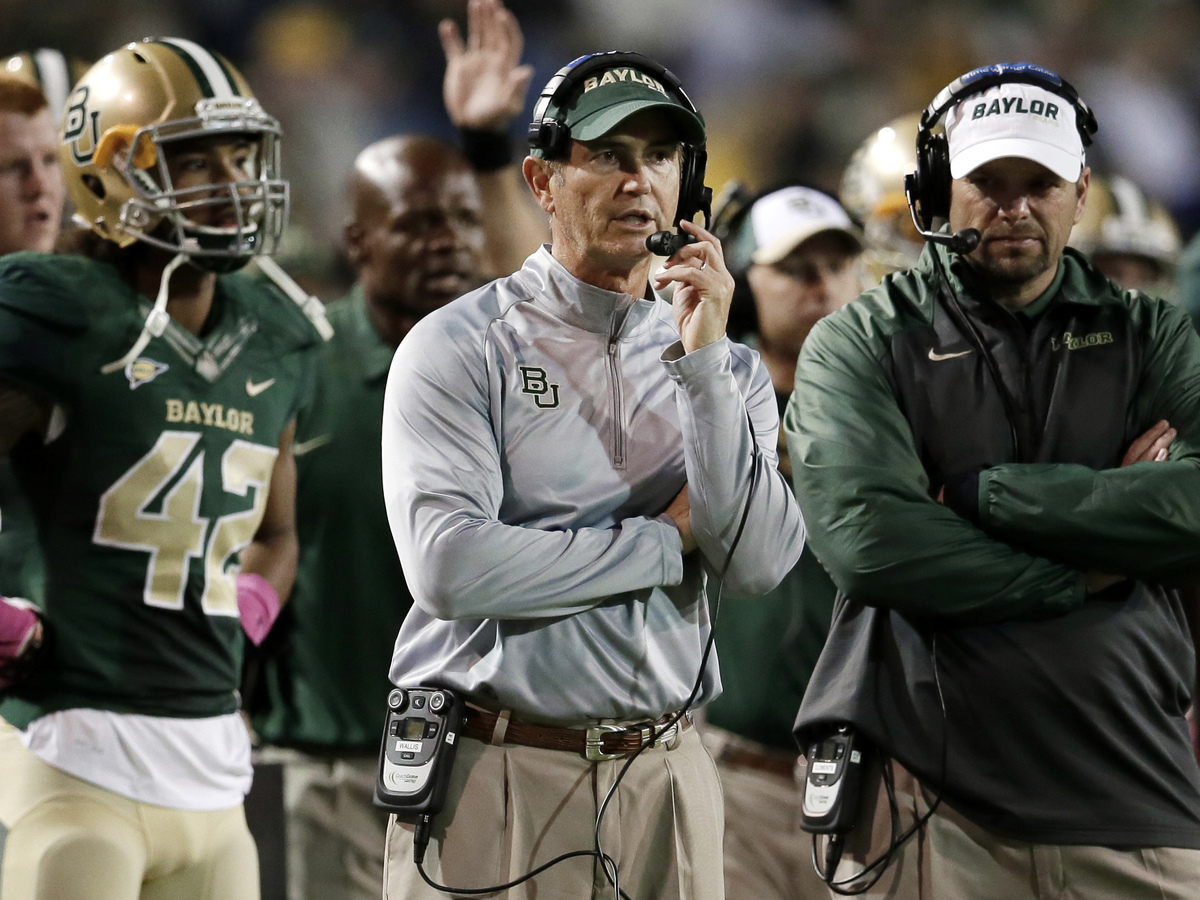 In interviews with the Wall Street Journal, Baylor University regents shared previously undisclosed details of an investigation into the "horrifying" sexual assault allegations against football players at the school.

According to the Journal's report, which was published Friday, the regents said 17 women reported "sexual or domestic assaults involving 19 players, including four alleged gang rapes."

The investigation, conducted by law firm Pepper Hamilton, concluded in May and led to the removals of president Ken Starr and football coach Art Briles. But the school didn't release the full results of the investigation, instead publishing a summary of the findings. As the Two-Way reported, the summary said Baylor "failed to consistently support" students who said they had been sexually assaulted and found that two administrators "directly discouraged" reporting such incidences.

The new details revealed in the Journal's report bolster this finding. In one instance, the regents say Briles was made aware of an alleged gang rape but did not report it. The report said:

In one of the alleged gang rapes, the victim, who also was an athlete, told her coach that she didn't want to go the police. When notified of the allegation, Mr. Briles told the victim's coach that he hoped she would go to the police, according to people familiar with the matter. One person close to the victim said she viewed Mr. Briles as supportive of her claim. However, Mr. Briles didn't notify the school's judicial-affairs office or the Title IX office, these people said.

The Wall Street Journal noted that Briles' lawyer said Baylor's regents "appeared to be violating a nondisparagement clause" by talking about Briles' role in the scandal.

According to this comprehensive Waco Tribune-Herald timeline of the sexual assaults, sexual assault allegations, and subsequent investigation and fallout, two former Baylor football players, Tevin Elliott and Sam Ukwuachu, were convicted of sexual assault in 2014 and 2015, respectively. Another, Shawn Oakman has been indicted and pleaded not guilty.

In interviews, the regents said the school's emphasis on football contributed to the poor handling of the sexual assault allegations. One member on the Baylor board of regents, J. Cary Gray, said:

"There was a cultural issue there that was putting winning football games above everything else, including our values. ... We did not have a caring community when it came to these women who reported that they were assaulted. And that is not OK."