Accessibility links
Wave Of Mergers Washing Over The Economy: Sinking Or Buoying Consumers? : The Two-Way In recent weeks, U.S. corporations have announced multibillion-dollar deals in a huge wave of mergers. Economists say that can hurt consumers, workers and savers — but also strengthen the economy.

Wave Of Mergers Washing Over The Economy: Sinking Or Buoying Consumers?

Wave Of Mergers Washing Over The Economy: Sinking Or Buoying Consumers? 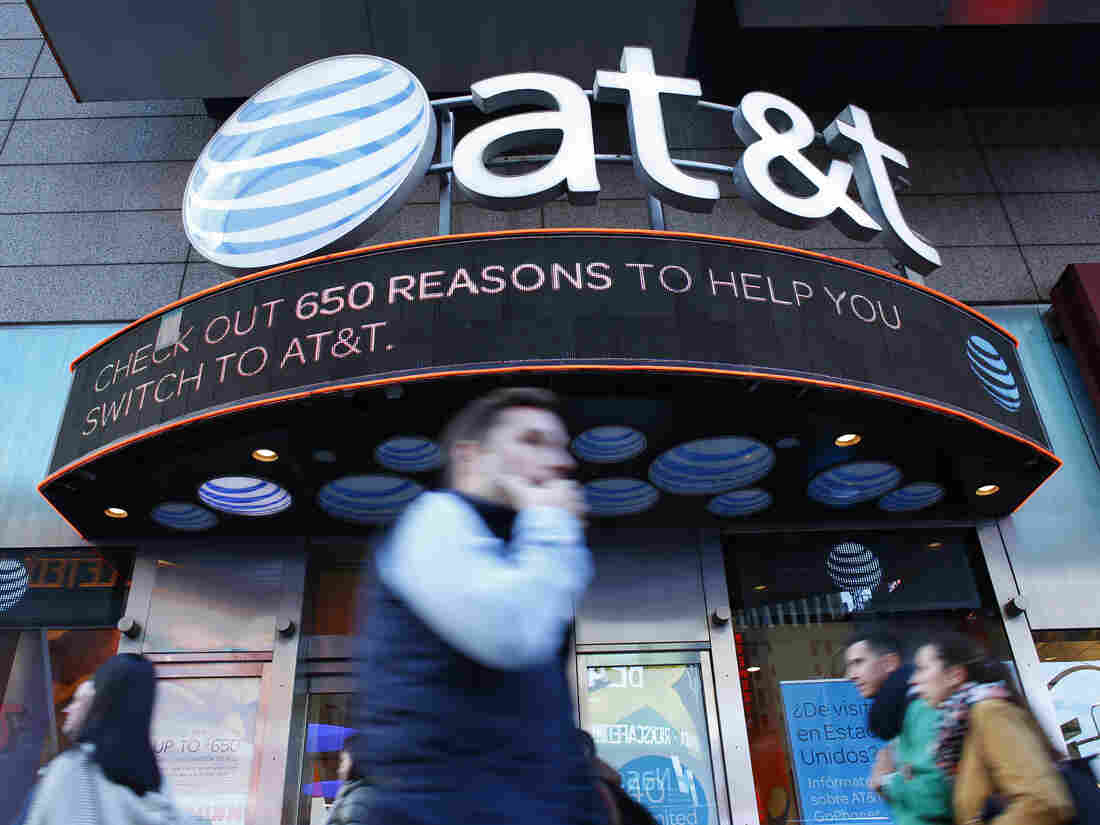 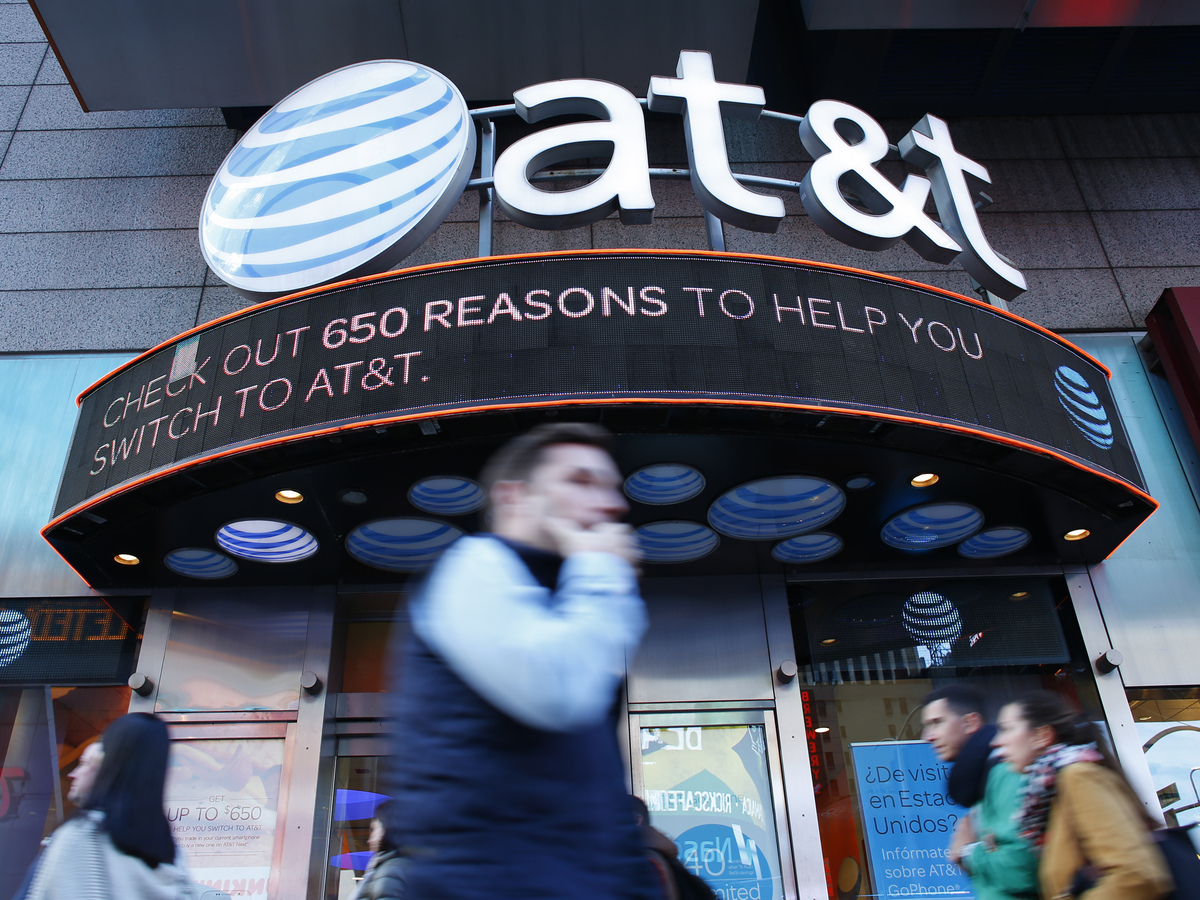 AT&T unveiled an $85.4 billion offer for Time Warner last month that would transform the telecom giant into a media-entertainment powerhouse.

Deals, deals and more deals — corporations are on a merger binge. But are they helping or hurting the economy?

In the short run, mergers can hurt workers, consumers and savers. But most economists say that in the long run, consolidation can increase efficiency and strengthen U.S. corporations, helping the economy for all. Let's walk through recent events, and consider the arguments.

In October, corporations announced about $329 billion worth of deals, according to Thomson Reuters' calculations. Among the biggest: Time Warner and AT&T CenturyLink and Level 3 Communications; and General Electric's oil business combining with Baker Hughes Inc.

And in November, the trend is continuing: On Wednesday, chipmaker Broadcom said it plans to acquire Brocade Communications Systems, which makes computer networking equipment, for $5.5 billion.

Many mergers reach around the globe. Qualcomm is buying Netherlands-based NXP Semiconductors, Reynolds American is combining with London-based British American Tobacco, and Monsanto is joining with Germany's Bayer AG.

Such an enormous merger wave is especially odd right now. That's because business leaders tend to shy away from big deals amid the uncertainty of presidential election cycles. Historically, deal-makers hold back until a new president has picked an attorney general and Congress has sorted out its leadership; they want see what the antitrust enforcement environment will be like.

But this year, corporations can't resist. Here's why:

So what do these deals do for average Americans? Many argue that mergers hurt workers, consumers and savers, at least in the short term.

For example, a new White House study says that "market concentration" can cost jobs and depress wages. That is, when two companies get boiled down to just one, workers may have fewer employment options and less power to negotiate for raises. "Holding other factors equal, higher concentration in a labor market may lead to lower wages," it said.

One example of wage collusion: Four Silicon Valley giants — Adobe Systems, Apple, Google and Intel — agreed to pay $415 million to settle an antitrust lawsuit that alleged they were colluding to squeeze wages. Having fewer employers can make it easier for that kind of thing to happen.

Another problem is the reduction in price competition, which hurts consumers. Sen. Bernie Sanders, for one, recently tweeted: "The administration should kill the Time Warner/AT&T merger. This deal would mean higher prices and fewer choices for the American people."

Savers, too, have something to lose, namely, stocks to buy. Two decades ago, investors could put their money into more than 8,000 companies listed on U.S. exchanges. Today, only about half are left. When companies merge, they leave savers with fewer ways to diversify their stock investments.

But economists say mergers can also have good impacts. By combining, companies can acquire critical resources that allow for quicker expansions, which can lead to economies of scale. Think of it this way: A bigger company has more buying clout for bulk purchases, so it can purchase its equipment and raw materials at lower prices, then pass along the savings to consumers.

Farmers, Antitrust Activists Are Worried That Big Ag Is Only Getting Bigger

On the downside, mergers do create "the potential for less competition and that can be problematic for the consumers and workers," he said. In fact, they can harm entire regions when they cause the loss of vital facilities, as when combined airlines close airport hubs, Jacques said.

But overall, "mergers are viewed as a positive because they allow companies to achieve cost efficiencies, and that is a benefit in a world where there is such intense competition," he said.