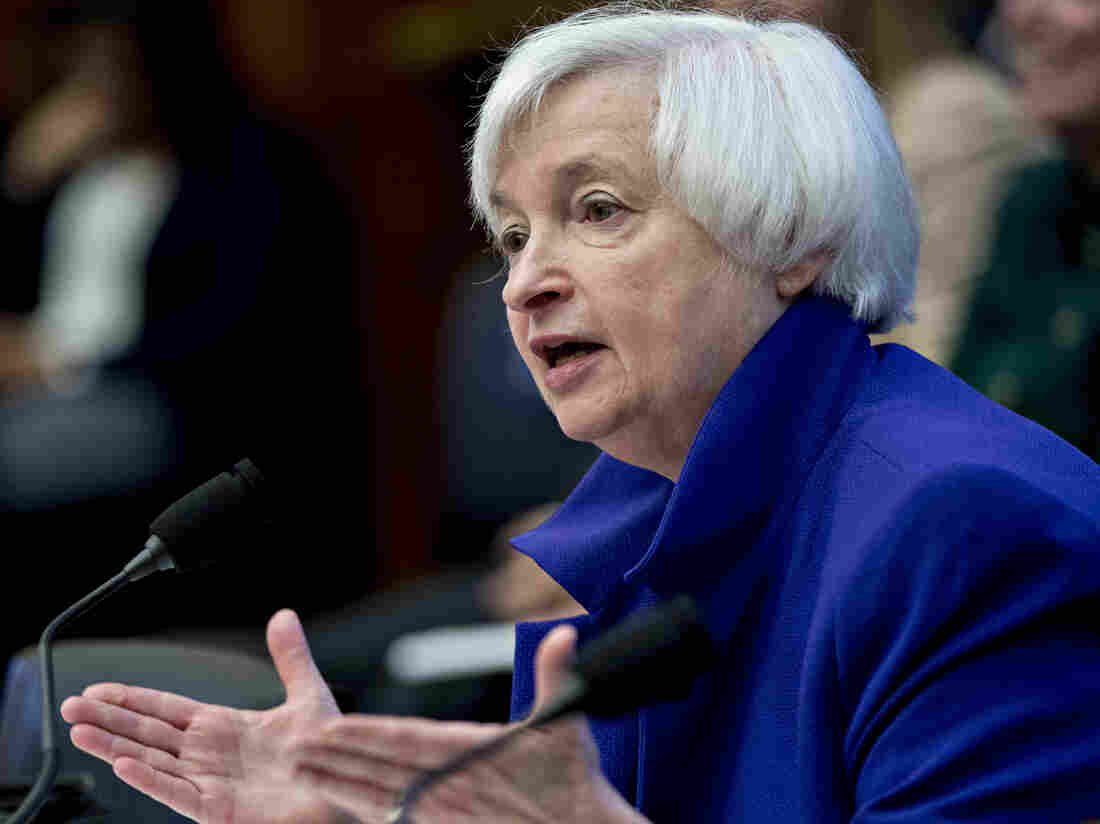 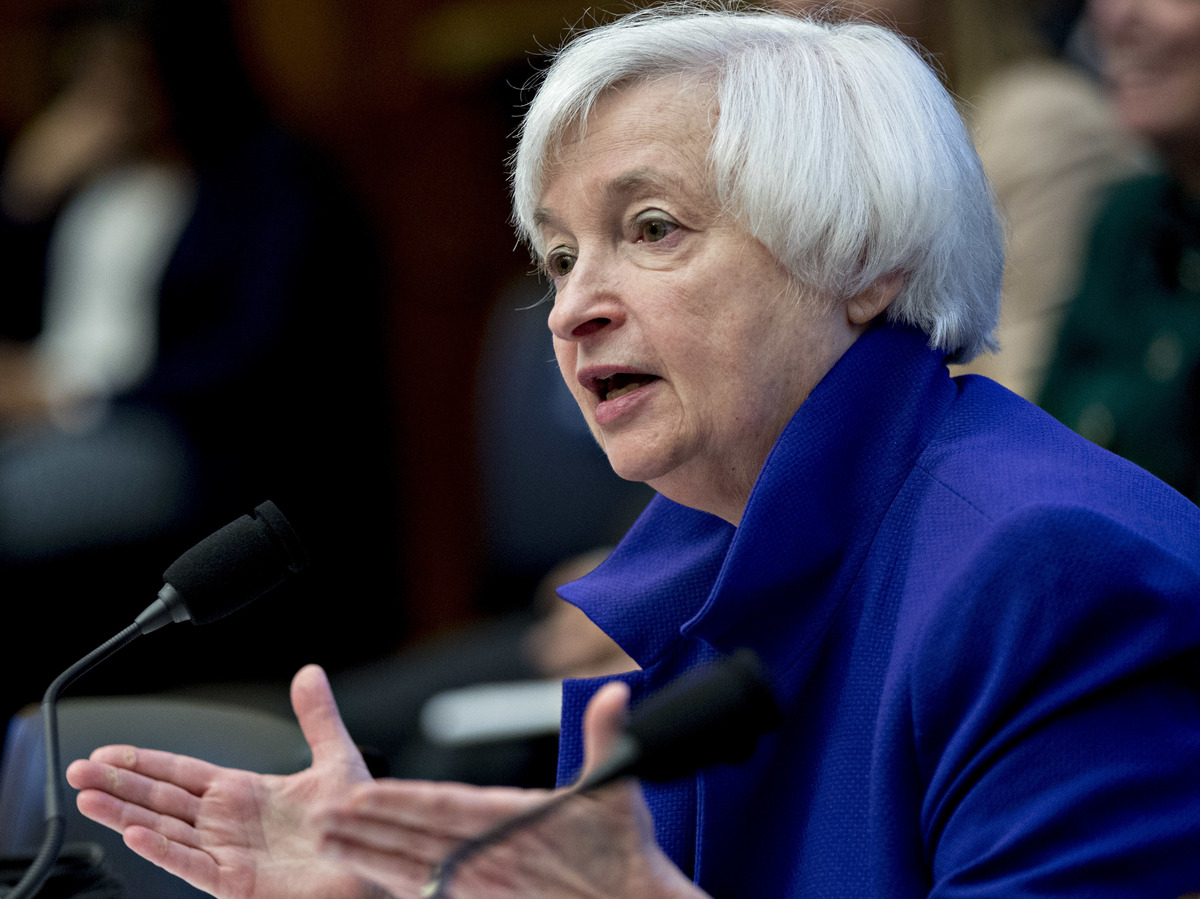 But they did issue a statement saying the case for more expensive loans is strengthening. That's because the U.S. economy is improving enough to allow interest rates to rise soon to more normal levels.

In recent weeks, "the labor market has continued to strengthen and growth of economic activity has picked up from the modest pace seen in the first half of this year," the Fed said.

The Economy Grew At A Solid Pace This Summer, But Consumers Are Wary

As evidence, the Fed noted that "job gains have been solid. Household spending has been rising moderately."

Still, not everything is rosy. The officials also pointed out that "business fixed investment has remained soft."

Looking at the good and the bad, the Fed concluded "near-term risks to the economic outlook appear roughly balanced." That means the target range for the federal funds rate will remain at 0.25 percent to 0.50 percent for now.

For you, it means interest rates that rise and fall with that benchmark will hold steady. So rates on car loans, credit cards and home equity credit lines should remain at current levels.

Economists had widely predicted the Fed would stand pat, given how close Election Day is. Rate hikes can upset financial markets — and such turmoil could unfairly influence voters' perceptions of the economy just before they vote.

But if November was too soon, then next month could be just right.

"The Fed continues to inch even closer to a December rate hike," Quincy Krosby, market strategist at Prudential Financial, said in a statement.

David Wessel, director of the Hutchins Center on Fiscal and Monetary Policy at the Brookings Institution, sees even more than inching. He suggests the Fed is taking clear steps toward a hike in December. "Only a bad-news economic surprise would stop it this time," Wessel said in a tweet.

The growing prospect of more expensive loans apparently didn't sit well with many investors, who sold off stocks after the Fed Open Market Committee's statement came out. "The market may be wondering if there's enough evidence of a stronger economy to warrant a rate hike," Krosby said of the across-the-board dip in stock prices.

But there may be another reason for the market pullback on Wednesday afternoon, according to some analysts.

"Typically, the markets would be breathing a sigh of relief after a meeting such as this — where the Fed did exactly what everyone thought they would do and didn't come out with any surprises," Chris Gaffney, president of World Markets at EverBank, said in an assessment. "But with the election just days away and polls showing the race tightening, markets continue to be worried — not about a FOMC move but rather what the election results will be."

By its mid-December meeting, the Fed will have in hand the election results, as well as two more months' worth of data on jobs, covering October and November. Assuming there are no huge surprises, the Fed would be able to nudge up rates, just as it did last December.

The central bank has been restraining rates for years, hoping that cheap loans would help revive the economy following the 2008-2009 financial crisis. Policymakers want to get rates back up to more historically normal levels to prevent supercheap loans from giving rise to asset bubbles and consumer inflation.