Accessibility links
Brexit Plans Must Be Approved By Parliament, British Court Rules : The Two-Way Earlier this year, the U.K. voted to leave the European Union. Now the country's prime minister is working to make that happen — but a court says she can't do it unilaterally. 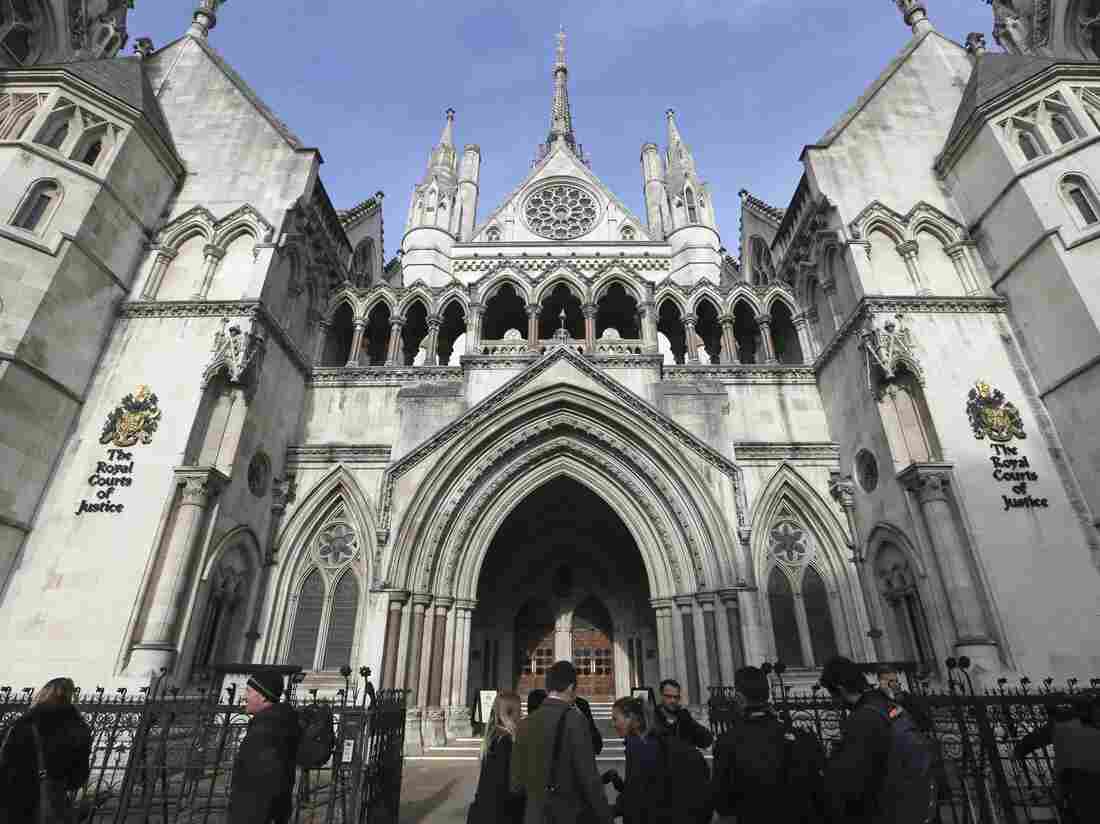 Media gather outside the High Court in London on Thursday for the decision on the challenge to plans for Brexit. Tim Ireland/AP hide caption 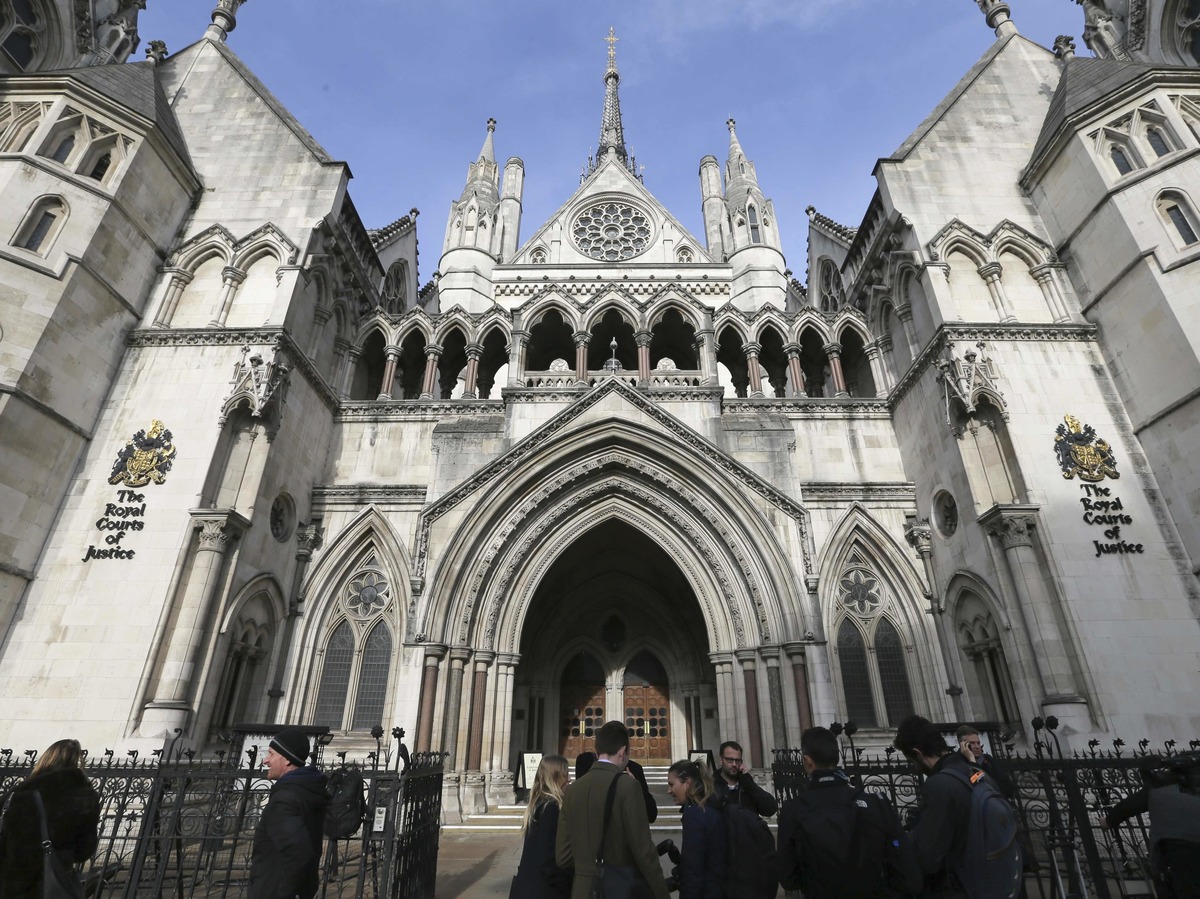 Media gather outside the High Court in London on Thursday for the decision on the challenge to plans for Brexit.

A British court has ruled that the U.K. government must get approval from Parliament in order to initiate the country's departure from the European Union.

The High Court's decision is a blow to the government's plans for how to trigger a "Brexit."

But it's been good news for the pound, which swiftly rose to a three-week high. That's because the ruling suggests to some investors that a "hard exit," in which the U.K. severs most of its ties to the continent, is now less likely, Reuters reports. A hard exit is expected to be more of an economic shock than a more partial Brexit would be.

The court's decision could delay the Brexit — whatever form it ultimately takes — by months, the BBC says.

You may remember that in June, people in the U.K. narrowly voted in favor of leaving the European Union, much to the shock of many observers and government figures. The result led to the resignation of Prime Minister David Cameron, who had called the referendum but strongly opposed the Brexit.

After the public called for the departure, it was up to the government to determine how the separation would actually happen. No country had ever withdrawn from the EU like this before.

Prime Minister Theresa May had been planning to define the terms of the Brexit by herself and launch negotiations with the EU early next year.

"Now, all that is up in the air," NPR's Frank Langfitt reports from London. The court's ruling means that Parliament must first pass legislation approving Brexit to invoke Article 50 of the Lisbon Treaty, which formally begins the process for negotiating Britain's withdrawal.

"This could vastly complicate the government's already fraught plans to leave the world's largest collective economy," Frank says. "Before the June 23 Brexit vote, members of Parliament were overwhelmingly against leaving the EU. The court's ruling could put members in the awkward position of opposing the will of the voters in last summer's referendum."

The Associated Press has more on the issues brought before the High Court:

"May ... is relying on a power called the royal prerogative that lets the government withdraw from international treaties.

"Claimants argue that leaving the EU will remove rights, including free movement within the bloc, and say that can't be done without Parliament's approval.

"Three senior judges ruled that 'the government does not have the power under the Crown's prerogative' to start EU exit talks."

The government has said it plans to appeal, Frank reports.