Accessibility links
Is Nutella A Dessert Topping Or A Spread? The FDA Wants To Know : The Two-Way The answer could cut the number of calories and fat listed on Nutella's nutritional labels in half, because of differences between the government's standard sizes.

Is Nutella A Dessert Topping Or A Spread? The FDA Wants To Know

Is Nutella A Dessert Topping Or A Spread? The FDA Wants To Know 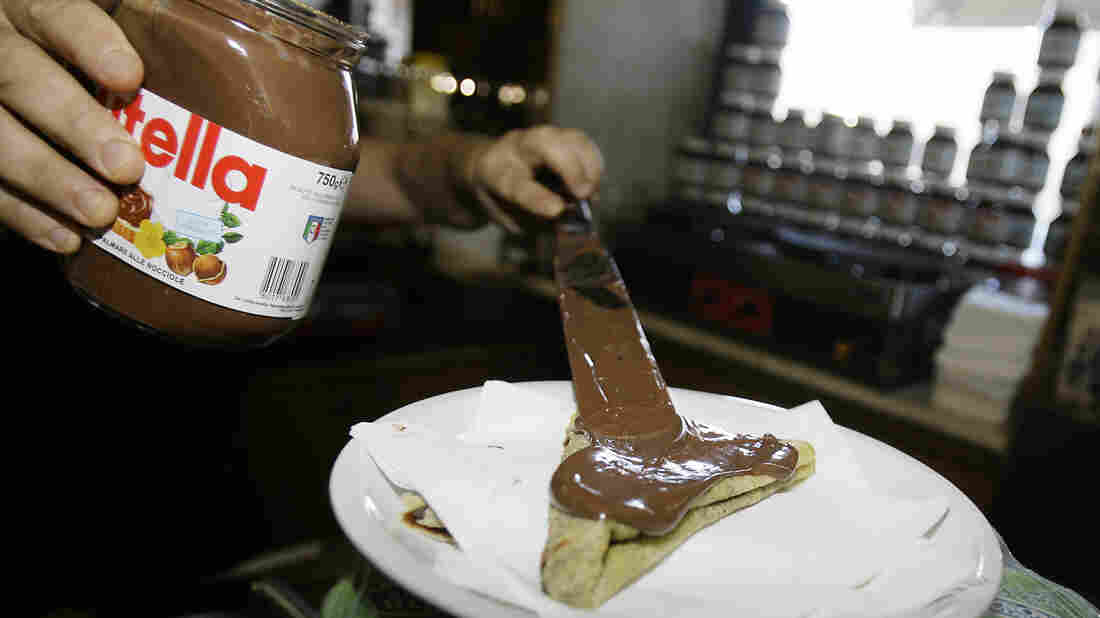 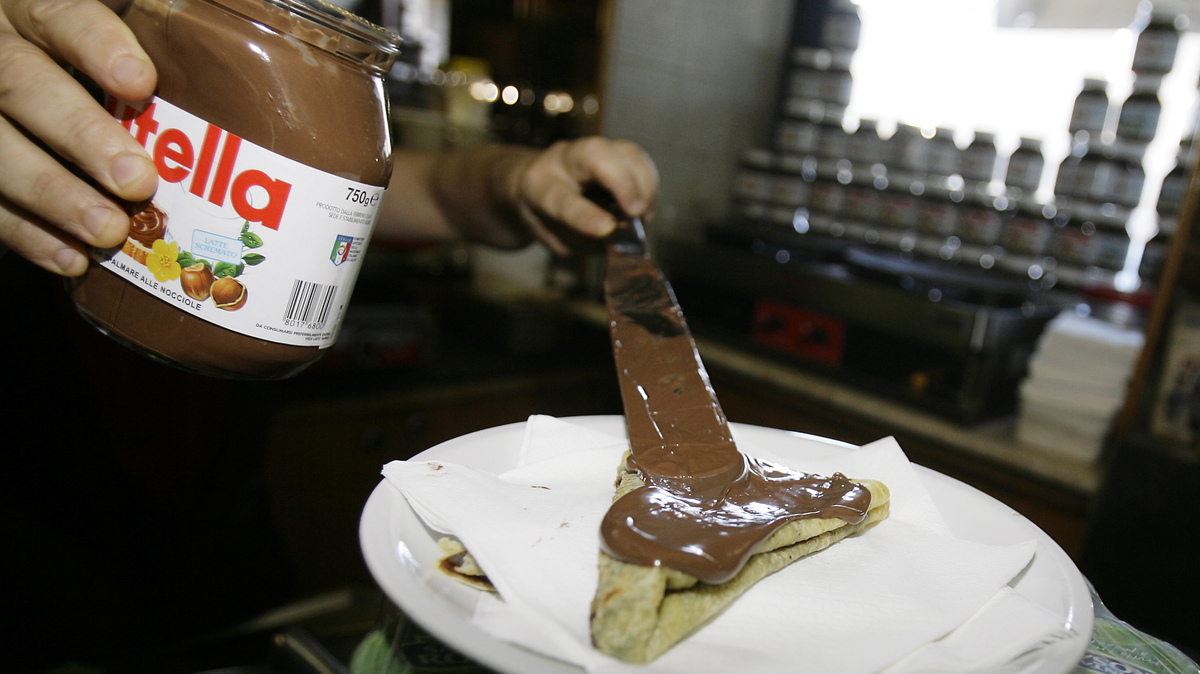 Dessert, or nut spread? The way the FDA classifies Nutella will determine the nutritional information U.S. consumers see on the product's label.

Is it the dessert topping that eats like a spread, or the spread that can also be a dessert topping? That's a question the U.S. government is asking about Nutella, the chocolate and hazelnut treat, in a new request for comments. The answer could cut the number of calories and fat listed on Nutella's nutritional labels in half.

The disparity stems from how the Food and Drug Administration lists two classes of foods. Since 1993, the government has considered Nutella to be a dessert topping; its maker, Italian company Ferrero, says Nutella should share the same category as sweet spreads such as honey, jam and fruit butter.

The question of how to classify Nutella goes beyond semantics: If the FDA agrees to the request from Ferrero, the standard size of Nutella that's used to calculate the contents of a commonly consumed portion would fall from 2 tablespoons to 1 on the FDA's food labels. Ferrero says Nutella is consumed in similar ways to honey and other spreads, and that if it can't join their category, the FDA should put it in a new category for nut- and cocoa-based spreads.

Nutella's main ingredients include sugar, palm oil, hazelnuts and cocoa. A 2-tablespoon serving contains 11 grams of fat, 22 grams of carbohydrates and 200 calories. Several years ago, a California mother filed a lawsuit accusing Fererro of false advertising for marketing Nutella as being part of a healthy breakfast. That lawsuit was reportedly settled for $3 million back in 2012.

The FDA's call for comments comes after at least two years of attempts by Ferrero to get the FDA to change how it views Americans' normal consumption of Nutella.

The FDA says that when it formed its earlier policy in the early 1990s, "a significant number" of American consumers who responded to a survey said they ate Nutella on their ice cream.

In contrast, Fererro says that in a 2012 survey of 722 Nutella purchasers, 74 percent said they eat it either with bread or toast, or as a sandwich. We'll note that in that Fererro-commissioned survey, an enthusiastic 6 percent of U.S. consumers said they eat Nutella on its own — and an intrepid 5 percent replied "Other," leaving the rest of us to wonder what they're up to.