Accessibility links
Jury Finds 'Rolling Stone,' Reporter Liable For Damages Over Rape Allegation Story : The Two-Way A former associate dean at the University of Virginia sued over her portrayal in a 2014 Rolling Stone article about an alleged gang rape at a fraternity party. The article was retracted. 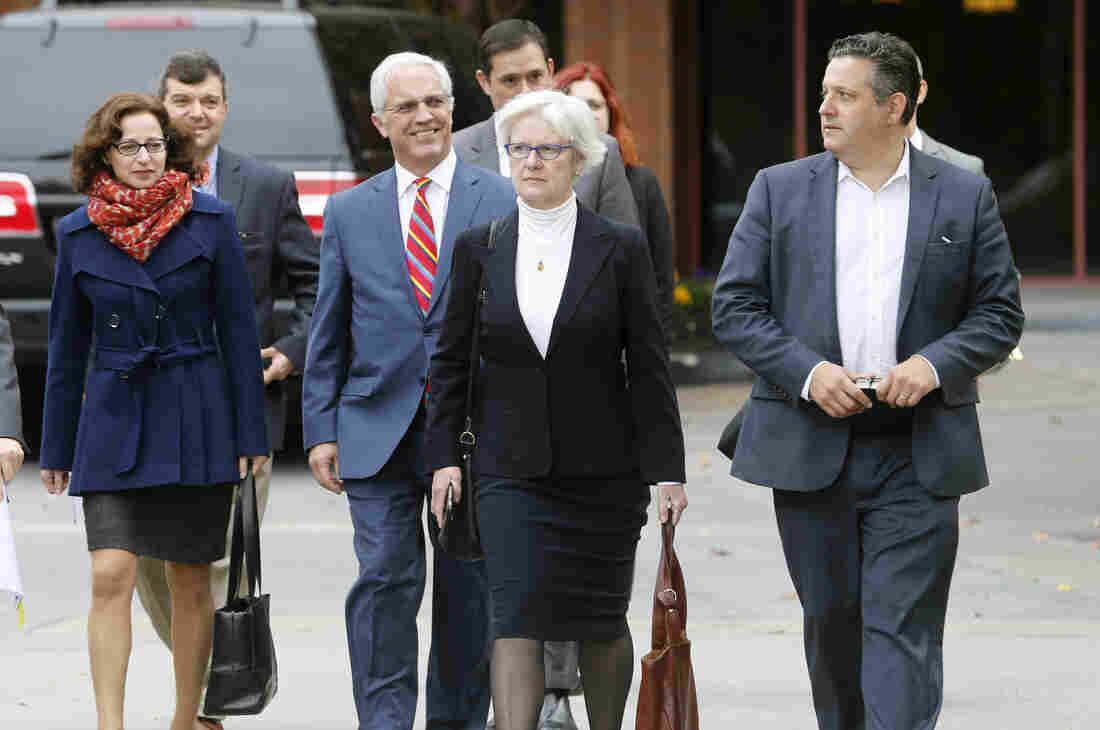 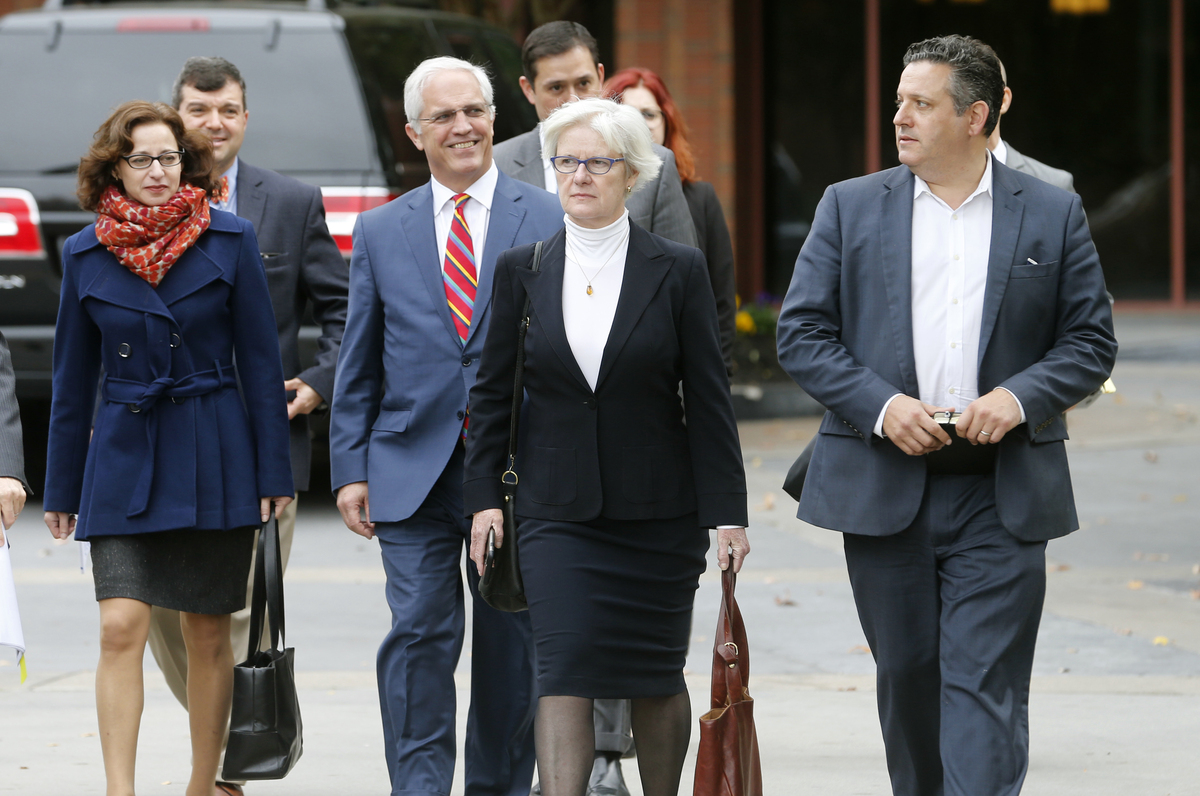 A federal jury has found that Rolling Stone, a reporter and the magazine's publisher are liable in a defamation lawsuit over a retracted article about an alleged rape at the University of Virginia.

The trial centered on a November 2014 piece by reporter Sabrina Rubin Erdely that told the story of a student, identified as "Jackie," who said she was brutally gang raped at a fraternity party in 2012.

The shocking article quickly went viral and opened a national debate about how colleges handle allegations of rape. A U.Va. administrator sued Erdely, the magazine and publisher Wenner Media for $7.85 million over how she was portrayed in the piece. She later reduced that amount to $7.5 million.

Shortly after its November 2014 publication, it became apparent that there were significant issues with the story, titled "A Rape on Campus."

"Several outlets, including The Washington Post, identified major inconsistencies in the reporting," as The Two-Way has reported. Rolling Stone retracted the piece the following April, "saying the magazine had relied too much on 'Jackie's' account and did not adequately work to confirm her story."

"The thing that most struck us was how avoidable it was and how there were several paths not taken — paths that you would associate with basic tradecraft, and any one of which might have caused Rolling Stone to pause and go the other way," Steve Coll, the author of the 12,000-word report, told David.

Nicole Eramo, the former associate dean of students who filed the defamation lawsuit, "said the article painted her as the 'chief villain' of the story, full of indifference toward a sexual assault allegation," as we reported.

The trial lasted just over two weeks, and the jury came to its verdict on the third day of deliberations.

The jury was asked to assess a series of statements upon which Eramo based her defamation claim — some from the text of the magazine article and others in comments to journalists after the story was published. For all three defendants, the jury found instances in which the statements were "actionable" as defamation and also where they were made "with actual malice."

Damages have yet to be assessed, and according to Charlottesville's Daily Progress, the jury will return on Monday to begin that process.

After the verdict, Rolling Stone released a statement apologizing to Eramo, the Daily Progress reported:

"In our desire to present this complicated issue from the perspective of a survivor, we overlooked reporting paths and made journalistic mistakes that we are committed to never making again. ... It is our deep hope that our failings do not deflect from the pervasive issues discussed in the piece, and that reporting on sexual assault cases ultimately results in campus policies that better protect our students."

In addition to Eramo's lawsuit, three U.Va. graduates who belonged to the fraternity cited in the 2014 article also sued for defamation. A judge dismissed that suit because they weren't named in the story.

Rolling Stone still faces another defamation suit filed by the fraternity where the alleged rape was said to have taken place.

You can read Friday's verdict in full: