Accessibility links
Giant Snowballs Wash Up On Siberian Beach : The Two-Way The masses of balls that appeared along 11 miles of coast in western Siberia were snowy and icy. Some of them were small, and some were quite large. 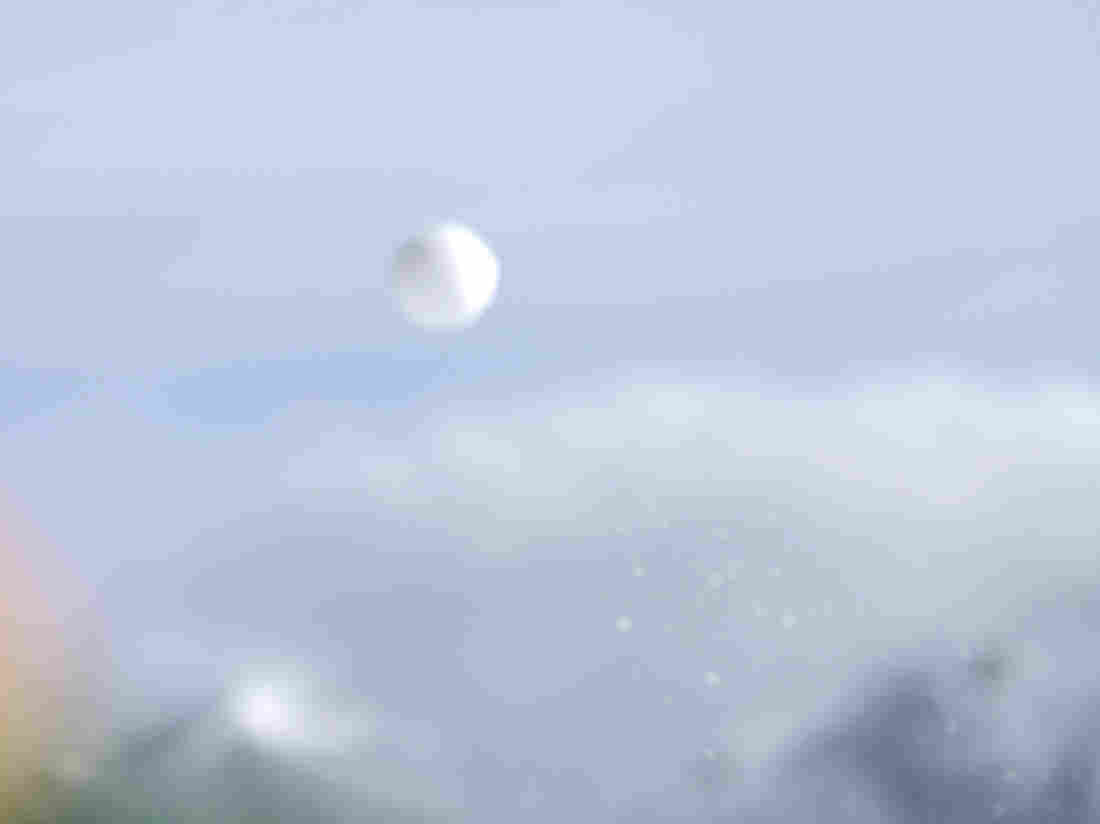 A snowball thrown at the 2014 Winter Olympics in Sochi, Russia. A lot of snowballs have washed ashore in western Siberia. Felipe Dana/AP hide caption 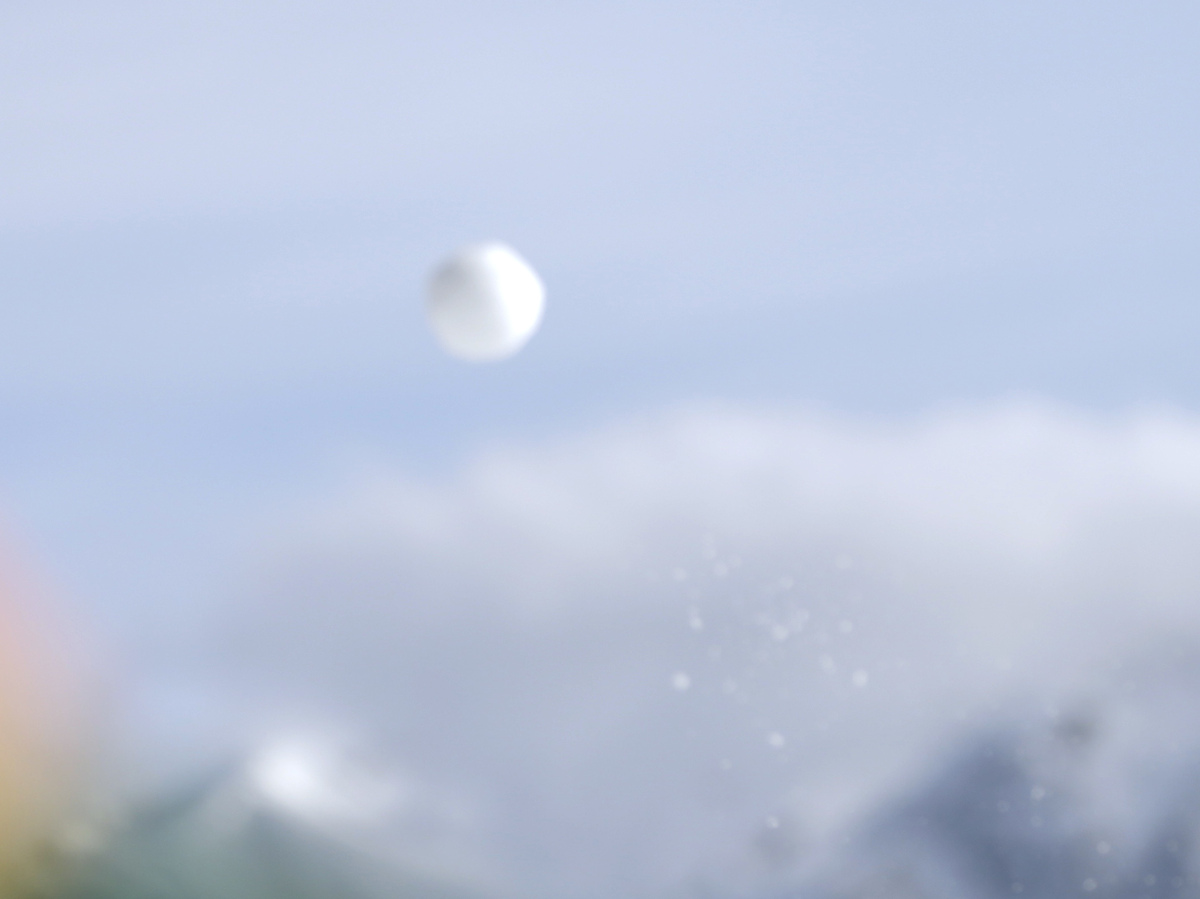 A snowball thrown at the 2014 Winter Olympics in Sochi, Russia. A lot of snowballs have washed ashore in western Siberia.

There were snowy, icy balls everywhere.

Videos and photos from western Siberia, on the Gulf of Ob, showed an entire beach covered in snowballs that had apparently washed ashore. In one image published online by the Siberian Times, a woman sat on the frozen balls. In another, a dog ran near the balls, which had also formed what looked like a vertical mass of balls mashed together into an icy ball-wall.

The BBC reports that the balls started washing up about two weeks ago. They're strung along some 11 miles of coast and are said to range from about the size of a tennis ball up to almost 3 feet across.

Here's a video of the beach shot by someone named Valery Togo, who told the Russian news site Vesti Yamal that he lives in the nearby town of Nyda, which is on the Yamal Peninsula just above the Arctic Circle.

The BBC reports the chilled orbs that washed ashore "result from a rare environmental process where small pieces of ice form, are rolled by wind and water, and end up as giant snowballs." It adds:

" 'As a rule, first there is a primary natural phenomenon — sludge ice, slob ice. Then comes a combination of the effects of the wind, the lay of the coastline, and the temperature and wind conditions.'

" 'It can be such an original combination that it results in the formation of balls like these.' "

Rare and original as the ball-forming process might be, this is not the first time humans have witnessed these globular creations. In 2010, a Chicago Tribune video showed snowballs that washed up along Lake Michigan.

In 2015, a man waded into the water — again in Lake Michigan — to heft a couple of frozen balls himself, and videotaped it. He and other witnesses to the snowball phenomenon have noted that the main body of water is not frozen even though the balls are.

That same year, waves of icy spheres turned a Maine lake into an undulating ball-mass, captured on video by a Facebook user called Stone Point Studio.