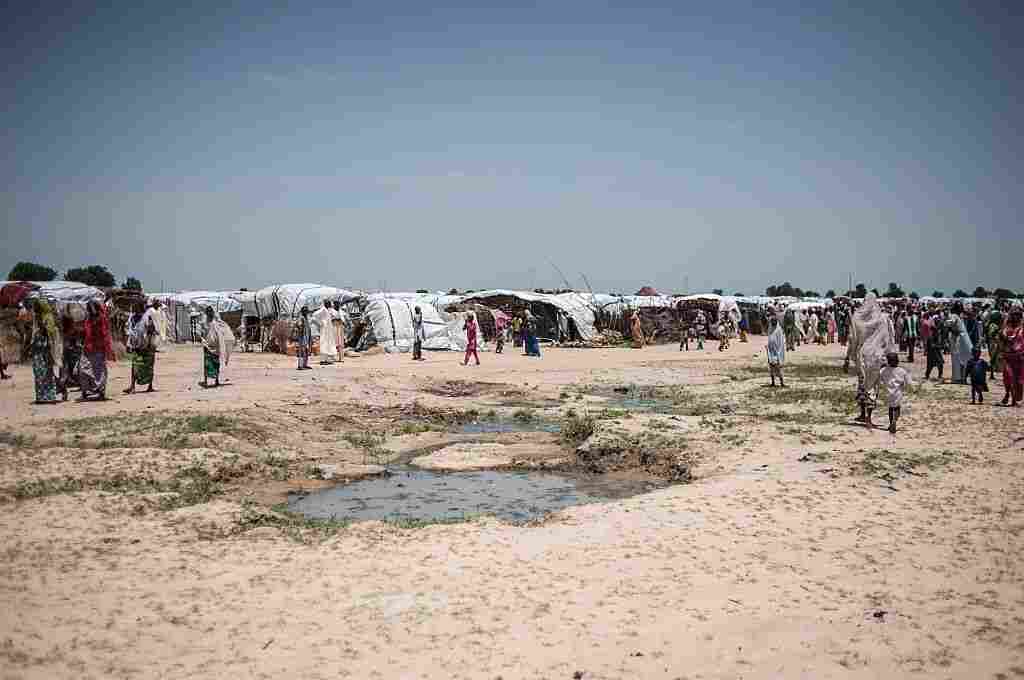 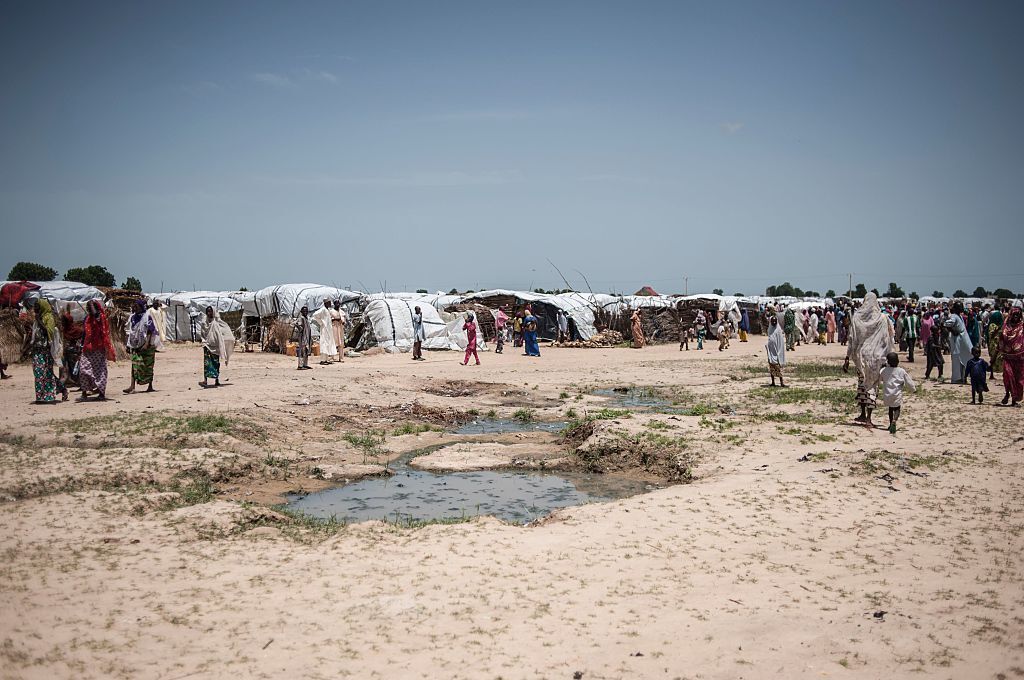 Nigeria is deploying 100 female police officers to protect women in displaced persons camps in the state of Borno, after a scathing Human Rights Watch report said officials, including security guards, have "raped and sexually exploited" dozens of women.

These are women who fled from the extremist militant organization Boko Haram in northern Nigeria — and as Human Rights Watch reported, they have now become "victims twice over."

The report came out last week and said the rights group documented sexual abuse against 43 different women and girls by "camp leaders, vigilante groups, policemen, and soldiers" in northeastern Nigeria's Borno state. "Four of the victims told Human Rights Watch that they were drugged and raped, while 37 were coerced into sex through false marriage promises and material and financial assistance," the report stated. And "many of those coerced into sex said they were abandoned if they became pregnant."

Now, Borno State police commissioner Damian Chukwu said the female officers "will ensure the protection of women and girls in displaced people's camps — and dig out the true happenings, as he put it, in the shelters," NPR's Ofeibea Quist-Arcton told our Newscast unit.

As Nigeria's Premier Times reported, Chukwu said the women will be in charge of "day-to-day interaction in the camps," while "the male officers will be limited to handling of the territorial coverage and patrol [within] the camps."

He told the newspaper that he hopes the women who were assaulted will be able to speak openly to the female officers. "We feel that the victims might not want to talk freely to men, but they will be encouraged to open up to women policemen if the allegation is true," the newspaper quotes Chukwu as saying.

The report highlighted multiple harrowing accounts of abuse; for example, a 16-year-old who fled Boko Haram who was then drugged and raped last year by a "vigilante group member in charge of distributing aid to the camp."

The vulnerability of these women to rape and other forms of exploitation, the report said, is compounded by "irregular supplies of food, clothing, medicine, and other essentials, along with restricted movement" in the camps.

Let me assure that these very distressing reports will not be taken lightly. We will act decisively on the findings of the investigations.

Immediately after the report was released, Nigeria's President Muhammadu Buhari said he had ordered an investigation. He said on Twitter that the "distressing reports will not be taken lightly."

Human Rights Watch has estimated that some 2.5 million people have been displaced by the fighting in northeast Nigeria. And as Ofeibea has reported, the number of people suffering from malnutrition there is estimated to be as many as half a million.