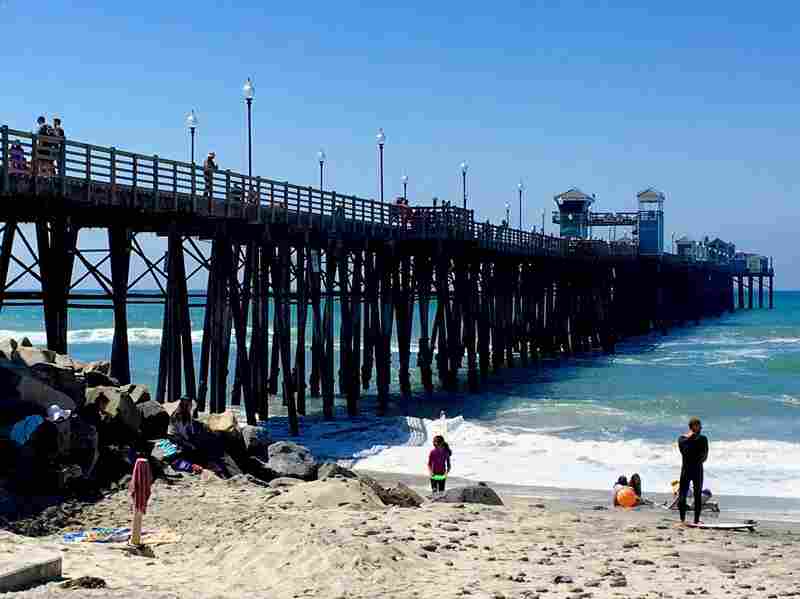 The pier in Oceanside, Calif., where voters re-elected Gary Ernst as city treasurer this week — despite Ernst's death in September. JacquieWM/Flickr hide caption 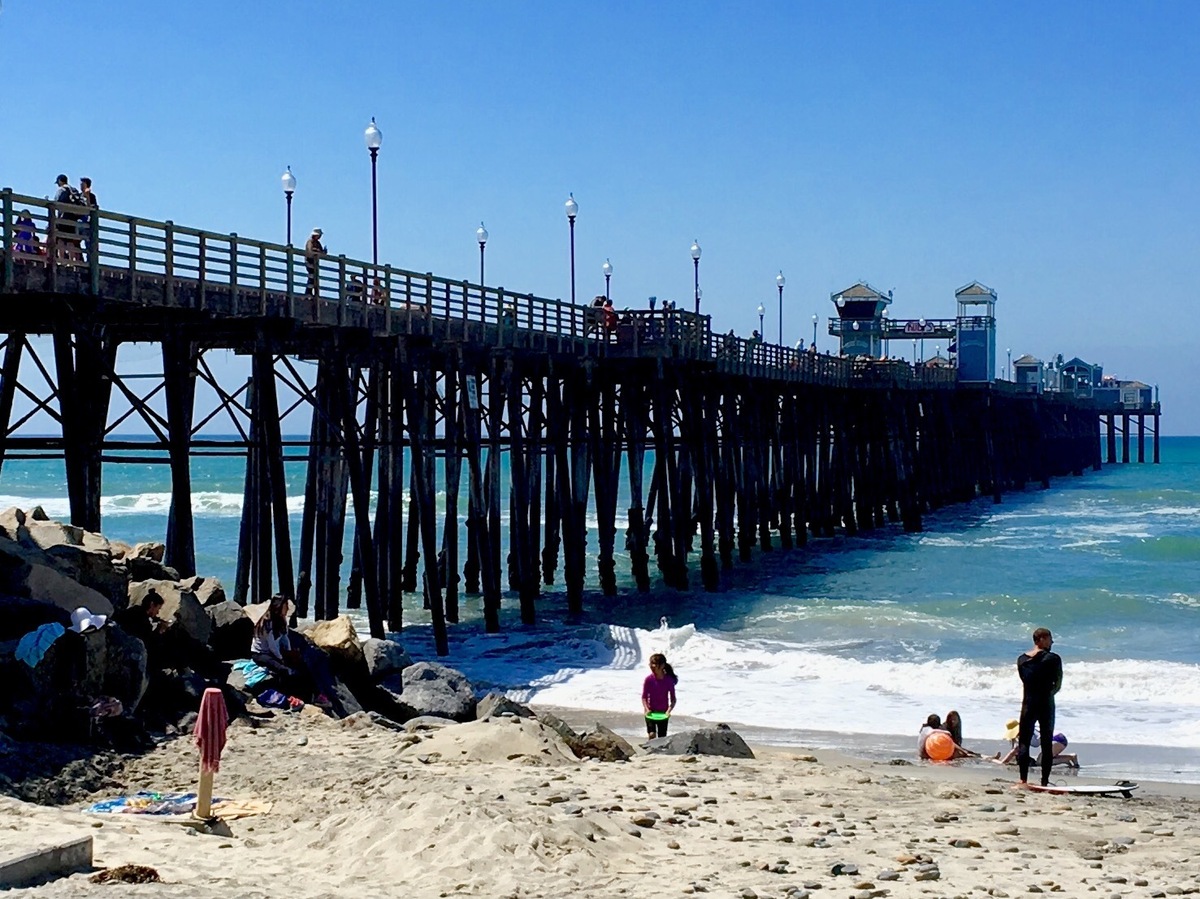 The pier in Oceanside, Calif., where voters re-elected Gary Ernst as city treasurer this week — despite Ernst's death in September.

Voters in Oceanside, Calif., have chosen a dead man over a woman, re-electing Gary Ernst as city treasurer despite the fact that Ernst died in September. A prominent city councilman had urged voters to elect Ernst rather than challenger Nadine Scott, promising to appoint a replacement for Ernst.

Ernst's death made headlines in San Diego County when he passed away of natural causes at age 61 — but whether because voters didn't know of his non-living status or they didn't want to support Scott, they picked the dead candidate.

Days before the election, Scott reminded voters that her opponent had died, telling her followers on Facebook, "Did you know that my opponent for City Treasurer has sadly passed away yet remains on the ballot due to Election Code law? Make your vote count by voting for me."

Scott went on to accuse Councilman Jerry Kern of urging voters to choose Ernst so that Kern could hand-pick a successor — something that Kern has essentially acknowledged, saying in an interview with TV station ABC 10 a week after Ernst's death, "Vote for him anyway, because that way we can get somebody that's qualified there."

Scott told voters shortly before the election that she's qualified and that Kern wanted to put a fellow conservative in the post; she also pledged "to keep the office independent and non-partisan."

As The San Diego Union-Tribune has reported, Ernst was appointed treasurer after his predecessor, Gary Felien, was elected to the City Council:

"In 2010, Ernst was chosen from among eight people who applied for the Oceanside treasurer's job, which pays about $24,000 annually. Ernst served the remainder of Felien's term and then ran unopposed in 2012, clinching a four-year term."

Scott, whose career includes work as a lawyer, an activist and a government agency treasurer, tells NBC San Diego that despite losing to Ernst by a vote of 17,659 to 15,500, she should be appointed to the position. In her Facebook post, she said Kern now wants to see Felien in the post. Felien lost his council re-election bid in 2014.

When it announced Ernst's death, the city of Oceanside said it was mourning the late treasurer and it said that because he had died less than 68 days before the election, the ballot would go unchanged.

"If Mr. Ernst prevails, the office will be declared vacant and the City Council can fill the vacancy in a sixty-day time period following certification of the results," the city said. After that announcement went out, Scott filed a complaint with the California Fair Political Practices Commission, saying the city had improperly helped her opponent's campaign.