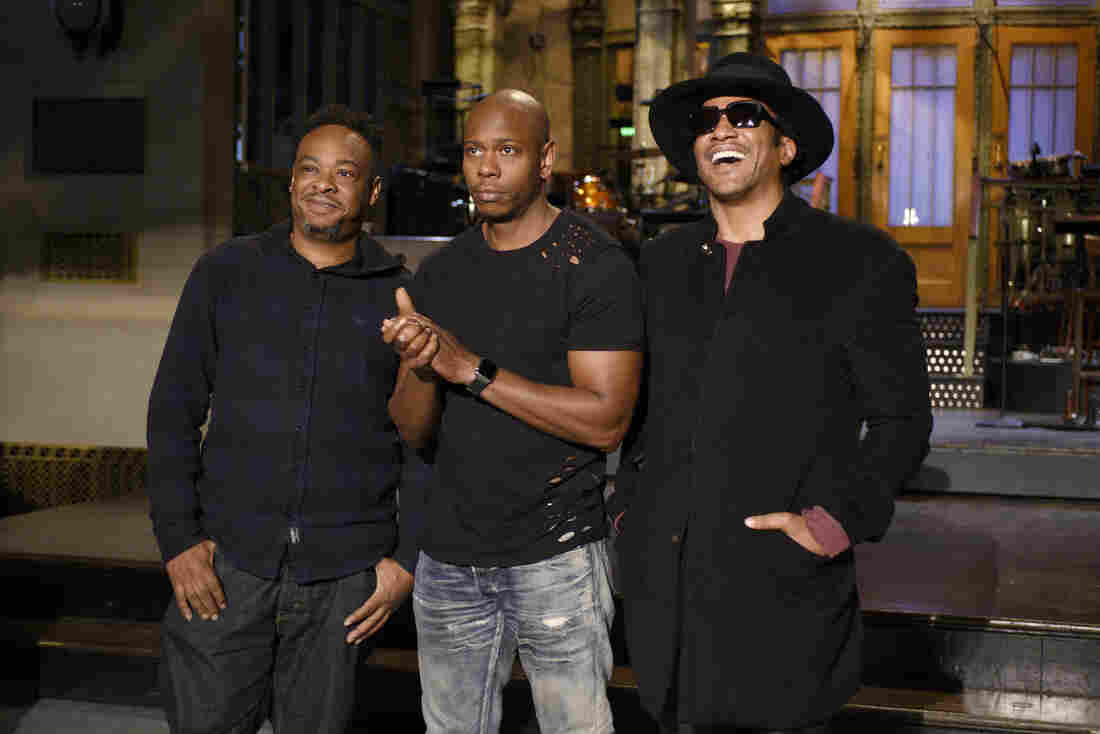 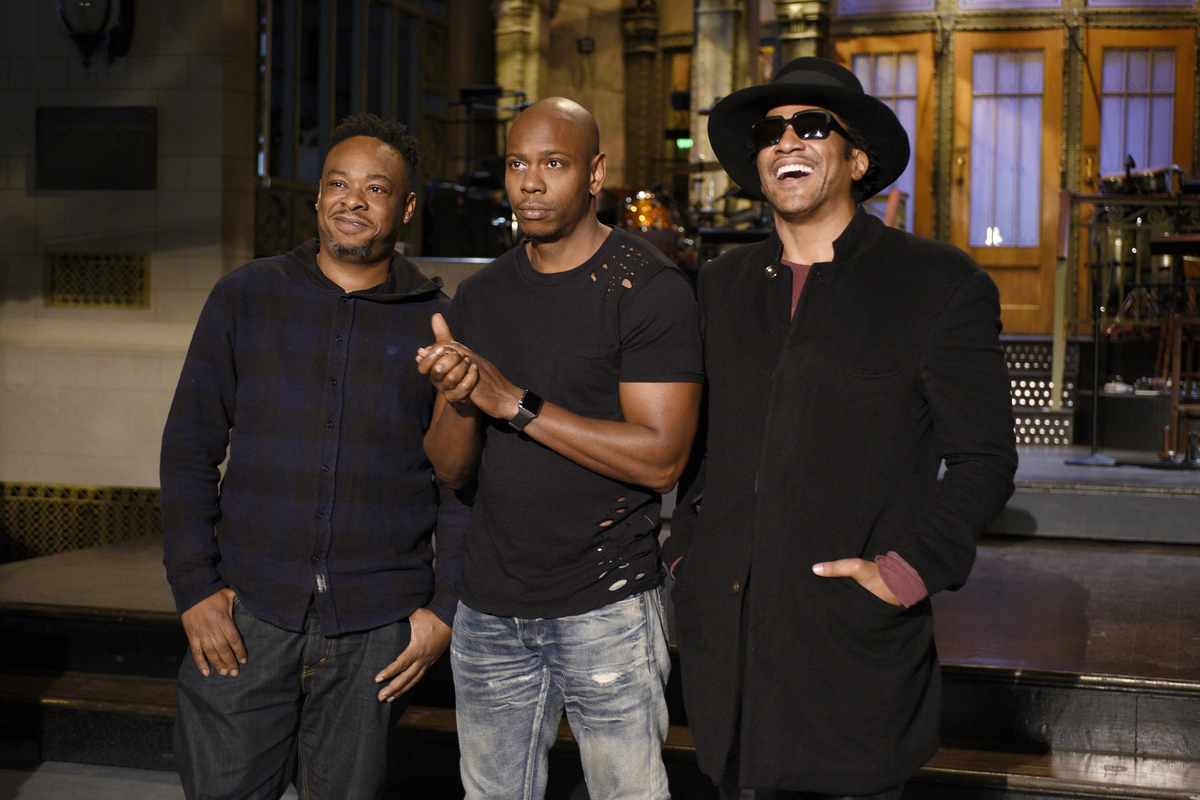 In charge of the highly-anticipated first episode following the presidential election of Donald Trump, Saturday Night Live carried a tall order: offering comic relief to about the half of America that's struggling to digest Tuesday's outcome.

Trump's win came as big surprise to many who didn't take his candidacy seriously, let alone expect his win to become a reality, including SNL, who milked Trump's run for joke fodder all season long.

But judging by Saturday night's iconic lineup, it's as if SNL had long been gearing up to put on a show in a Trump America.

Both host Dave Chappelle and musical guest A Tribe Called Quest are known for inserting politics, race relations and what it means to be African-American into their contentious work. So, it seemed, the show's writers had all the right ingredients to play upon a long and divisive campaign season with alienating, racially-charged rhetoric, most notably from the president-elect himself.

It was an SNL debut and comeback of sorts for both talents. Chappelle has been notoriously reclusive since the abrupt end to Chappelle's Show, while the surviving members of the seminal hip-hop group, ATCQ, broke a nearly two-decade hiatus with their album release the day before.

Instead, viewers got a show full of bittersweet tributes woven into themes of positive social protest — starting with an unexpected, emotional cold open — that overshadowed the show's typical cathartic political humor.

In the cold open, a lone Kate McKinnon's Hillary Clinton took the stage to cover Leonard Cohen's "Hallelujah" at a grand piano, a nod to both the Democratic candidate's loss, and the singer-songwriter who died on the eve of the election. Cohen's lyrics in particular, "Love is not a victory march," take on a new meaning in context of the Clinton's rallying cry "Love Trumps Hate," while "I did my best, it wasn't much," alludes to Hillary Clinton's hard-fought race, "even though it all went wrong." McKinnon closed by turning to the audience to say, "I'm not giving up and neither should you."

Chappelle didn't hold back in an edgy monologue that aired uncensored, and surprisingly, SNL appeared to give him that leeway. He took jabs at Trump ("We elected an Internet troll as our president") but mostly left the usual president-elect-bashing to the Weekend Update team, to end on a diplomatic, positive note.

"I'm wishing Donald Trump luck," the comedian said. "I'm going to give him a chance. And we, the historically disenfranchised, demand that he give us one too."

The surprises continued with an appearance from comedian Chris Rock in a sketch about a Democratic watching party on election night, which spoofed Clinton supporters who faced a trajectory of emotions as they watched the results trickle in.

In a historically unconventional episode, SNL seemed to tap into the emotions of those who perhaps are not yet ready for their pain to turn into comedy.