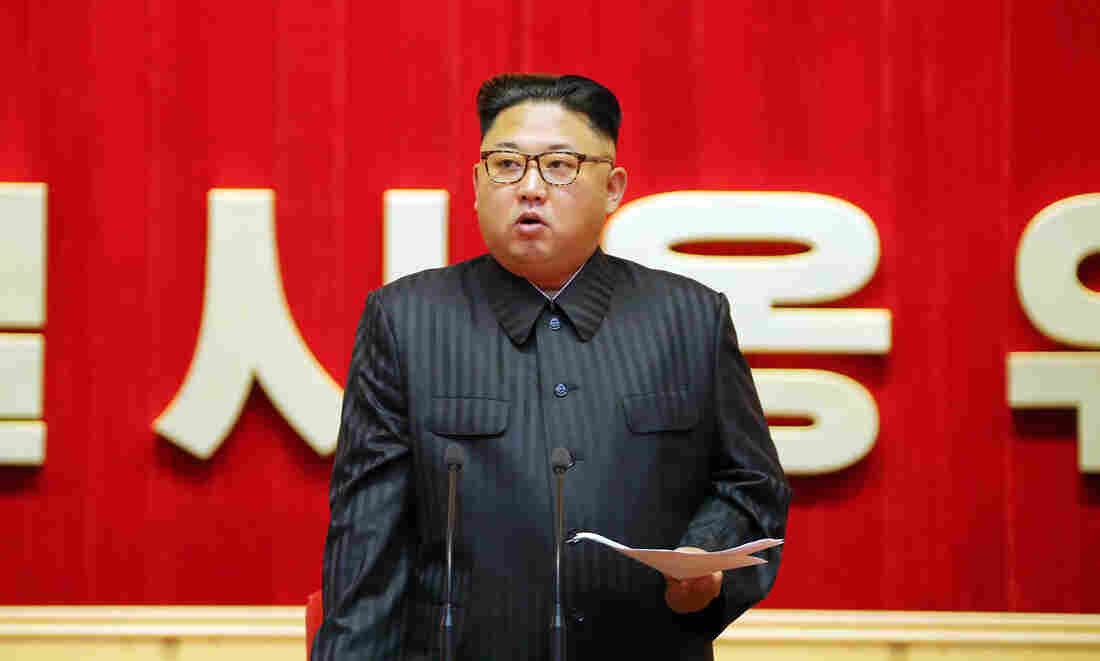 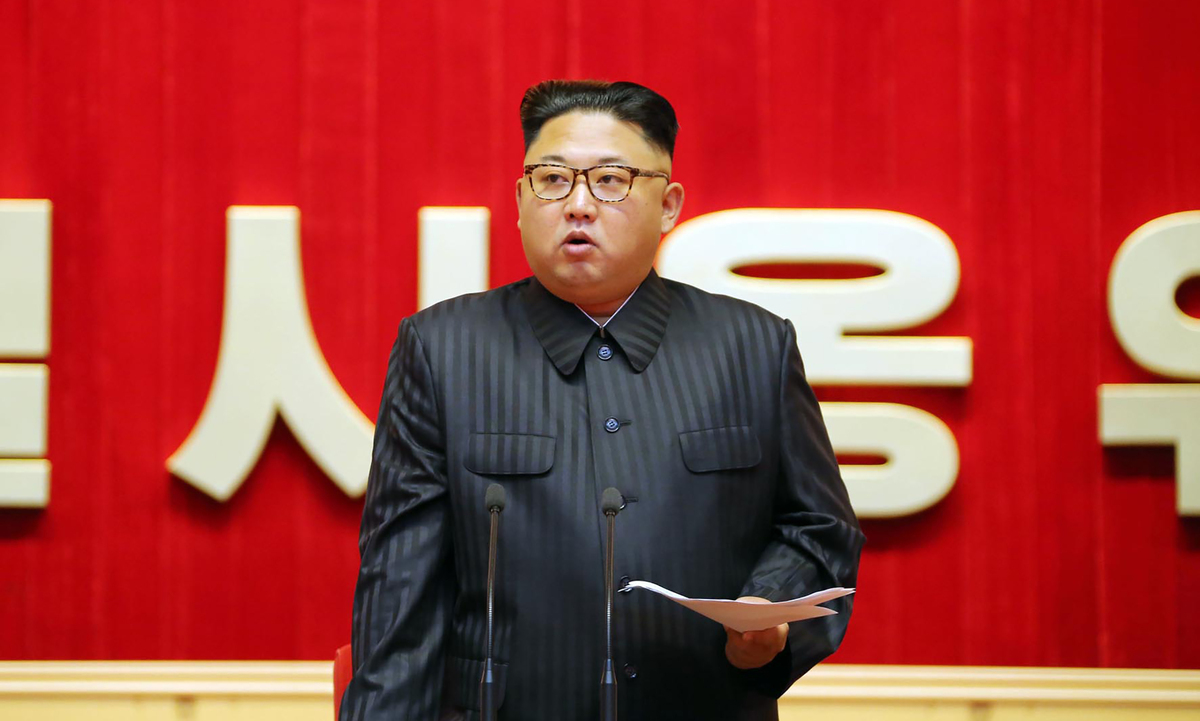 China appears to have censored an insulting nickname for North Korean leader Kim Jong Un, blocking it from appearing on popular websites.

The name in question: "Kim Fatty the Third."

"Searches for the Chinese words 'Jin San Pang' on the search engine Baidu and microblogging platform Weibo returned no results this week.

"The nickname pokes fun at Kim's girth and his status as the third generation of the Kim family to rule the world's only hereditary communist dynasty. It's especially popular among young, irreverent Chinese who tend to look down on their country's would-be ally. ...

" 'Kim Fatty the Third' is such a widely used term in China that it is sometimes suggested by auto-complete algorithms on web portals such as Baidu, China's leading search engine. While searches for 'Jin San Pang' returned no results this week, Baidu left untouched results for other versions of the nickname, such as 'Kim Fat Fat Fat.' "

Reuters, which ran a similar search for the nickname, reports that a spokesman for China's Foreign Ministry denied that the government had banned the search term while also saying China "does not approve of insulting or ridiculing language to address any country's leader."

China's Internet regulator, as well as the companies that own Baidu and Weibo, did not respond to requests for comment, Reuters says.

China has long been North Korea's only major ally, and the source of most of North Korea's trade. The relationship between the two countries has been strained, but not broken, by North Korea's continued testing of a nuclear weapons program.

"Beijing did not signal any concrete measures in response, except a possible resumption of six-party talks hosted by China. Pyongyang walked out on those negotiations in 2009 and vowed never to return or be bound by commitments it had made at them.

"Beijing insiders have long argued that foreigners overestimate China's influence in North Korea. Many even go so far as to say that the North is distrustful and contemptuous of its old ally."