Accessibility links
Dying Teenager In U.K. Wins Right To Be Cryogenically Frozen : The Two-Way The case is described as the first of its kind: A 14-year-old girl with cancer asked a court to grant her last wish, that her body be preserved in case future technology allows her to be revived.

Dying Teenager In U.K. Wins Right To Be Cryogenically Frozen

Dying Teenager In U.K. Wins Right To Be Cryogenically Frozen 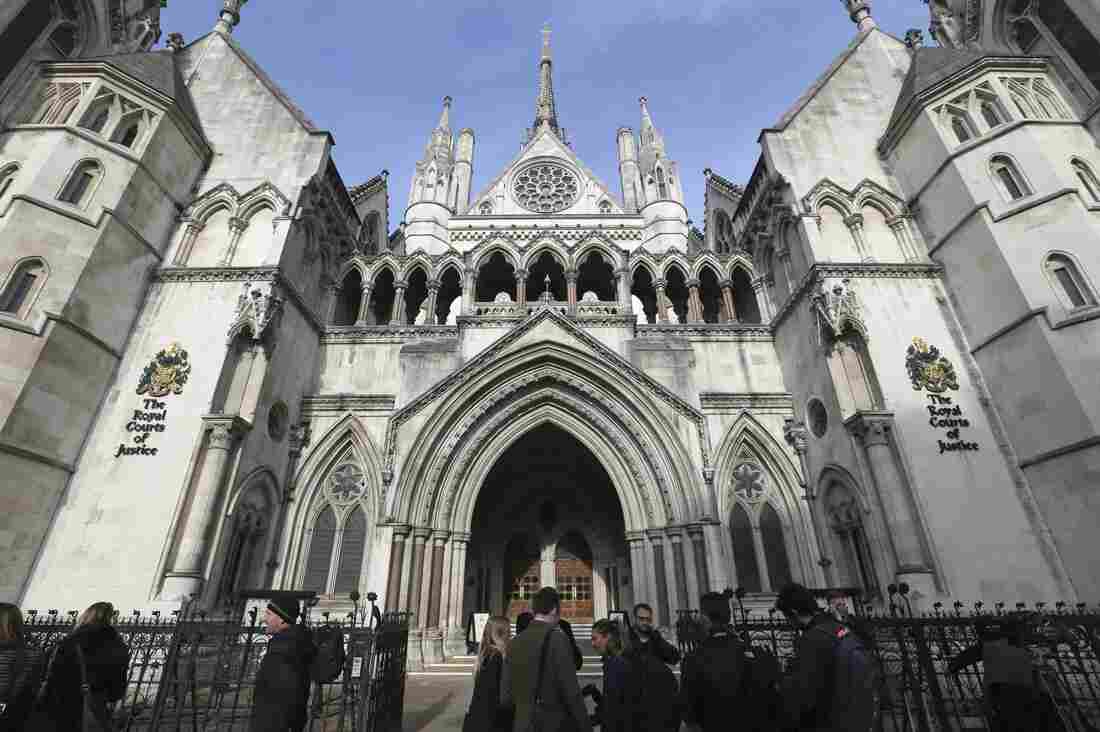 A judge on the High Court in London granted a dying British teenager's request to be cryogenically frozen. The ruling was last month, but media coverage was restricted while the girl was still alive. Tim Ireland/AP hide caption 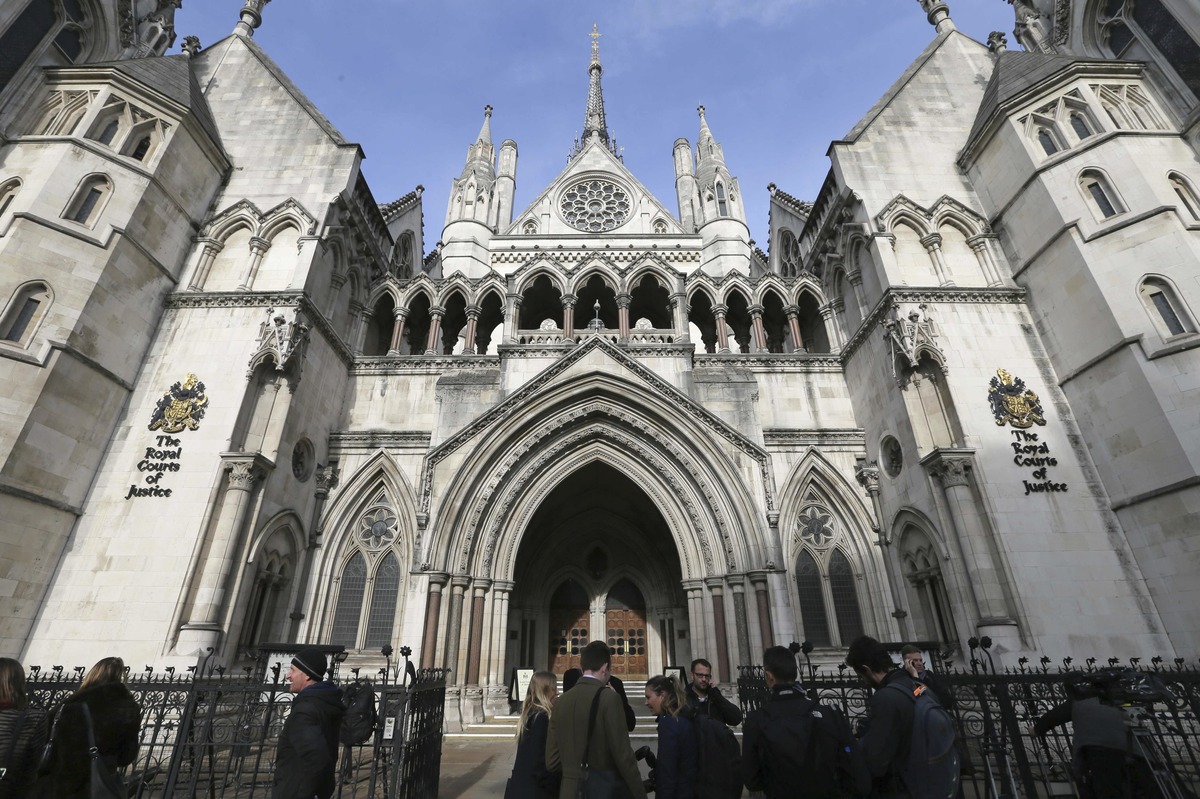 A judge on the High Court in London granted a dying British teenager's request to be cryogenically frozen. The ruling was last month, but media coverage was restricted while the girl was still alive.

A 14-year-old girl in the U.K. who was dying of cancer won the right to be cryogenically frozen, in a case that's being described as remarkable — and potentially the first of its kind.

The girl wanted to have her body preserved in the hopes that scientists someday would be able to bring her back to life and cure her illness. Her wishes were initially supported by her mother but not her father, which led the girl to seek a judge's intervention to ensure that her mother would decide what would happen to her body.

The judge granted her request — and her father changed his mind and agreed to support his daughter's last wish.

The girl, who is not being named to protect her privacy, has since died. The Associated Press reports that the court ruling came in October, but media coverage was restricted while the girl was still alive.

The Guardian has more on the case:

"During the last months of her life, the teenager, who had a rare form of cancer, used the internet to investigate cryonics. Known only as JS, she sent a letter to the court: 'I have been asked to explain why I want this unusual thing done. I'm only 14 years old and I don't want to die, but I know I am going to. I think being cryo‐preserved gives me a chance to be cured and woken up, even in hundreds of years' time.

" 'I don't want to be buried underground. I want to live and live longer and I think that in the future they might find a cure for my cancer and wake me up. I want to have this chance. This is my wish.'

"The girl's parents are divorced. She had lived with her mother for most of her life and had had no face-to-face contact with her father since 2008. She resisted his attempts to get back in touch when he learnt of her illness in 2015."

The AP notes that cryogenic technology "has not yet been proven to be effective." As Marcelo Gleiser wrote for NPR last year, the technical challenges of preserving and reconstructing a human brain, for instance, are "horribly daunting" — and it's not at all clear whether it's even possible. People who choose to preserve themselves cryogenically argue that future science may be leaps and bounds ahead of what's currently understood to be feasible.

The girl's mother supported her interest in cryogenics and agreed to her desire to have her body preserved. But her father was opposed, as the BBC reports:

"He said: 'Even if the treatment is successful and she is brought back to life in let's say 200 years, she may not find any relative and she might not remember things and she may be left in a desperate situation given that she is only 14 years old and will be in the United States of America.'

"Although he then changed his mind, saying he respected his daughter's decision, he subsequently wanted to see his daughter's body after her death — something to which she would not agree."

The girl was too young to make a legally binding will, so she asked the court to intervene to guarantee that her mother would be solely responsible for determining how her remains would be handled.

The judge visited the teenager in the hospital and said he was impressed by the "valiant way" she faced her death, and that he had no doubt she had the mental capacity to file a lawsuit, according to the AP. He called the case unprecedented.

The girl died with the knowledge that she would be frozen, and her body has been sent to the United States for long-term cryogenic storage at a cost of $46,000, the AP reports.

The BBC notes there were some concerns among hospital staff about the way her body had been prepared for cryogenic freezing, and the judge in the case suggested there might be a need to regulate cryogenic freezing in the future to prevent problems in carrying out wishes such as these.