Accessibility links
No New Federal Oil And Gas Leases In The Arctic Ocean For The Next 5 Years : The Two-Way The Obama administration has removed Arctic locations from planned oil and gas leases for the next five years. Ten of the 11 approved lease areas are in the Gulf of Mexico. 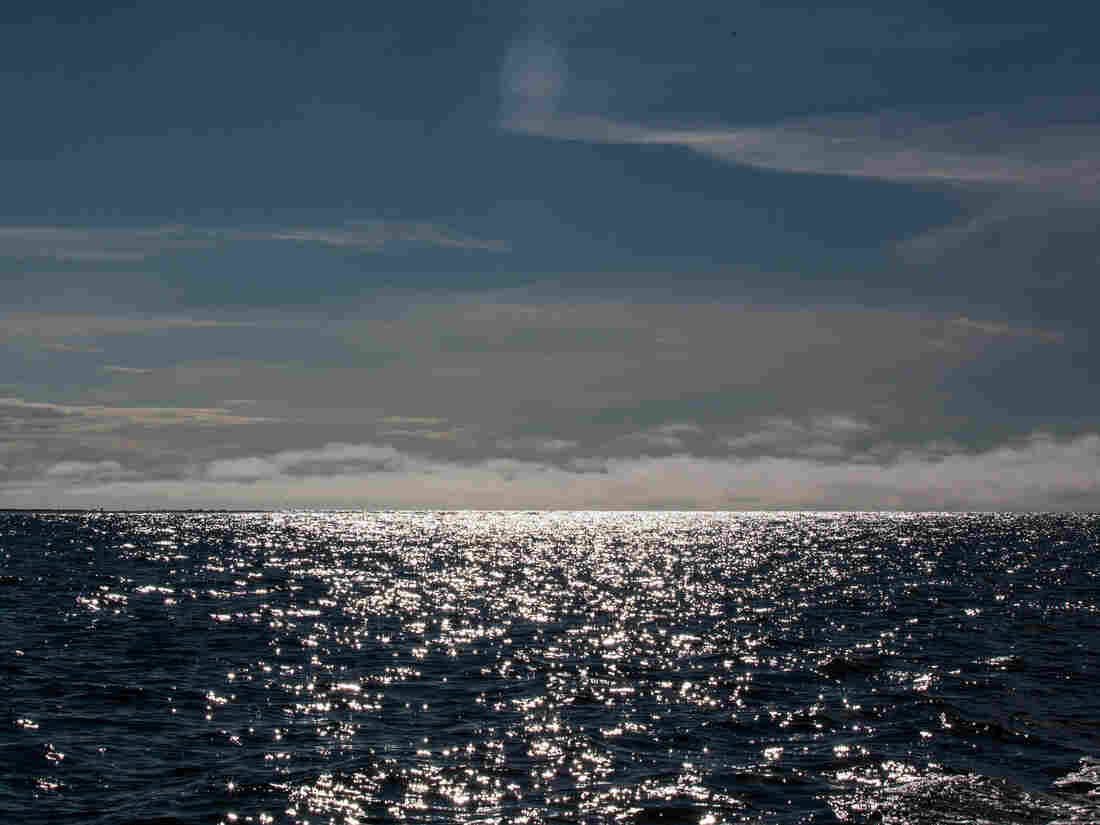 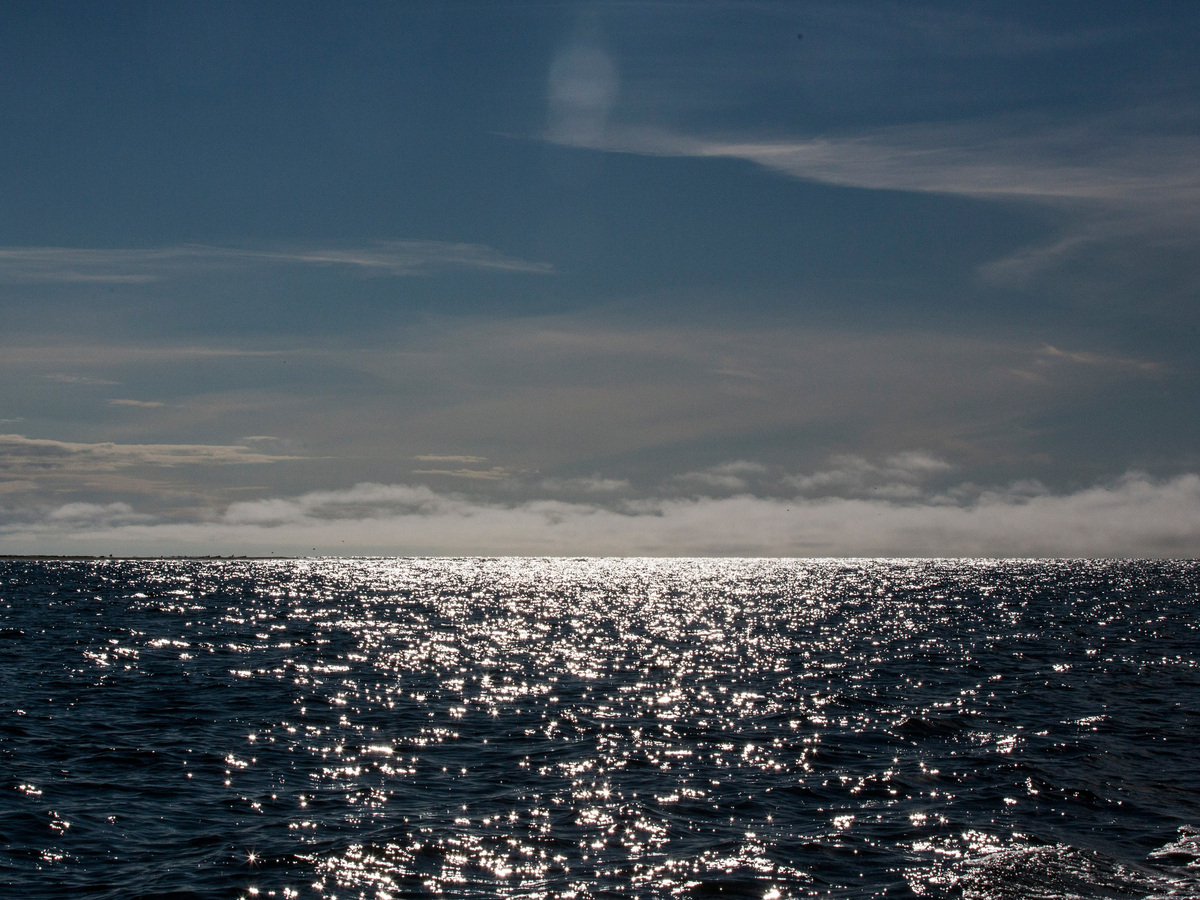 The Chukchi Sea is seen near Shishmaref, Alaska, in July 2015.

The Obama administration has removed the Arctic Ocean from any new offshore oil and gas leasing for the next five years.

The plan was announced by the Bureau of Ocean Energy Management, part of the Department of the Interior, and includes 11 approved lease areas to be sold between 2017 and 2022. In all, it makes available about 70 percent of the offshore oil and gas resources that are "economically recoverable" if oil remains around $40 per barrel.

Two previously considered areas in the Chukchi and Beaufort Seas north of Alaska were not included in the final plan.

The president of the Natural Resources Defense Council, Rhea Suh, called the decision "a significant milestone in protecting the fragile Arctic Ocean and limiting climate change."

"The announcement has been anticipated and dreaded in Alaska, where environmentalists argued that drilling in the Arctic Ocean makes no sense because of the potential impact on climate change and the dangers of a major oil spill, while the oil and gas industry and some Alaska Native groups have pushed to keep the region open to development. The administration's decision was blasted by Alaska's congressional delegation and governor."

"For nearly eight years this Administration has given lip service to an 'all of the above energy strategy,' when their actions say the opposite," said Republican Sen. Dan Sullivan in a statement.

The plan does not shut down all new offshore drilling around Alaska. One of the 11 newly approved federal lease areas is in the Cook Inlet south of the state, and the state government controls rights within 3 nautical miles of land, meaning they can approve new leases within that area without federal approval.

In October, Caelus Energy announced it had made "a significant light oil discovery on its Smith Bay state leases on the North Slope of Alaska."

Shiva Polefka of the Center for American Progress's Ocean Policy Program says the decision to exclude the Arctic Ocean sites from the federal plan was "not particularly surprising" because exploring and drilling in the Arctic is "extra risky" for companies.

"It's more isolated, it's more expensive oil, and at a time when oil prices are low, the economic reward is very slim," he said.

Last year, Shell announced it would stop exploration off the coast of Alaska "for the foreseeable future," after spending $7 billion there, as NPR's Jackie Northam reported.

Although the new five-year plan was announced today, it will not go into effect until after a 60-day congressional review period, according to the text of the plan. That review period ends shortly before the Jan. 20 inauguration of President-elect Donald Trump.

In October, Trump released a plan for his first 100 days in office in which he said, "I will lift the restrictions on the production of $50 trillion dollars' worth of job-producing American energy reserves, including shale, oil, natural gas and clean coal."

During the campaign, he said he would lift drilling restrictions offshore, as the StateImpact project has reported.

But if the Trump administration decides to reopen the plan in order to add Arctic lease areas, "that gets very complicated very quickly," Polefka told NPR. "Doing so would require redoing all that scoping and environmental analysis, which took years to complete."

Changing the plan could also jeopardize or put on hold the leases in the Gulf of Mexico, he said, if, for example, environmental groups sue the government over elements of the environmental review process.