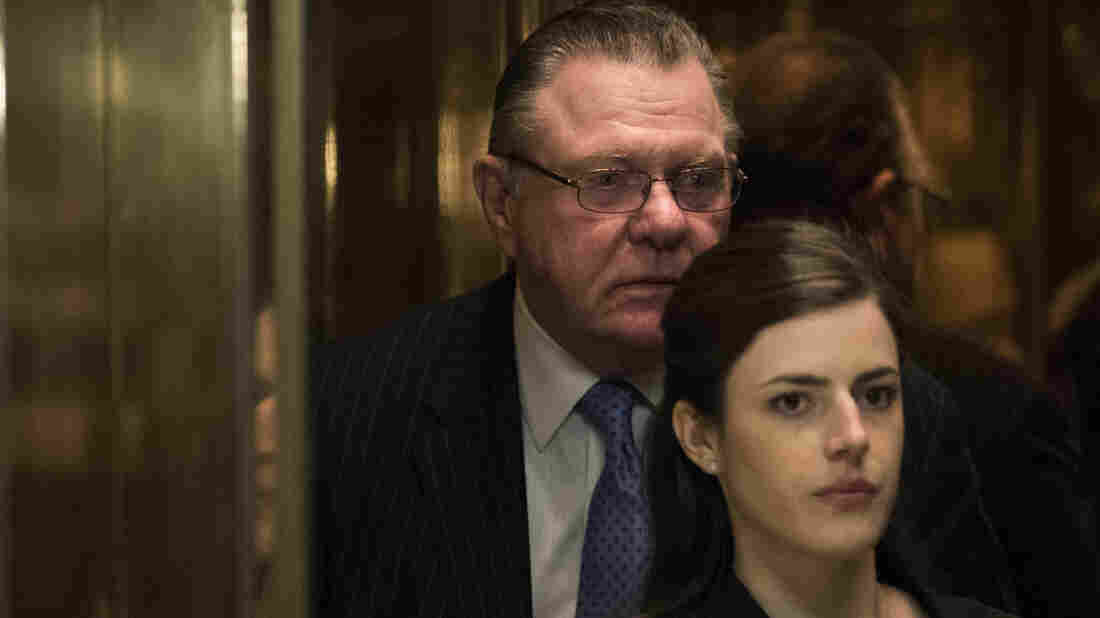 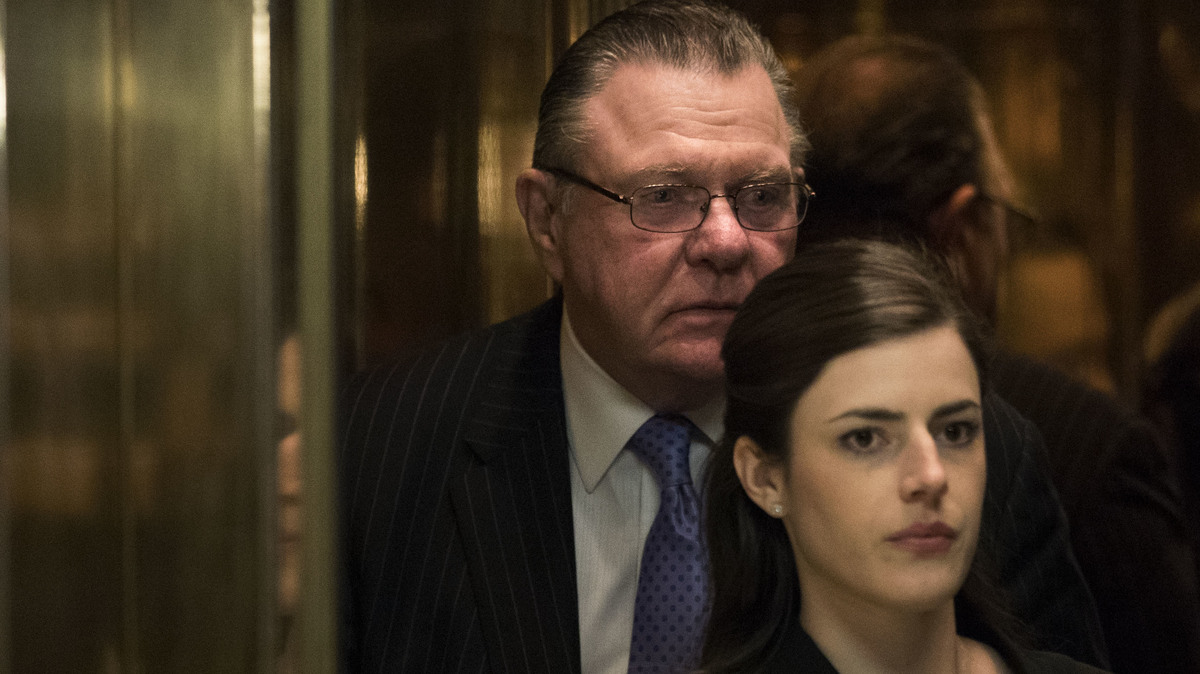 "I was asked to serve, but I'm not able to," Keane told Rachel. "I have some personal issues surrounding the death of my wife recently, and I explained all that to Mr. Trump, and he was very gracious and understanding, and quite supportive."

Keane's wife, Theresa, died in late June after a fight with Parkinson's Disease. The couple were married for 51 years and raised two sons.

After saying no to the Defense job, Keane says that Trump asked him who else would be a good fit for the post, he says, and he named retired Marine Corps Gen. Mattis and former CIA Director Petraeus as candidates to lead the Defense Department — and in light of recent reports that portrayed Mattis and Keane as Trump's top choices, Mattis would now seem to be the top pick.

General James "Mad Dog" Mattis, who is being considered for Secretary of Defense, was very impressive yesterday. A true General's General!

Trump's other visitors Saturday included Mitt Romney — who is rumored to be in the running for secretary of state — and two possible candidates to lead the Department of Education: former Washington, D.C., schools chief Michelle Rhee and former Michigan GOP chairwoman Betsy DeVos.