Accessibility links
Trump Foundation's Tax Returns Reportedly Acknowledge Violating IRS Rule : The Two-Way The foundation has been accused of "self-dealing" by using its funds to pay off debts that Donald Trump incurred in his business dealings. 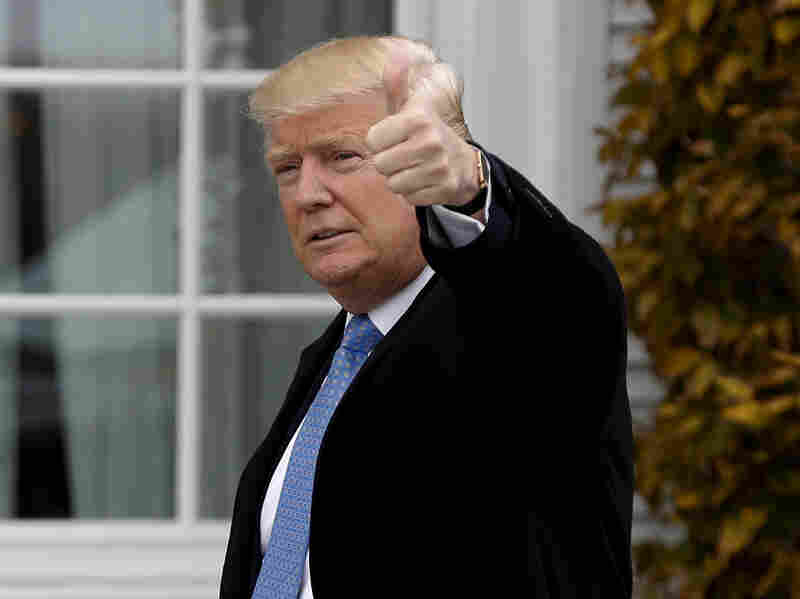 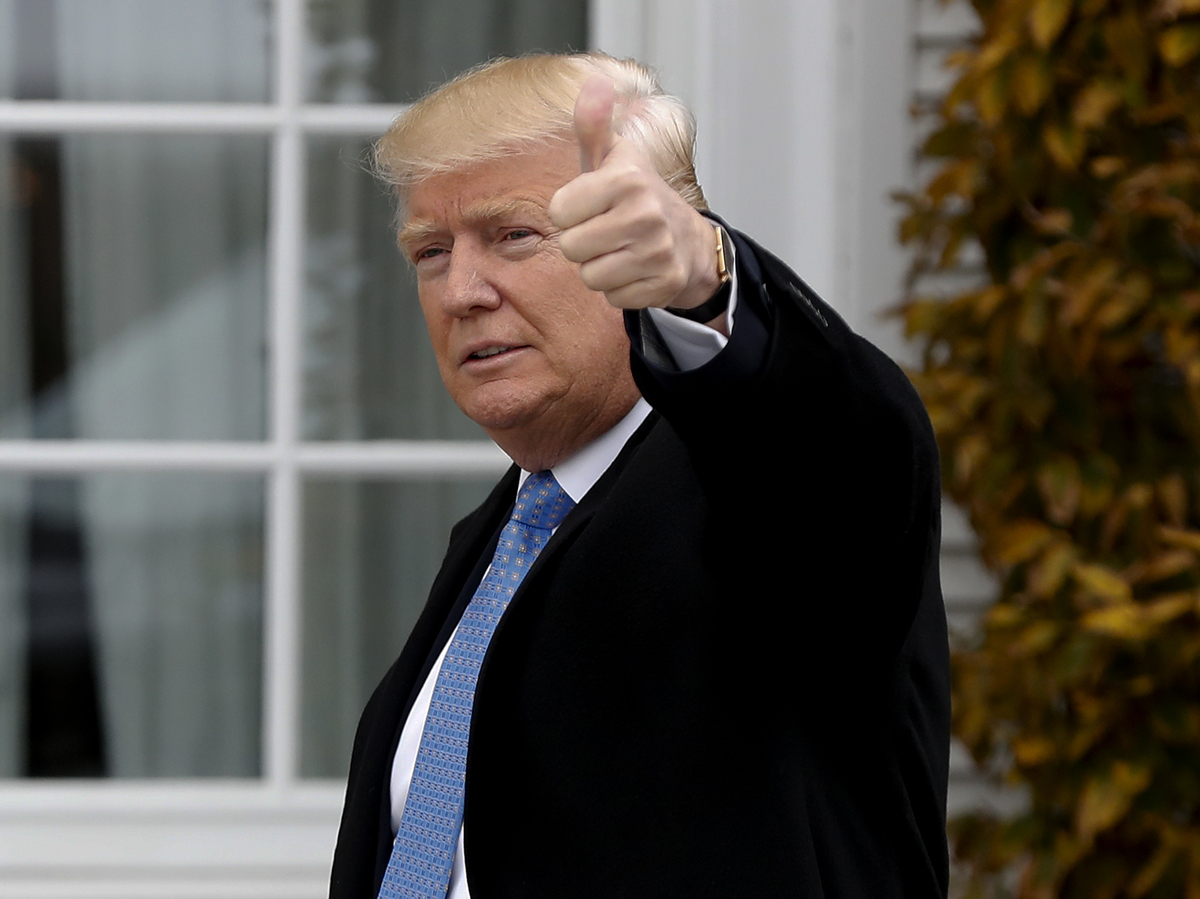 The Donald J. Trump Foundation has acknowledged in a tax filing that it violated the ban against "self-dealing," or using its assets to help its leader's business or personal interests, The Washington Post reported.

The Post quoted copies of the foundation's 2015 IRS tax returns, which had been uploaded, apparently by the foundation's attorneys, to a nonprofit tracking site called GuideStar. The newspaper said it hadn't yet confirmed whether the forms had actually been sent to the IRS.

The returns asked whether the foundation has transferred "income or assets to a disqualified person" or had engaged in any acts of self-dealing in past years. In both cases, the foundation checked the box for "Yes."

There was no indication what the returns were referring to, or what kind of self-dealing might have taken place.

Trump's transition team did not respond to a request for comment.

Under IRS regulations, an admission of self-dealing by the leader of a nonprofit foundation can lead to a fine.

The Trump foundation has been accused of using its assets to pay debts incurred by Trump and his businesses over the past decade. New York Attorney General Eric Schneiderman is investigating the foundation.

In one case, the Post said Trump settled a dispute with Florida's Palm Beach County over the size of a flagpole at his Mar-a-Lago club by agreeing to make a donation to a veterans' charity. Trump made the donation using funds from the foundation, the newspaper reported.

In another case, Trump is said to have used funds from the foundation to settle a dispute with a man who made a hole-in-one at Trump's golf course in Westchester County, N.Y.

Trump also reportedly used foundation funds to pay for items that he and his wife, Melania, bought at charity auctions, including a 6-foot-tall painting of Trump himself.