Accessibility links
Ray Tensing Will Be Tried For Murder Again : The Two-Way Ray Tensing's first trial ended in a mistrial earlier this month after jurors were unable to reach a unanimous verdict on murder and manslaughter charges for the July 2015 killing of Sam DuBose.

Ex-Univ. Of Cincinnati Officer To Be Retried Over Killing Of Black Motorist

Ex-Univ. Of Cincinnati Officer To Be Retried Over Killing Of Black Motorist 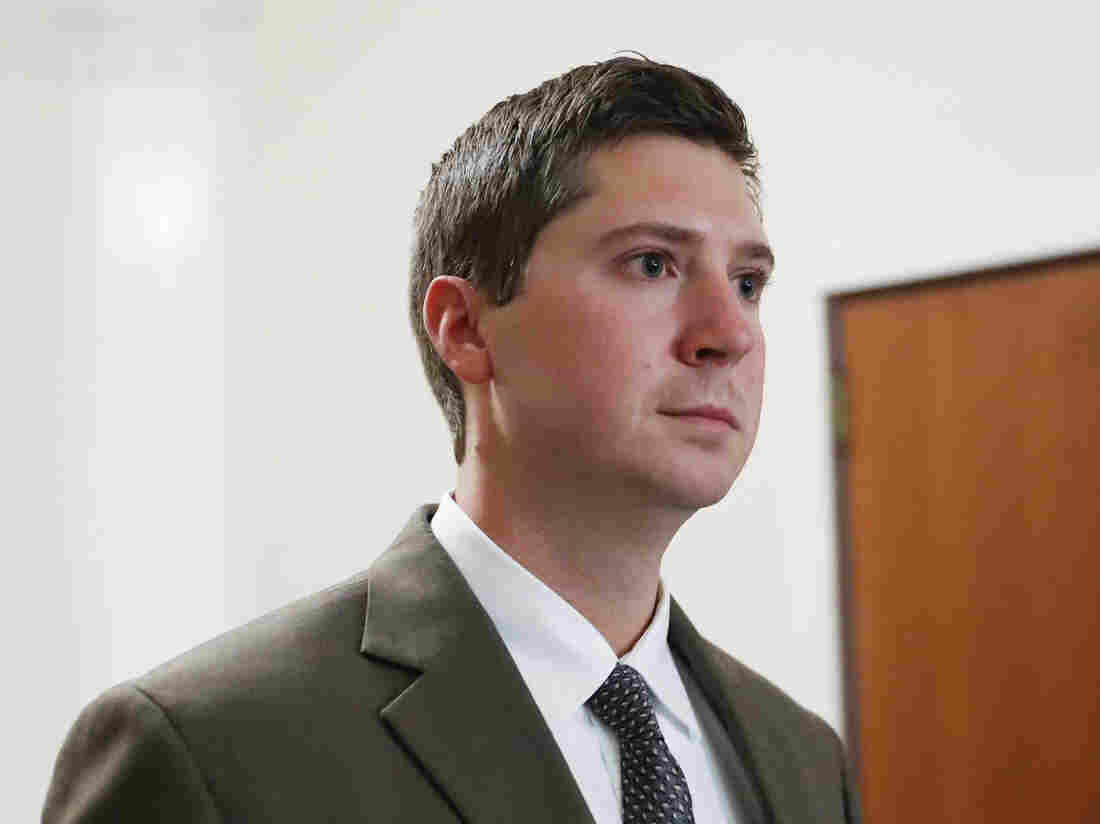 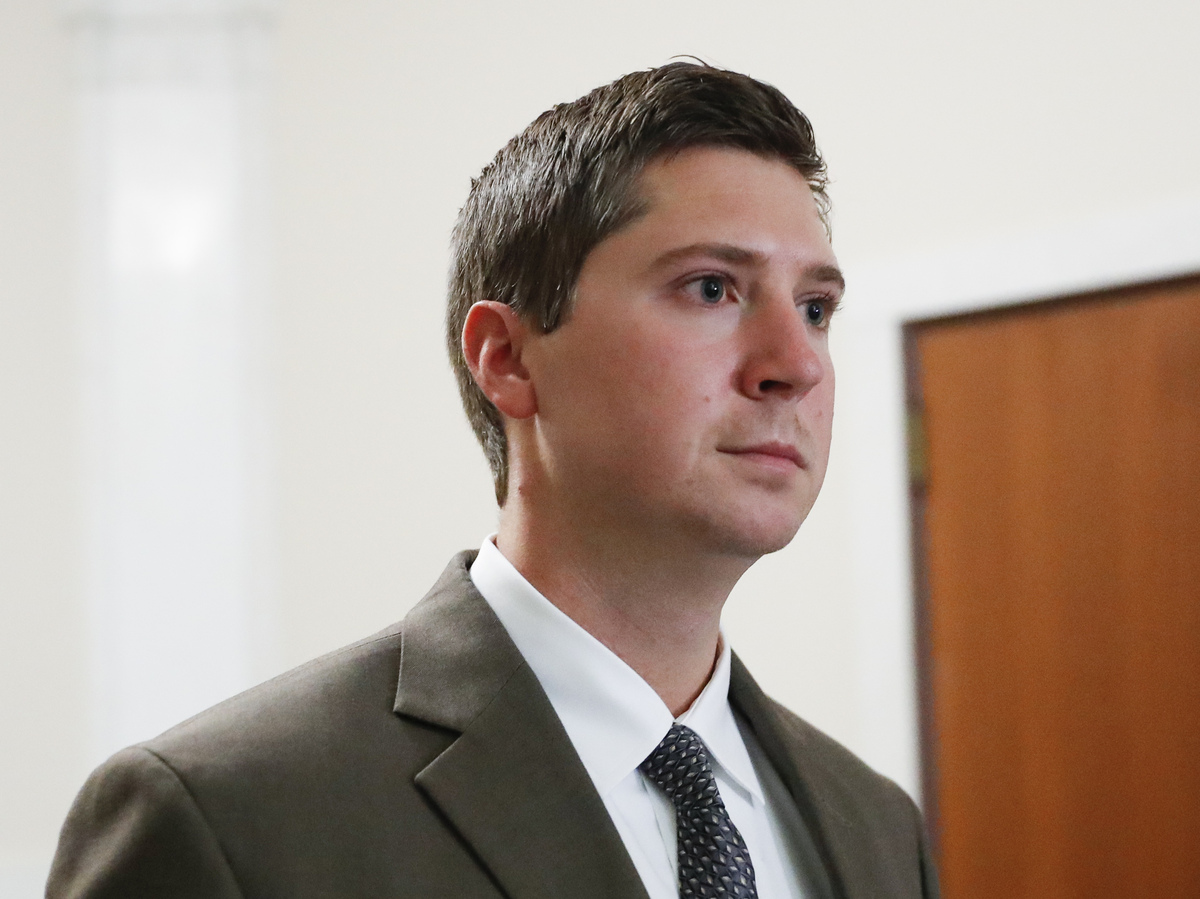 As we've reported, Tensing's first trial ended in a mistrial earlier this month after jurors were unable to reach a unanimous verdict on murder and manslaughter charges.

Hamilton County Prosecutor Joe Deters told reporters Tuesday he is again pursuing a murder conviction and will request that the new trial be moved to a different venue.

Tana Weingartner of member station WVXU reports that Deters wants the new trial to begin by next spring. She adds:

"Deters says he firmly believes former University of Cincinnati Police Officer Ray Tensing committed murder when he shot and killed Sam DuBose during a 2015 traffic stop. He plans to retry Tensing for murder and voluntary manslaughter, and he'll ask to move the trial elsewhere in Ohio."

Speaking to reporters on Tuesday, Deters hinted that the reason he was seeking a venue change was because of the intense scrutiny the original case received.

"It is our belief that the public attention that has been focused on the Tensing case could have in fact seeped into the jury room. And we're going to try to alleviate that by moving the trial," Deters said.

Deters said he decided to seek a new trial after reviewing transcripts and conducting interviews with jurors. He said jurors initially were split 10-2 on the involuntary manslaughter charge, and three or four jurors favored a conviction on the murder charge.

"That helps me make my decision," he said.

Tensing stopped DuBose because of a missing front license plate. After a brief interaction, Tensing shot him at point-blank range, as we're reported. Here's more background on the case:

"Body-cam footage of the shooting created an uproar after it showed that Tensing, who is white, engaged in a brief struggle with DuBose before firing his pistol into the car. Seconds before, the two had been discussing whether DuBose had a license, and whether he should take off his seatbelt."