Accessibility links
Obama's Overtime Pay Rule Blocked By Federal Judge : The Two-Way About 4 million workers would have become eligible to earn overtime under the new rule set to go into effect Dec. 1. Business groups and 21 states sued. A Texas judge has now put the rule on hold. 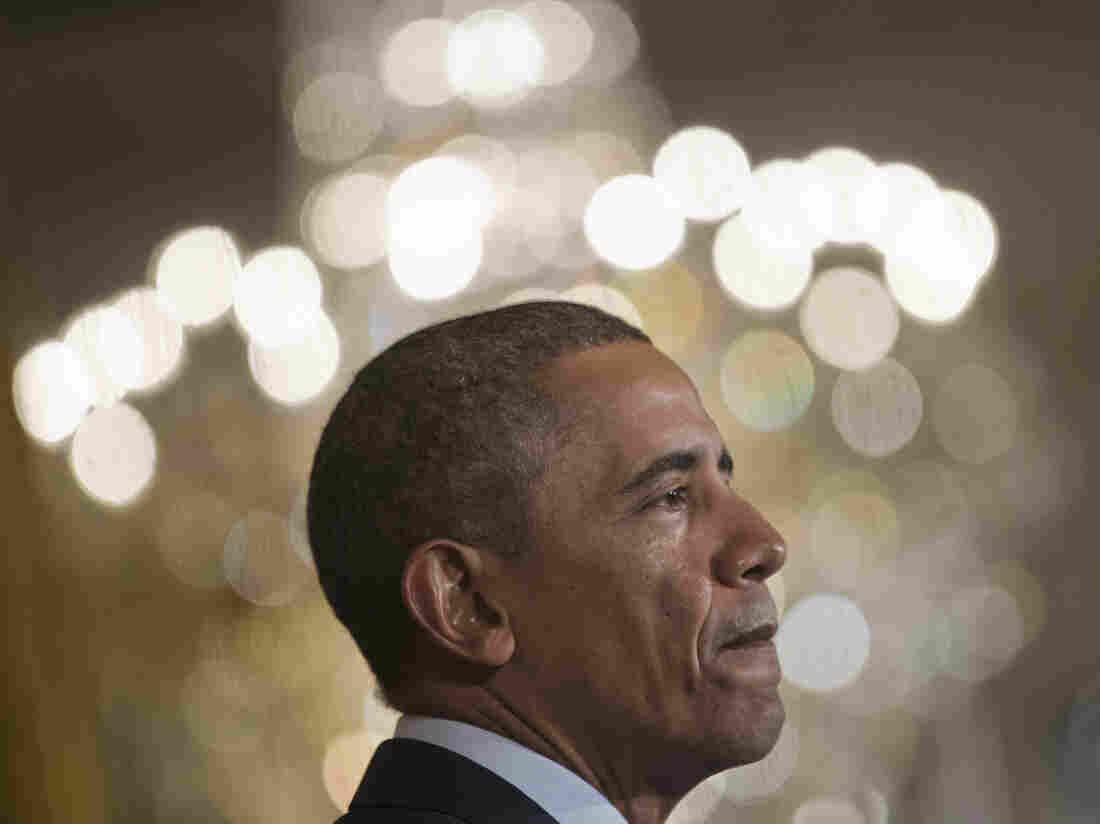 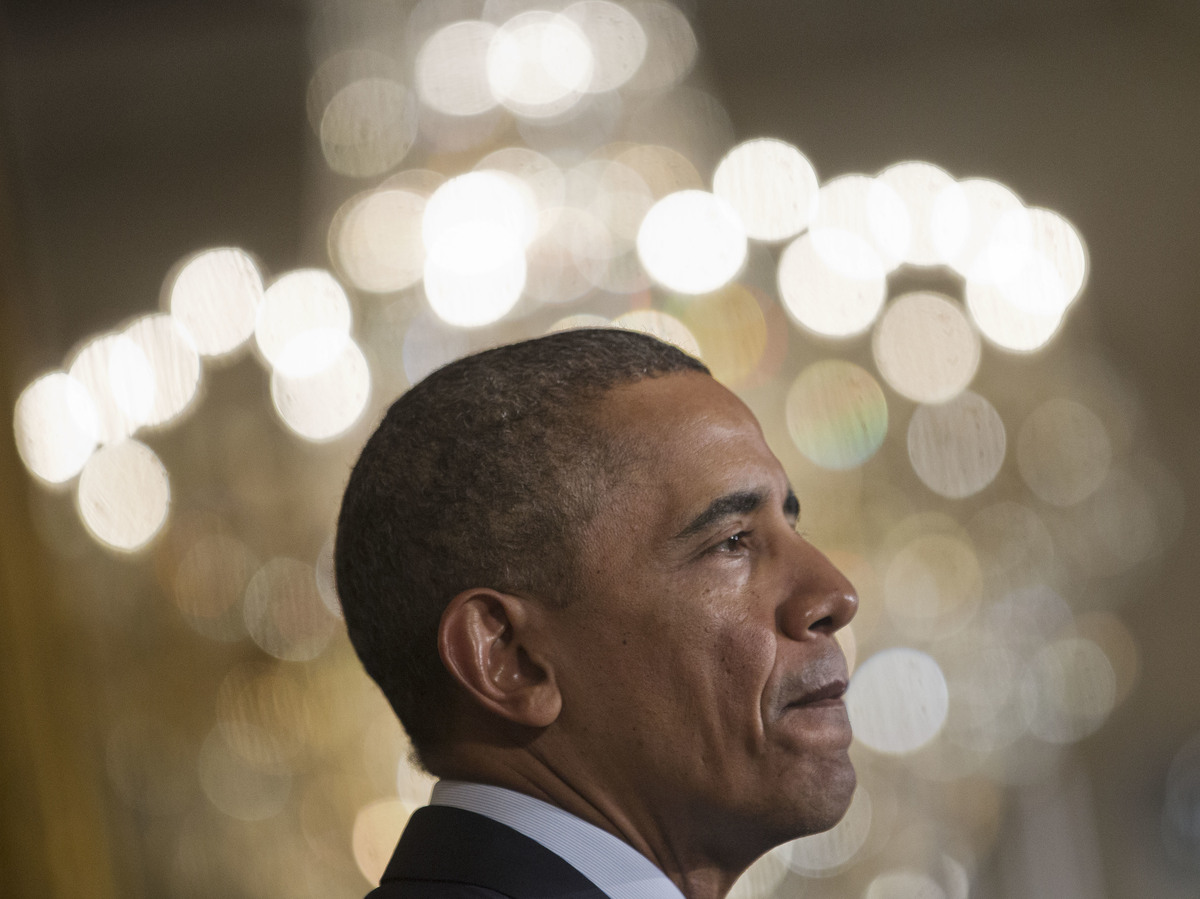 With just over a week before it was scheduled to take effect, a federal judge has blocked the implementation of an Obama administration rule that would have extended overtime eligibility to some 4 million Americans.

The Labor Department's sweeping overhaul to the overtime rule required employers to pay time-and-a-half to their employees who worked more than 40 hours in a given week and earned less than $47,476 a year.

That salary threshold is about twice what currently allows workers to be exempted from overtime. As NPR's White House Correspondent Scott Horsley told our Newscast Unit, supporters of the rule called it "long overdue" as inflation took its toll on overtime protection.

"The rule was one of the administration's most far-reaching efforts to boost pay for workers at the lower end of the income ladder. It's one of many administrative actions that was already facing the threat of reversal from the incoming Trump administration."

The measure, which had been set to take effect Dec. 1, was intended to send a jolt to slow-growing U.S. incomes.

On Tuesday, U.S. District Judge Amos Mazzant III issued a preliminary injunction in the case, siding with plaintiffs who said the new overtime rules would have caused an uptick in government costs in their states and made it mandatory for businesses to pay millions in additional salaries. Business groups said the new rule changes would have eventually led to layoffs.

The timing of the block brings an early answer for workers who were wondering about the rule's fate after the election. As NPR's Business Correspondent Yuki Noguchi reported earlier this month:

"In any presidential transition, previous policies are subject to review. Trump has pledged to undo President Obama's executive orders, dismantle the Affordable Care Act, reverse policies on clean air, immigration and on Dodd-Frank financial reform. This [month], the Congressional Budget Office said canceling the overtime rule would reduce employers' compliance costs and boost profits, a point advocates refute. This leaves businesses wondering how they should proceed on rules that might be unwound."

With Republicans controlling both houses in Congress and the Trump administration set to take office in less than two months, the new overtime rule's long-term future remains in limbo.

The Department of Labor issued the following statement regarding the federal court's preliminary injunction.

"We strongly disagree with the decision by the court, which has the effect of delaying a fair day's pay for a long day's work for millions of hardworking Americans. The department's overtime rule is the result of a comprehensive, inclusive rulemaking process, and we remain confident in the legality of all aspects of the rule. We are currently considering all of our legal options."

Here is the full court document: