Accessibility links
Clinton Campaign Says It Will Participate In Recount Efforts : The Two-Way The Clinton camp also said it is "fully aware" that the outcome of the election is unlikely to change.

Clinton Campaign Says It Will Participate In Recount Efforts

Clinton Campaign Says It Will Participate In Recount Efforts 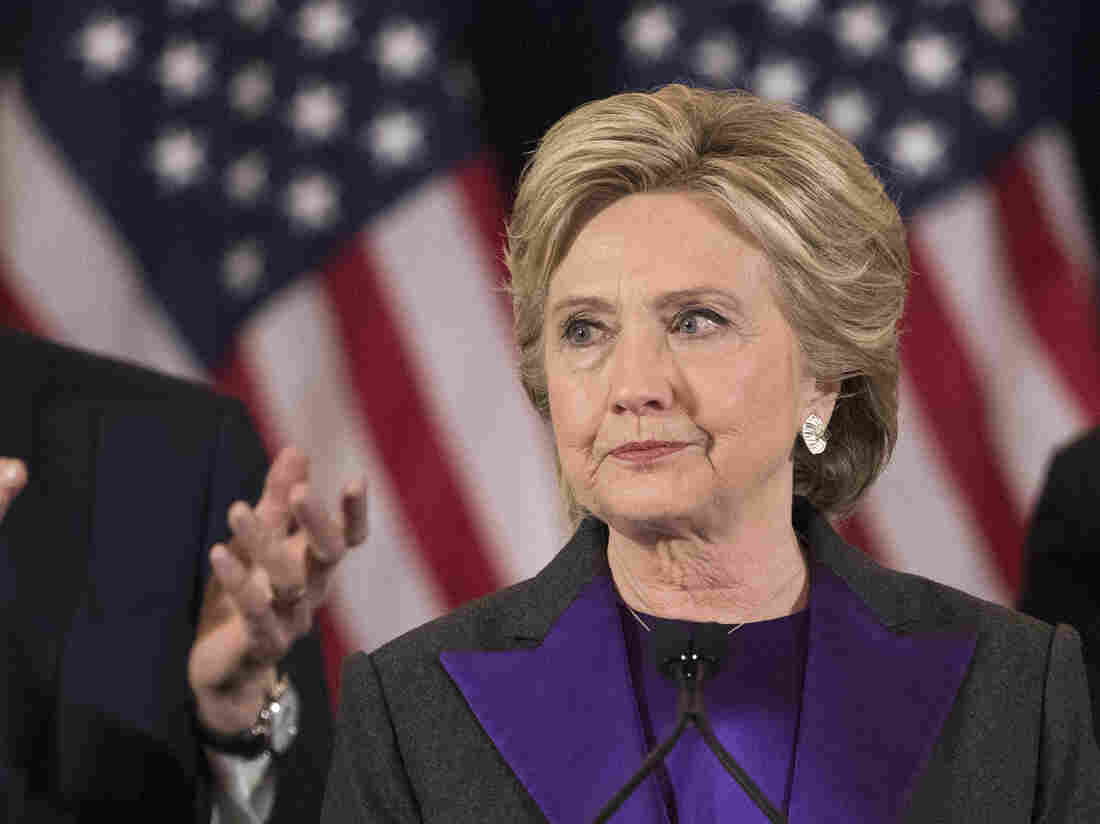 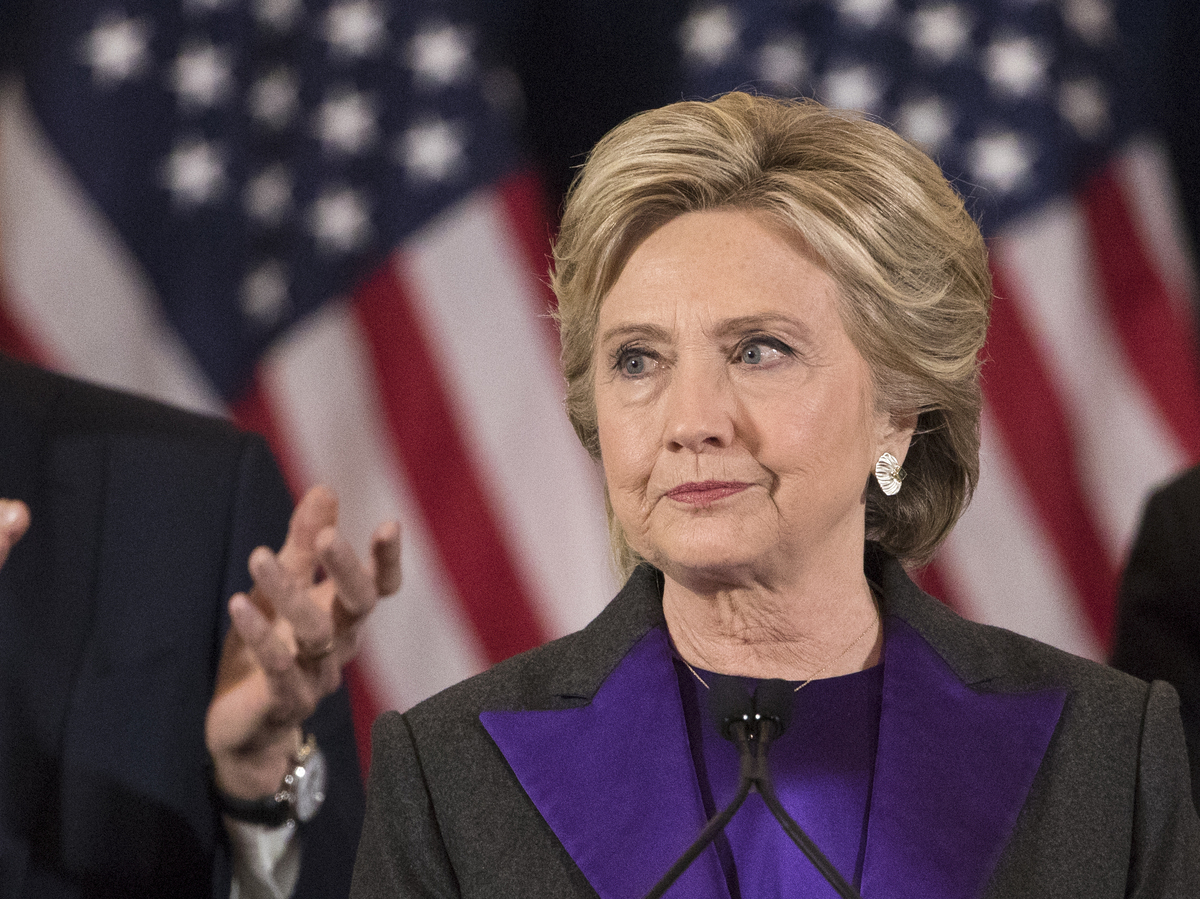 Democratic presidential candidate Hillary Clinton delivers her concession speech in New York on Nov. 9. Her campaign announced Saturday it will back recount efforts in three states.

The recount in Wisconsin could begin as early as next week.

In a post on Medium, Clinton campaign lawyer Marc Erik Elias wrote that "regardless of the potential to change the outcome in any of the states, we feel it is important, on principle, to ensure our campaign is legally represented" in any recount proceedings. It was the first time anyone from the Clinton camp had publicly weighed in on the potential recounts.

As the Two-Way reported Friday, Stein and another third-party candidate filed for a recount in Wisconsin, and she plans to do the same in Pennsylvania and Michigan. President-elect Donald Trump's narrow victories in those states gave him enough electoral votes to cinch the election.

After launching a fundraising campaign Wednesday, Stein — whose website explicitly says the recounts are not aimed at helping Clinton, but in preserving the integrity of the election — has raised nearly $6 million to pay for recounts.

Elias explained in his post that Clinton campaign directors had not pursued a recount themselves because they "had not uncovered any actionable evidence of hacking or outside attempts to alter the voting technology." But, he said, "now that a recount has been initiated in Wisconsin, we intend to participate in order to ensure the process proceeds in a manner that is fair to all sides."

He said that the campaign would do the same in Michigan and Pennsylvania if Stein files for recounts there, too.

Elias said the Clinton camp is "fully aware" that the outcome of the election is unlikely to change, noting that "the number of votes separating Donald Trump and Hillary Clinton in the closest of these states — Michigan — well exceeds the largest margin ever overcome in a recount."

In an interview with NPR's All Things Considered on Saturday, Stein said her goal in pushing for a recount wasn't to change the results of the election but to make sure U.S. elections are "fair and reliable."

"We need a system that empowers voters, and that needs to start with a voting system we can trust," she said.

Still, Elias wrote, the Clinton campaign believes it has "an obligation" to the 64 million people who voted for Clinton to "participate in ongoing proceedings to ensure that an accurate vote count will be reported."

Trump issued a statement Saturday calling the recount efforts "ridiculous" and pointing out that Clinton had already conceded. It also said:

"This is a scam by the Green Party for an election that has already been conceded, and the results of this election should be respected instead of being challenged and abused, which is exactly what Jill Stein is doing."

Where is the media outcry? Clinton campaign to join Wisconsin recount https://t.co/BNWSSQTI6X pic.twitter.com/kMFWptMM3k

Amid the snowballing recount efforts, The Hill reported that President Obama called Clinton on election night and urged her to concede to Trump. Without his urging, she may have waited for the final results, according to anonymous sources from her camp. The Hill's Amie Parnes wrote:

"Obama's call left a sour taste in the mouths of some Clinton allies who believe she should have waited longer, and there's now a fight playing out between the Obama and Clinton camps over whether to support an effort to force the Rust Belt states to recount their votes."

Subsequent to posting, NPR reached two officials with the Clinton campaign. They are not supporting the recount effort. They are participating in it.