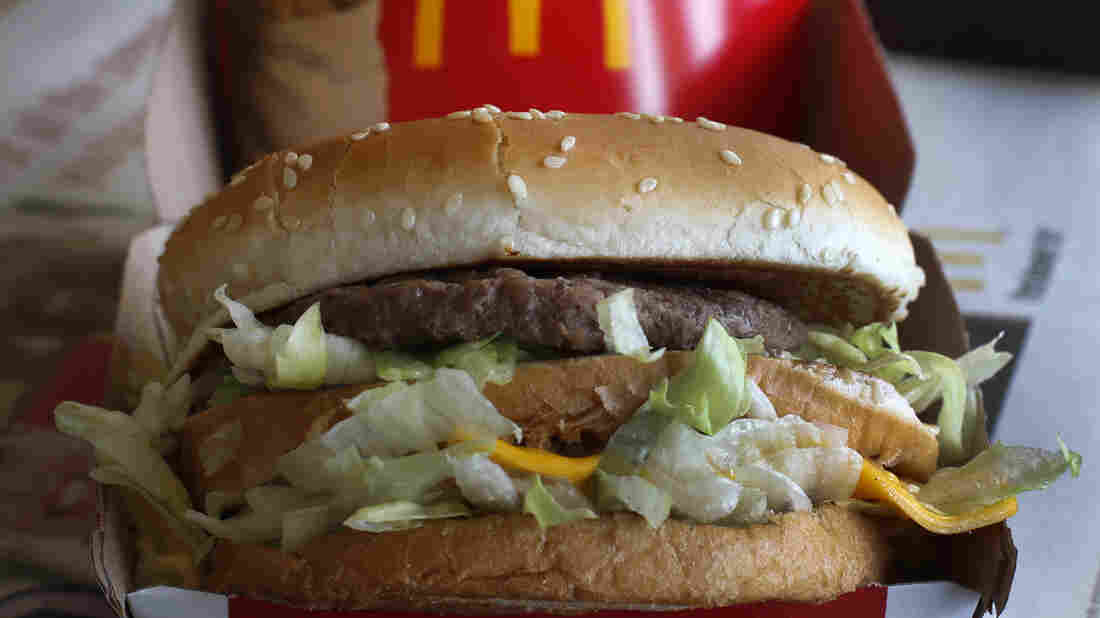 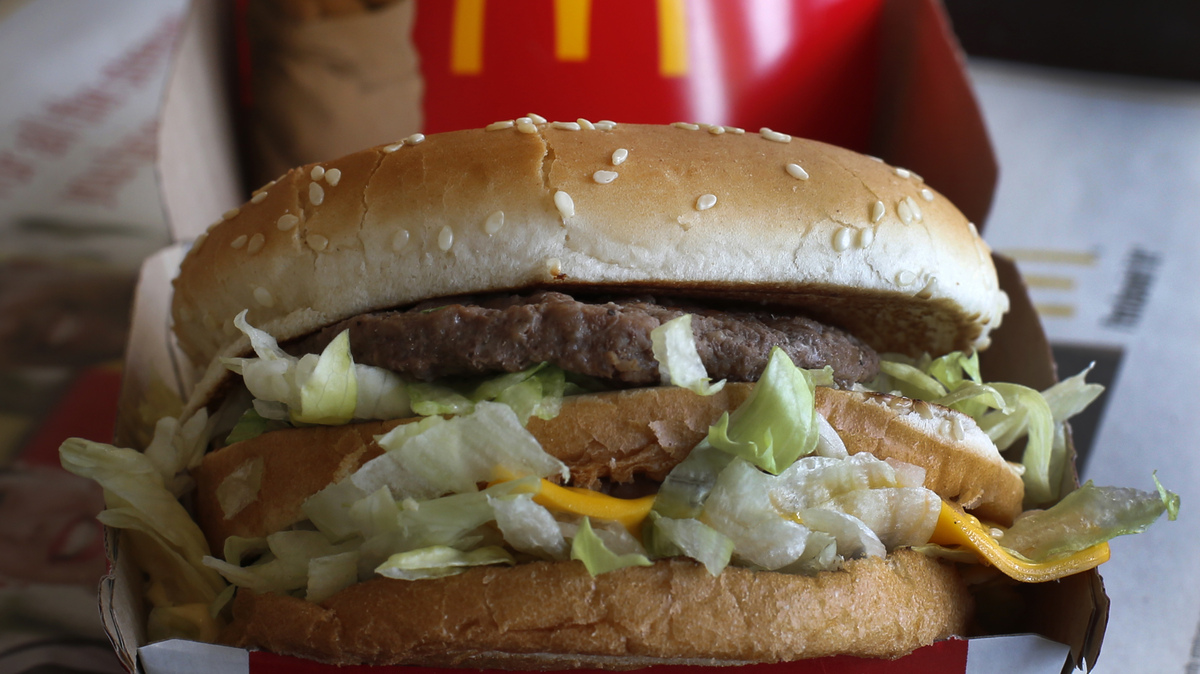 The creator of the McDonald's Big Mac has died. Michael "Jim" Delligatti was 98.

You might not know his name but you undoubtedly know his famous sandwich, and many of us remember singing its ingredients along with a commercial in the 1970s: "Two all-beef patties, special sauce, lettuce, cheese, pickles, onions on a sesame seed bun."

Michael "Jim" Delligatti, the McDonald's franchisee who created the Big Mac, died Monday. He was 98. 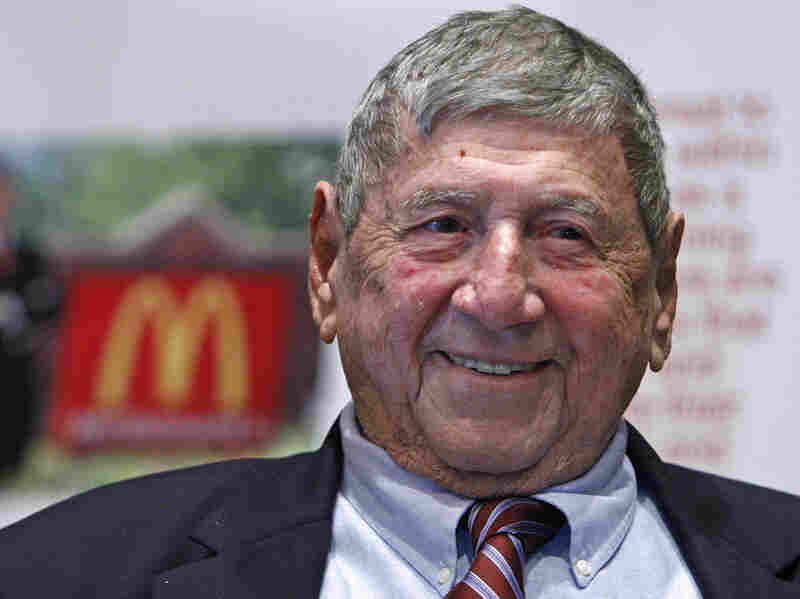 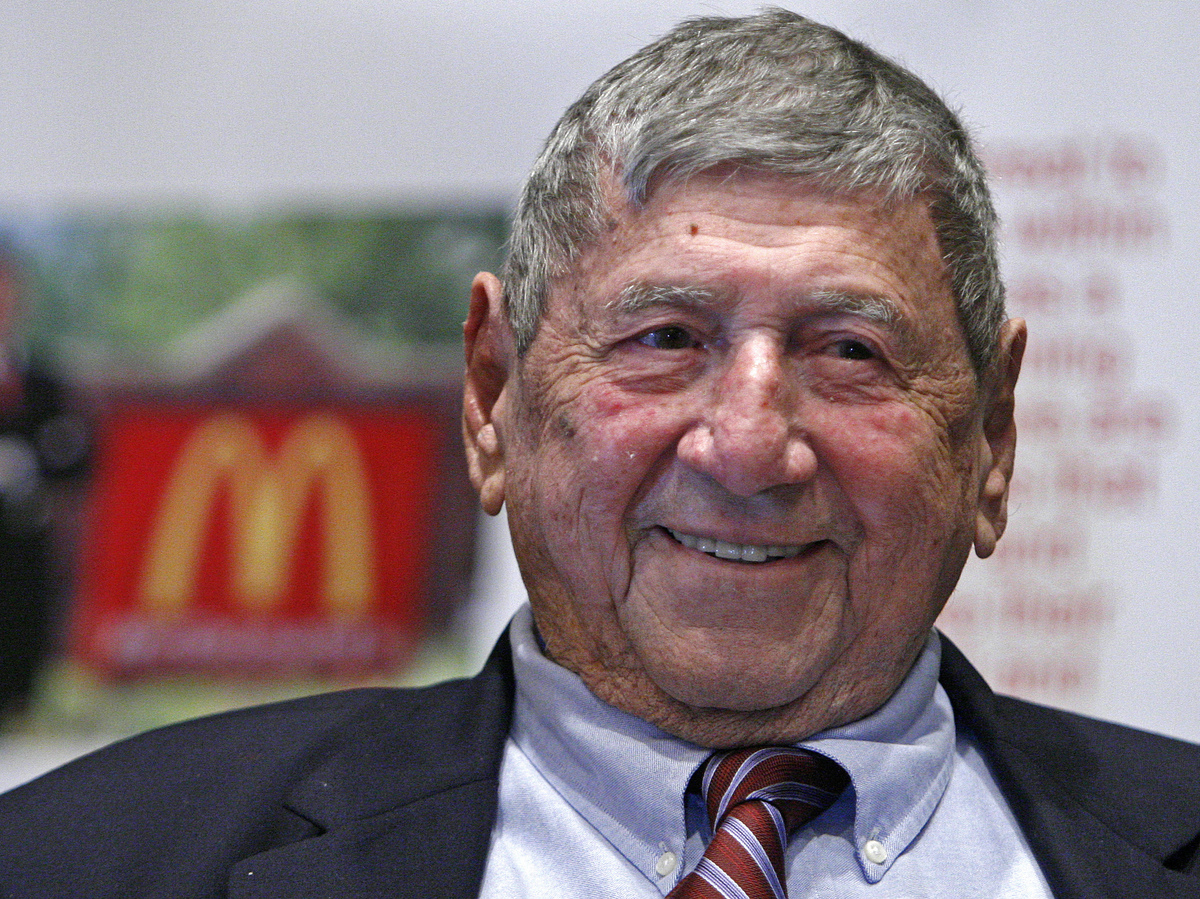 The menu was pretty simple back in those early days — hamburgers, cheeseburgers, fries and shakes. But Delligatti saw that his customers wanted something bigger, so in 1967 at his restaurant in Uniontown, Pa., he put together two hamburger patties, topped it with cheese, lettuce, onions and pickles, and he developed a special sauce for the burger. He called it the Big Mac.

In a 1993 interview with the Associated Press, he said McDonald's initially rejected the burger.

"I tried for two years to have McDonald's let me try to make this Big Mac and they said no," Delligatti said, adding, "They figured, why go to something else if [the original menu] was working so well?"

So Delligatti made and sold Big Macs in his Pittsburgh-area restaurants, experimenting with the special sauce along the way, until eventually, McDonald's executives came around and began selling the Big Mac nationally. Now, almost 50 years later, the Big Mac is sold in more than 100 countries and has become the most popular sandwich on the planet, according to the fast-food chain.

An obituary put out by his family notes that Delligatti was a true innovator in the fast-food industry, instrumental in introducing breakfast at McDonald's, making the hotcakes and sausage meals for hungry millworkers on their way home from overnight shifts in the steel mills.

Delligatti co-founded Pittsburgh's Ronald McDonald House and supported many other charities in Western Pennsylvania. He also served in the Army in World War II.

"Jim was a legendary franchisee within McDonald's system who made a lasting impression on our brand," reads a statement from McDonald's corporate headquarters. "He is an exemplary individual who embraced the community and championed many causes and organizations that benefitted children. We will remember Jim as an insightful franchisee, a knowledgeable businessman, and an honorable gentleman."