Accessibility links
Judge Declares Mistrial In Murder Case Against Former S.C. Police Officer : The Two-Way After nearly two days of questions and clarifications, the jury was unable to agree on a unanimous verdict for or against Michael Slager, who shot and killed Walter Scott after a traffic stop. 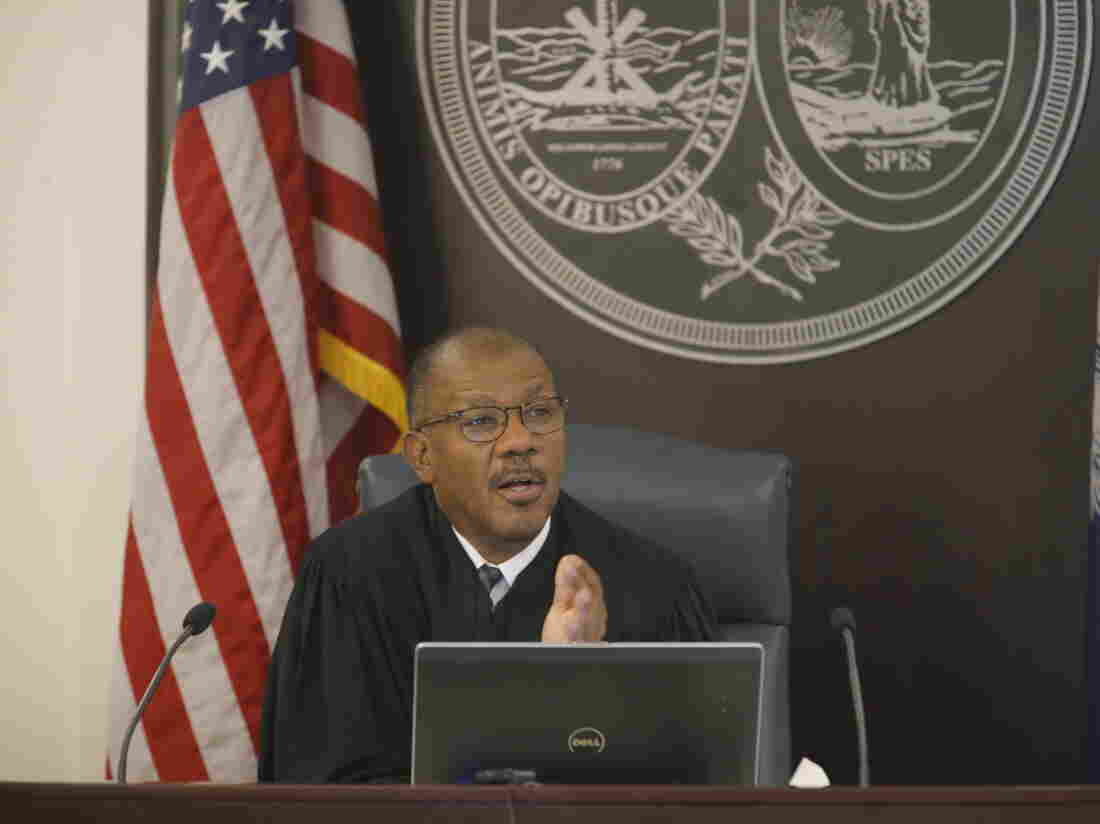 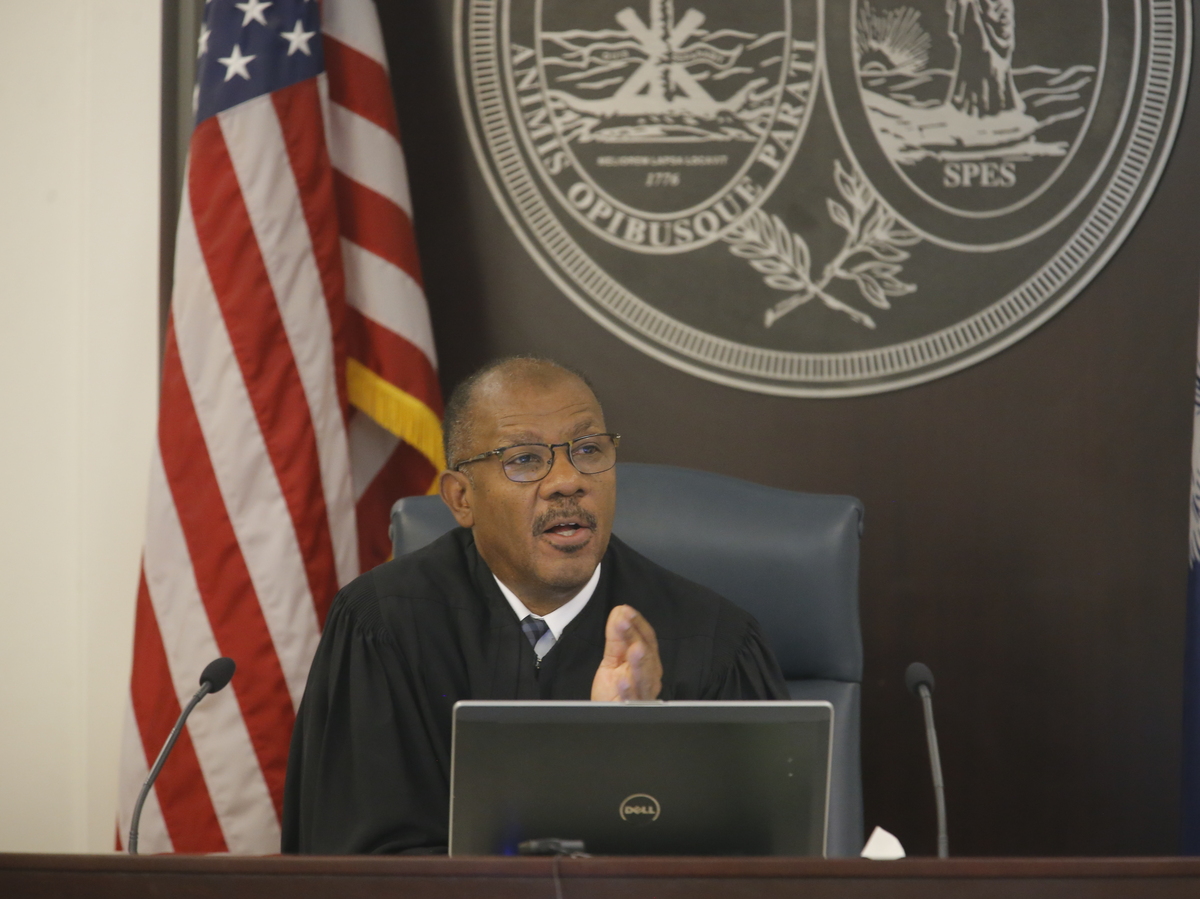 Grace Beahm/Post and Courier via Pool

The judge in the murder trial of former North Charleston, S.C., police Officer Michael Slager declared a mistrial on Monday after the jury said it could not come to a unanimous decision.

"We as the jury regret to inform the court that, despite the best efforts of all members, we are unable to come to an unanimous decision in the case of the State vs. Michael Slager," a letter from the foreman of the jury read.

Jury In S.C. Police Shooting Trial Says It Is Struggling To Reach Verdict

Judge Clifton Newman said the case would be retried at a future date, the timing of which could depend on a federal civil rights case that is also pending against Slager, as we have reported.

Slager is accused of murder for shooting Walter Scott multiple times as he ran away from the officer in 2015, after a routine traffic stop. The jurors had three options if they hoped to avoid a mistrial: a guilty verdict for either murder or voluntary manslaughter, or an acquittal.

In all, the jury deliberated for about 22 hours over four days, and the content of its deliberations was uncommonly public. On Friday, during its third day of deliberation, the jury began sending a series of notes to Newman, containing questions about the case and statements about the opinions of individual jurors.

As The Two-Way reported, on Friday one of the 12 jurors could not agree with the other 11 on a guilty verdict:

"In a letter read from the bench by Judge Clifton Newman, the dissenting juror wrote, 'I understand the position of the court, but I cannot in good conscience consider a guilty verdict. ... I expect those who hold opposing views will not change those views.'

" 'We all struggle with the death of a man and with all that has been put before us,' the letter continued. 'I still cannot convict the defendant. At the same time my heart does not want to tell the Scott family that the man who killed [Walter Scott] ... is innocent. But with the choices, I cannot and will not change my mind.' "

Late Friday afternoon, the jury sent another note saying it was "hopelessly deadlocked," leading the defense to call for a mistrial for the first time.

But when the judge asked the foreman if more time would help them reach a unanimous decision, the foreman said yes, and the jury continued deliberating.

Monday morning, the jury returned and, within an hour of resuming deliberations, sent a note to the judge saying that the majority of jurors were undecided, and listing multiple questions about the case. The questions included why manslaughter was offered as a potential verdict, and what was meant by "imminent danger."

After asking for input from lawyers for both sides, Newman brought the jury in and clarified the difference between murder and manslaughter charges. He also reminded the jurors that there is only one law governing self-defense. In other words, police officers are governed by the same self-defense law as other people.

After nearly three more hours of deliberation, the jury announced it could not reach a unanimous decision.

In her closing remarks to the jury, prosecutor Scarlett Wilson said, "Y'all have been remarkable. Your service has been exemplary." She appeared on the verge of tears as she thanked members of Scott's family, who were sitting in the courtroom.

"I don't mean to downplay or understate my disappointment that together we can't reach a resolution," Wilson said to the jury. "[But] no one can blame you."

Wilson later released a statement that said, "We will try Michael Slager again." She called on federal and state court officials to coordinate trial schedules.

Scott's mother, Judy Scott, said little. "I trust God," she told reporters. "It's not over till God says it's over."