Accessibility links
Trump's Continued Ties To 'Celebrity Apprentice' Raise More Conflict Questions : The Two-Way The disclosure of the president-elect's involvement on the NBC show instantly raised questions on twin grounds — that it could serve as a distraction and represent one more conflict of interest. 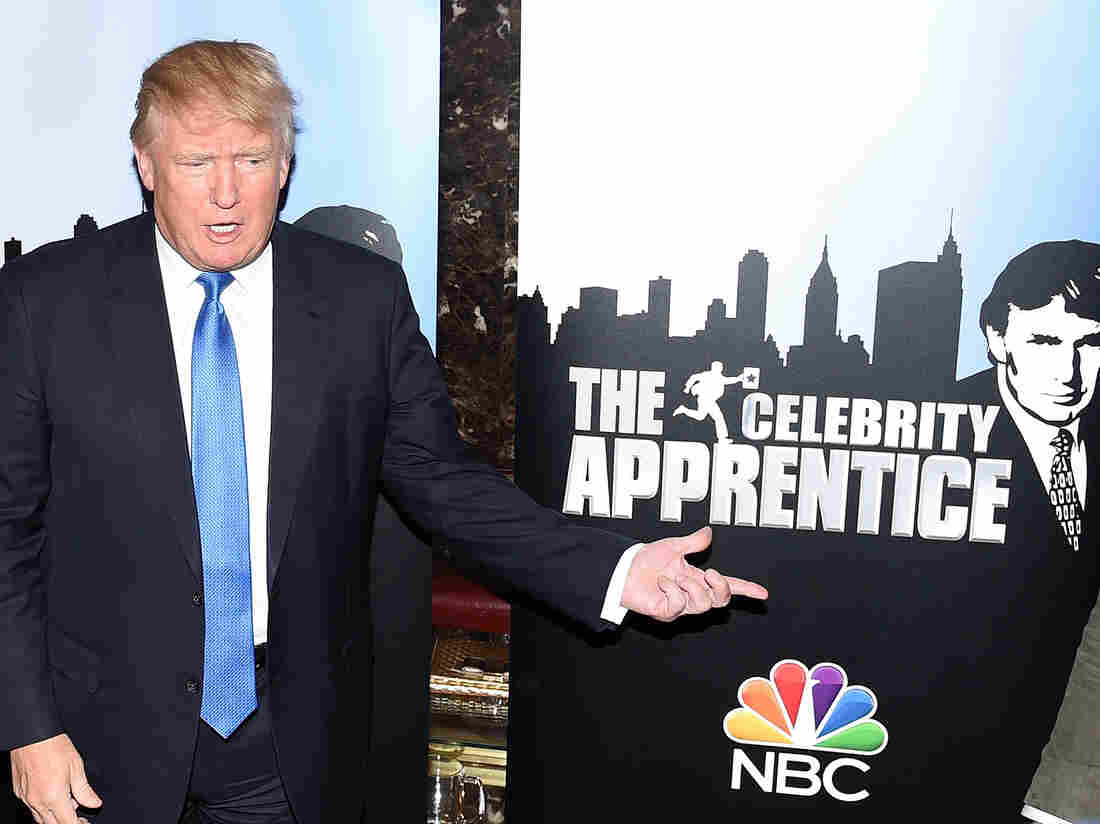 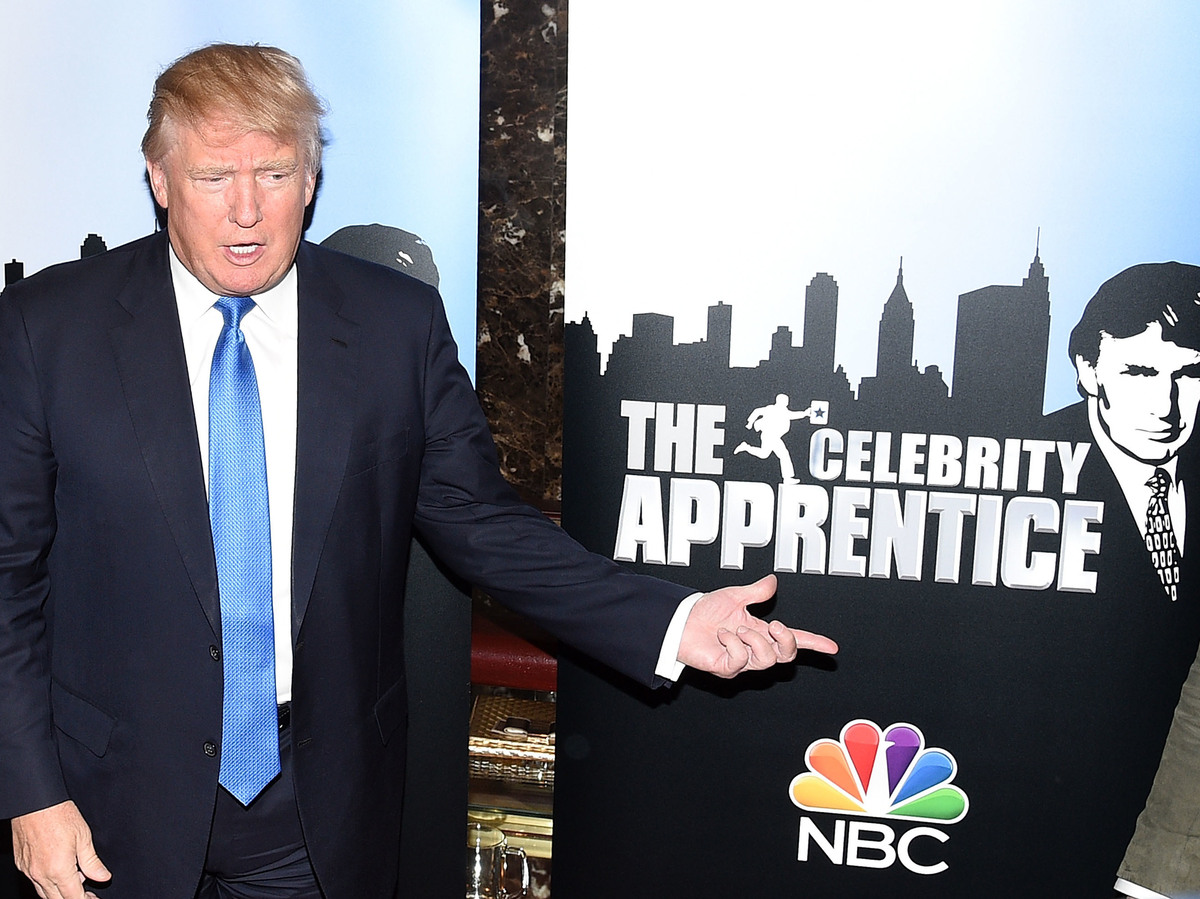 Even after he becomes president, Donald Trump will hold another title dear to his heart: executive producer.

The next head of the U.S. government is to retain a stake and a credit for the NBC reality series Celebrity Apprentice, Trump spokeswoman Hope Hicks tells NPR. The story was first reported in the Hollywood trade publication Variety.

"Mr. Trump has a big stake in the show and conceived of it with Mark Burnett," Hicks told NPR. The show, for which Trump served as host and an executive producer, is now majority owned by MGM Studios and airs on NBC, though it has not been broadcast since early 2015.

Poll: Trump Needs To Choose Between Presidency And His Business

Records filed with federal ethics officers show Trump's holdings are elaborately structured in a way that — intentionally or not — greatly obscures clarity on just how much he makes from the show or owns of it. He could receive a significant cut of its profits from MGM. Trump clearly cares about the show: He has publicly criticized the Emmy Awards for failing to bestow recognition for his work on the program.

The disclosure of Trump's involvement on the NBC show instantly raised questions on twin grounds — that it could serve as a distraction and could represent yet one more conflict of interest. As president, Trump will nominate the U.S. attorney general, who is the ultimate boss of the Justice Department's antitrust division. He will also nominate members of the Federal Communications Commission, which regulates television as well as cable and Internet providers. NBC corporate parent Comcast is heavily involved in all three.

Norm Eisen, who served as President Obama's chief ethics lawyer, told the Chicago Tribune that Trump will "be tempted, consciously or otherwise, to favor NBC or use the White House to promote this source of revenue."

Trump's former campaign manager, Kellyanne Conway, told CNN that Trump would work on the show "in his spare time." She compared his role with the show to Obama's recreational pursuit of golf.

In remarks to The Washington Post, Los Angeles entertainment attorney Eric Spiegelman said President Obama's contract for past recordings of his audiobooks could be considered analogous to Trump's involvement with the show.

Reports in The New York Times and elsewhere have shown that Trump's vast deals abroad with foreign investors and governments represent a thicket of conflicts of interest for someone who will run the federal government.

Trump's relationship with NBC is long-standing, meaningful to his swift political rise, and mercurial. His ubiquity on the hit NBC prime-time reality franchises Apprentice and Celebrity Apprentice helped cement his almost universal name recognition for the country at large. (The next host of Celebrity Apprentice is to be another famous and unlikely politician: former California governor and action star Arnold Schwarzenegger.)

On the campaign trail, Trump often assailed reporters and anchors for NBC and its sister cable channel MSNBC, including Lester Holt, Joe Scarborough and Katy Tur. Trump also denounced the network for the leak of video from the NBC show Access Hollywood in which he could be heard boasting of grabbing a woman's genitals.

Critics note that entertainment companies often undergo tough scrutiny from federal regulators — many of those regulators and their bosses will be appointed by soon-to-be President Trump.

Trump once suggested regulators would take a new look at the terms under which parent company Comcast took over NBC.

Now Trump and NBC are back in business.

Trump Won. The Media Lost. What Next?