Accessibility links
Arctic Is Warming At 'Astonishing' Rates, Researchers Say : The Two-Way Scientists meeting in San Francisco issue their 2016 report card. "The Arctic as a whole is warming at least twice as fast as the rest of the planet," one says, and it is getting progressively worse. 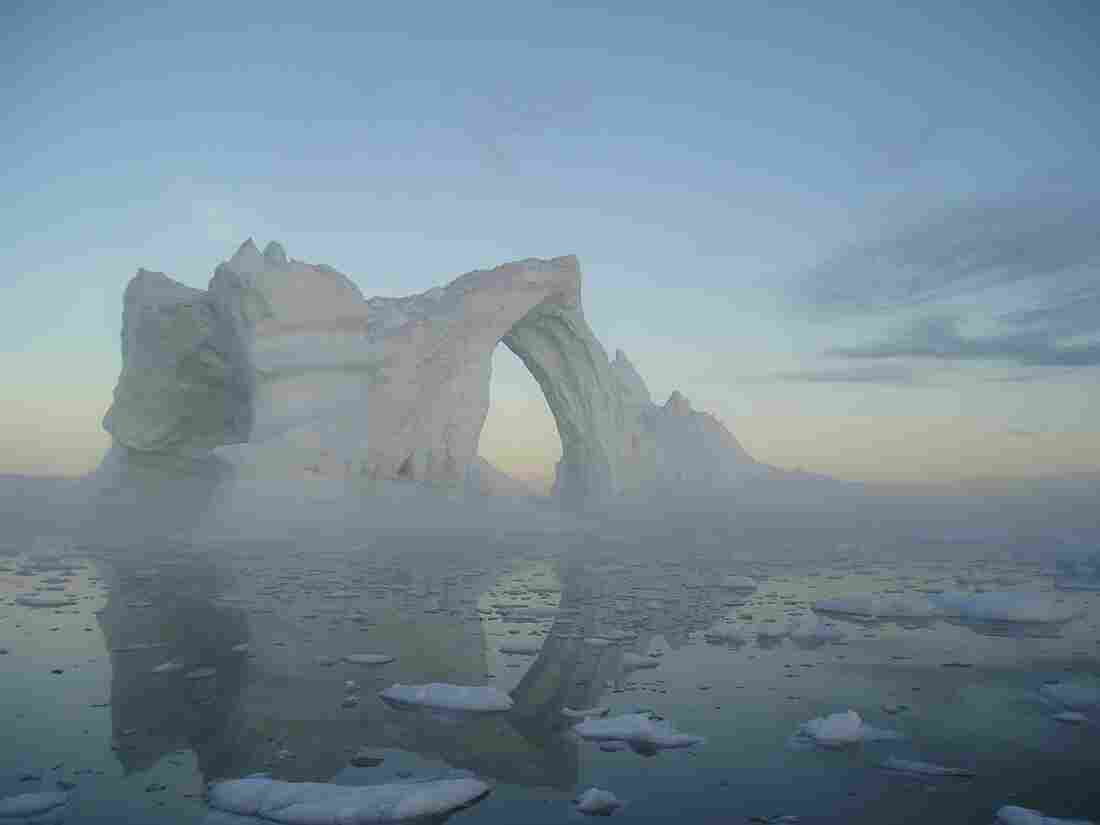 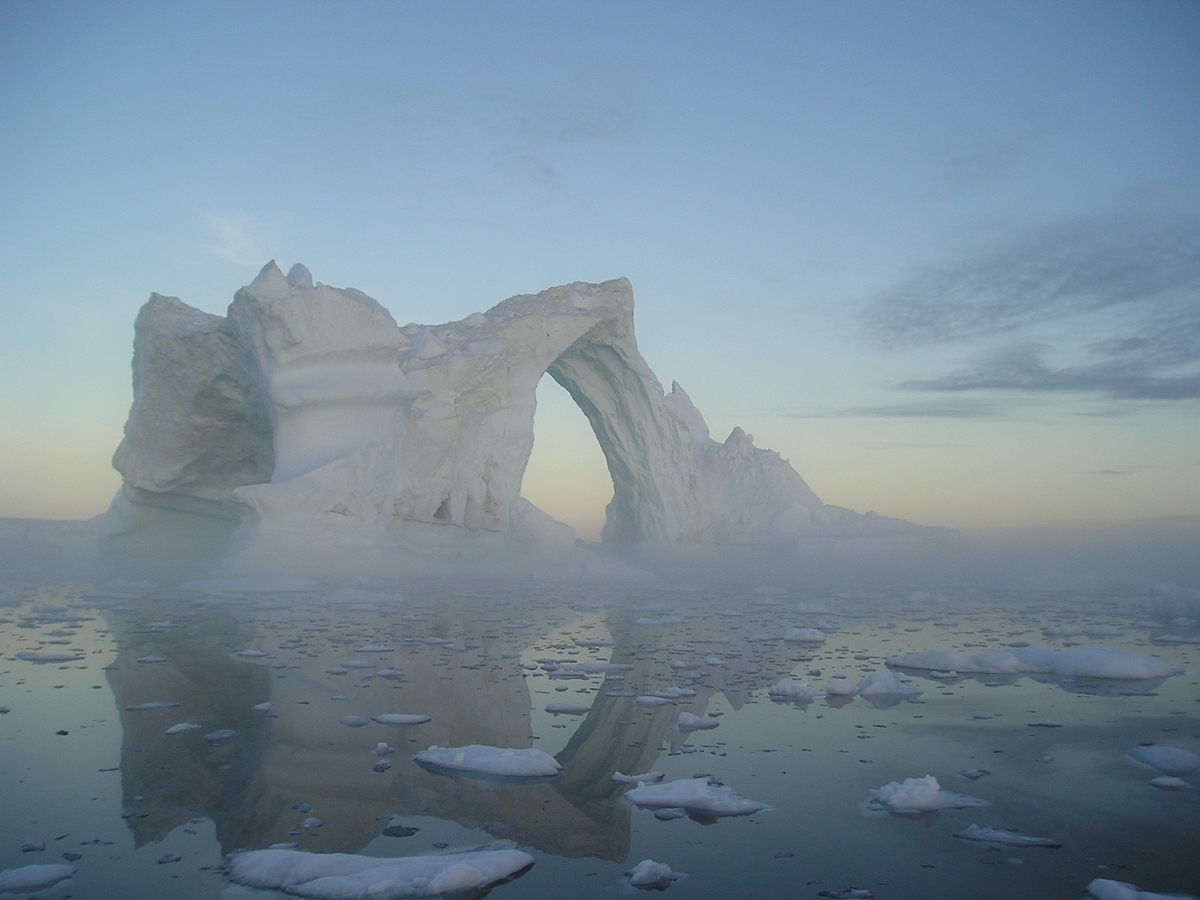 Temperatures are up and ice cover is down in the Arctic this year. Scientists say climate change is altering the region faster than other parts of the planet.

Scientists released this year's so-called Arctic Report Card on Tuesday, and it is a dismal one.

Researchers say the Arctic continues to warm up at rates they call "astonishing." They presented their findings at the American Geophysical Union's fall meeting in San Francisco.

"The Arctic as a whole is warming at least twice as fast as the rest of the planet," says Jeremy Mathis, climate scientist at the National Oceanic and Atmospheric Administration and one of the report card's authors.

The cause of the warming is in part due to a feedback loop unique to the Arctic's northern climate. Normally, the region stays cool because snow and ice reflect a lot of sunlight back into space. But warmer temperatures are melting that snow and ice. The melting snow exposes darker ground and water that absorb more of the sun's heat. That makes the Arctic warm up even faster.

Mathis adds that the warming is getting progressively worse.

"The Arctic is getting persistently warmer; sea ice is continuing to show declines, particularly during the summer months," he says. "The second big story for 2016 has been the winter temperatures."

Mathis says it wasn't so long ago that the temperature in Fairbanks, Alaska, where he lives, would drop to minus 40 F for weeks at a time in the winter.

Warmer winters have created what polar scientist Marco Tedesco calls a new "precondition" for a higher rate of melting in the spring, when the sun first rises, ending the dark Arctic winter.

"You change the physics of the snowpack so that snow becomes more vulnerable to melting as soon as the sun comes up," he says.

Barrow, Alaska, Changes Its Name Back To Its Original 'Utqiagvik'

Tedesco, from the Lamont Doherty Earth Observatory in New York, says polar regions are not as resilient to warming as other places. That's because it takes only one or two degrees to change the Arctic from a frozen world to an unfrozen — and very different — one.

"In other places, going from 75 F to 80 F might not make such a great difference," he says. "But if you cross the melting point, you are basically stepping into a completely new world."