Accessibility links
Department Of Energy Defies Trump, Won't Name Climate Change Workers : The Two-Way A DOE statement Tuesday said questions about who has worked on climate science had "unsettled" staffers and contractors alike. Many saw the questionnaire as a precursor to a purge. 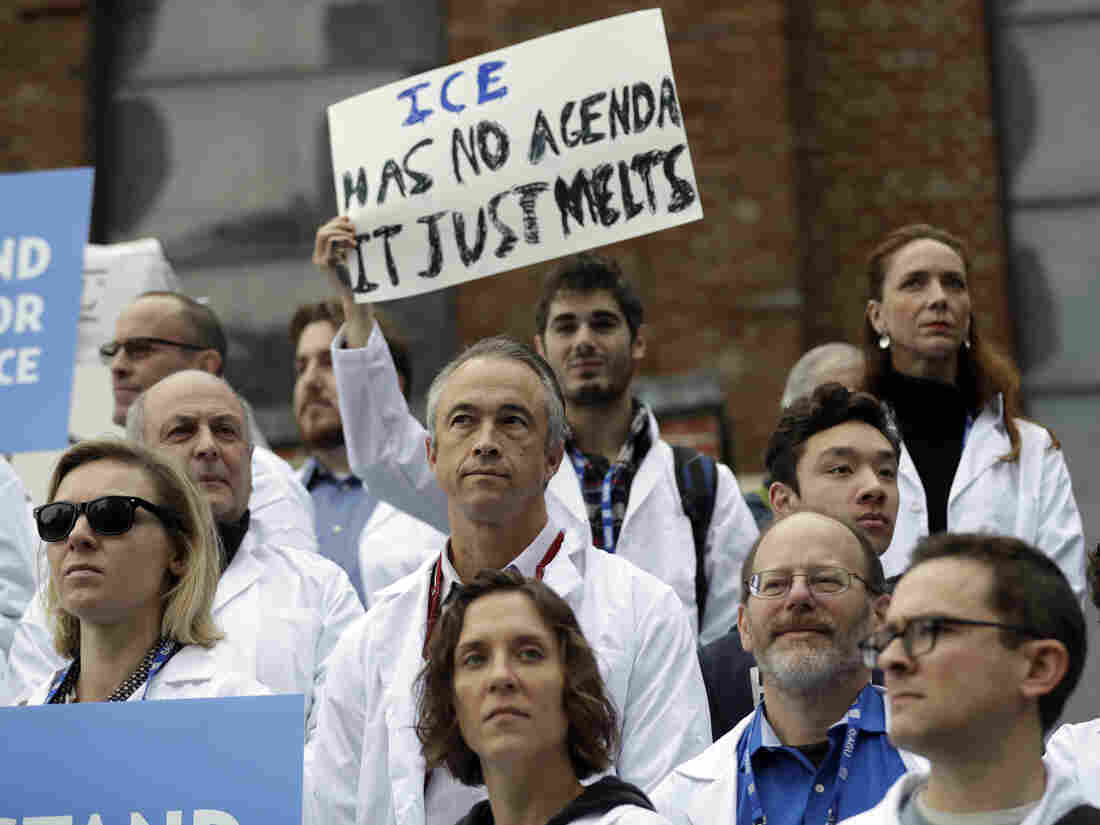 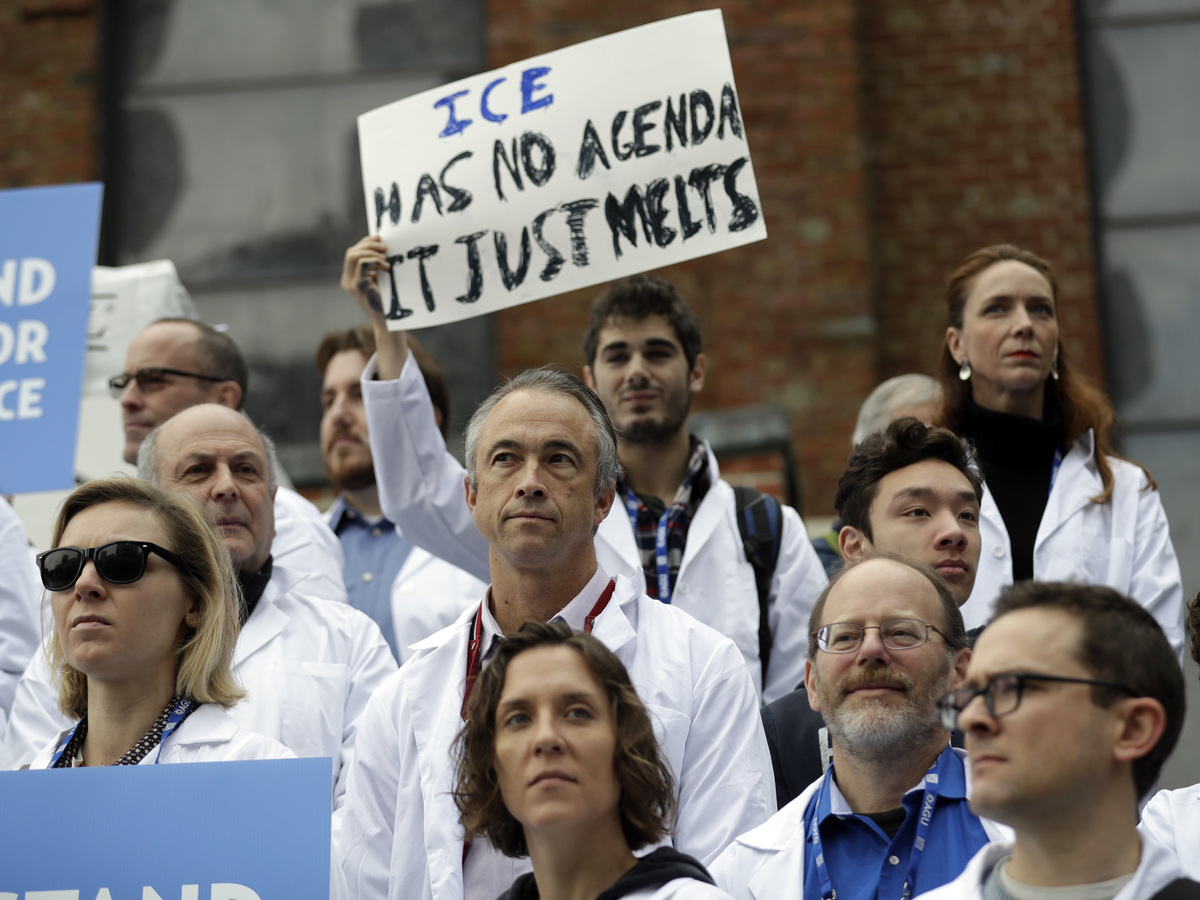 The Department of Energy is refusing the Trump transition team's request to name those who have worked on climate change within the department, because of concerns about what the incoming administration will do with the names. President-elect Donald Trump has denied climate change is real.

NPR's Jennifer Ludden tells our Newscast unit the request of such names was included in a 74-question document distributed to the agency's workforce. Jennifer says, "The Trump team wants the names of career employees and contractors who have attended U.N. climate talks over the past five years. It also wants emails about those meetings."

The full list of questions can be found here.

On Tuesday, the department released a statement saying the questionnaire had "unsettled" many in its workforce, that it would "be forthcoming with all [publicly] available information" but it would withhold "any individual names."

"We are going to respect the professional and scientific integrity and independence of our employees at our labs and across our department," said spokesman Eben Burnham-Snyder.

The questionnaire had been seen among employees and critics as a precursor to a purge of climate scientists from the next administration. Jennifer told Weekend Edition last Saturday:

"They're unnerved. They're concerned. They say this kind of letter is not really normal. ... [Sen. Ed Markey] sent a letter to Trump warning that if people are penalized for simply doing their jobs that it's going to amount to an 'illegal political witch hunt' — that's a quote. The Union of Concerned Scientists ... also issued a statement saying this seems designed to intimidate workers. And they said it, quote, 'smacks of McCarthyism.' "

As pointed out in that interview, Trump has signaled plans to break from the Obama administration's policies to reduce carbon emissions. Jennifer says:

"He said he wants to pull the U.S. out of the Paris climate deal. He's talked about ... job-killing regulations he wants to end. And then ... we got more insight this week. He named his head of the Environmental Protection Agency, Oklahoma Attorney General Scott Pruitt. [Pruitt] has expressed skepticism about climate change, and he helped spearhead this lawsuit by 28 states to try to overturn President Obama's Clean Power Plan. Now, I should say that at this point we've not heard of any list of questions like this going around at the EPA."