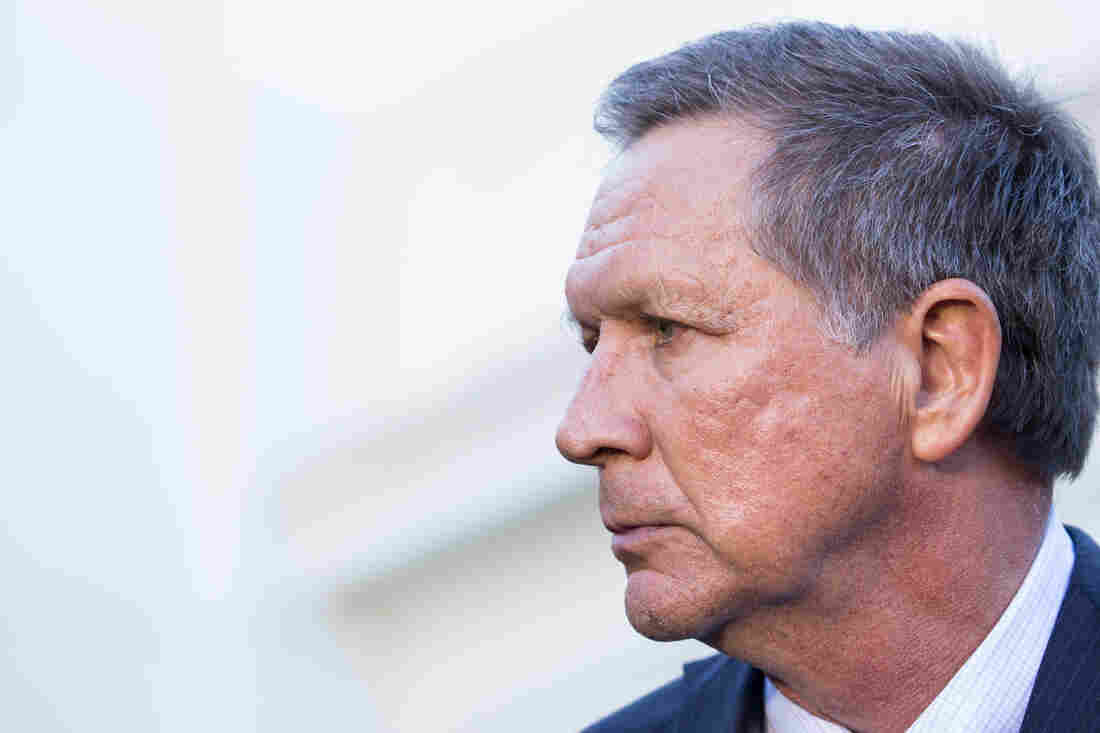 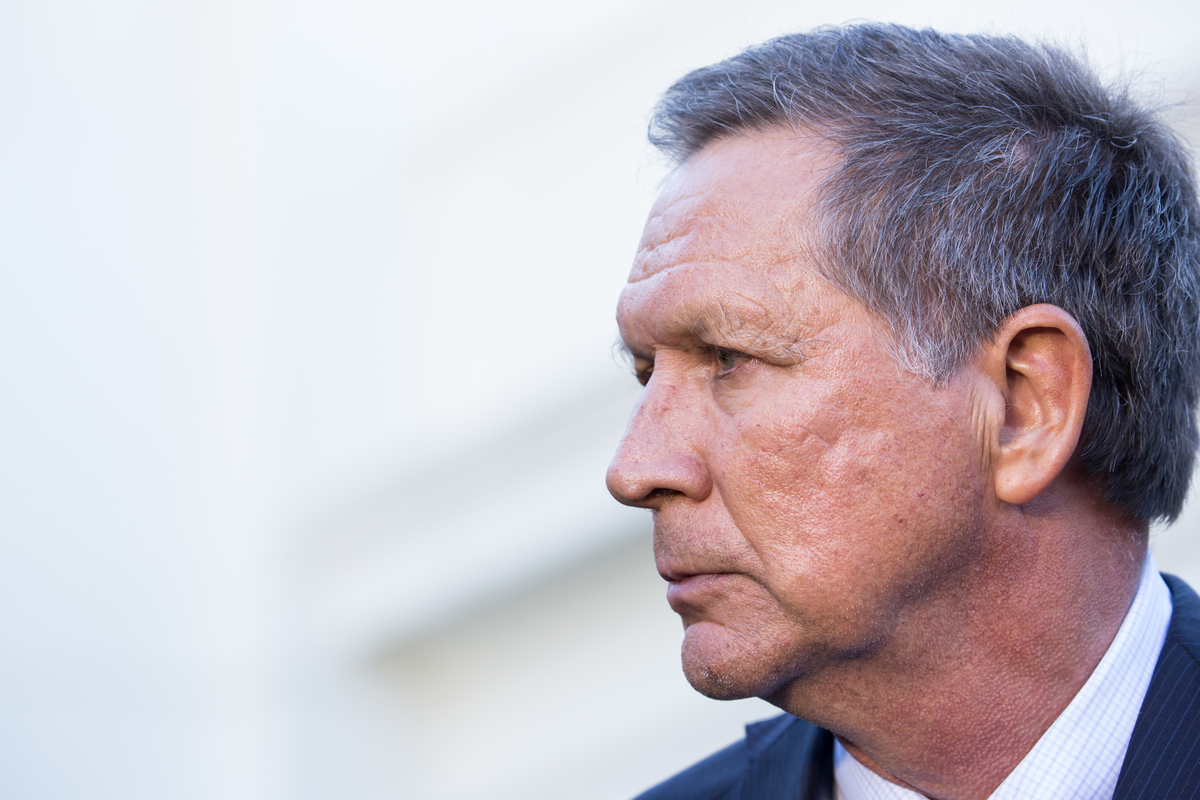 Ohio Gov. John Kasich signed a 20-week gestation limit for abortions into law Tuesday, while separately vetoing a measure that would have banned abortions after a fetal heartbeat is detectable.

The so-called heartbeat bill, which Kasich rejected, was considered more vulnerable to legal challenge. Provisions of the measure would have essentially limited the period during which women could get an abortion to about six weeks, when many women don't even realize they're pregnant, reports the Associated Press.

Similar measures have faced legal challenges in other states, the news service goes on to say, a fact weighing heavily in Kasich's veto defense. Kasich, himself an abortion-rights opponent, noted bans in two other states had been declared unconstitutional.

"The State of Ohio will be the losing party in that lawsuit and, as the losing party, the State of Ohio will be forced to pay hundreds of thousands of taxpayer dollars to cover the legal fees for the pro-choice activists' lawyers. Furthermore, such a defeat invites additional challenges to Ohio's strong legal protections for unborn life," the Republican governor said in a statement.

Fifteen other states have 20-week bans, the AP says.

Furthermore, unlike the so-called heartbeat ban, the 20-week ban had the support of the state's most prominent anti-abortion-rights group, who praised the governor for signing the legislation.

"The 20-week ban was nationally designed to be the vehicle to end abortion in America," said Ohio Right to Life in a statement.

Abortion-rights supporters were quick to decry both bans.

"[Kasich] may hope that by vetoing a six-week ban — which would have virtually banned abortion with almost no exceptions — he comes off as moderate," said Dawn Laguens of the Planned Parenthood Action Fund. "The 20-week ban will force women to travel long distances and cross state lines in order to access safe, legal abortion."

The state's Supreme Court threw out a law requiring hospital admitting privileges for doctors working at clinics that perform abortions. The challenge to the law came on behalf of Dr. Larry Burns, who, the AP reports, performs nearly half of all abortions in the state.

According to the news service, Burns had applied for admitting privileges at a nearby hospital, but was turned down.

Another ruling, from the Oklahoma Board of Health, mandated signs in public restrooms in hospitals, nursing homes, schools and even restaurants directing pregnant woman to services that could reduce their likelihood of seeking an abortion, the AP reports:

"The provision mandating the signs was tucked into a measure the Legislature passed this year that requires the state to develop informational material 'for the purpose of achieving an abortion-free society.'

"The board passed the rules Tuesday. Businesses and other organizations estimate they will have to pay $2.3 million to put up the signs because the Legislature approved no funding for them.

"Board attorney Donald Maisch says the Legislature and governor must ratify the board's signage rules before they are scheduled to go into effect on Jan. 1, 2018."