Accessibility links
Final Arguments Set To Begin In Charleston Church Massacre Trial : The Two-Way Wednesday was the last of six days of testimony from criminal investigators and people who witnessed the murder of nine worshippers in 2015. The man accused of the shooting said he would not testify. 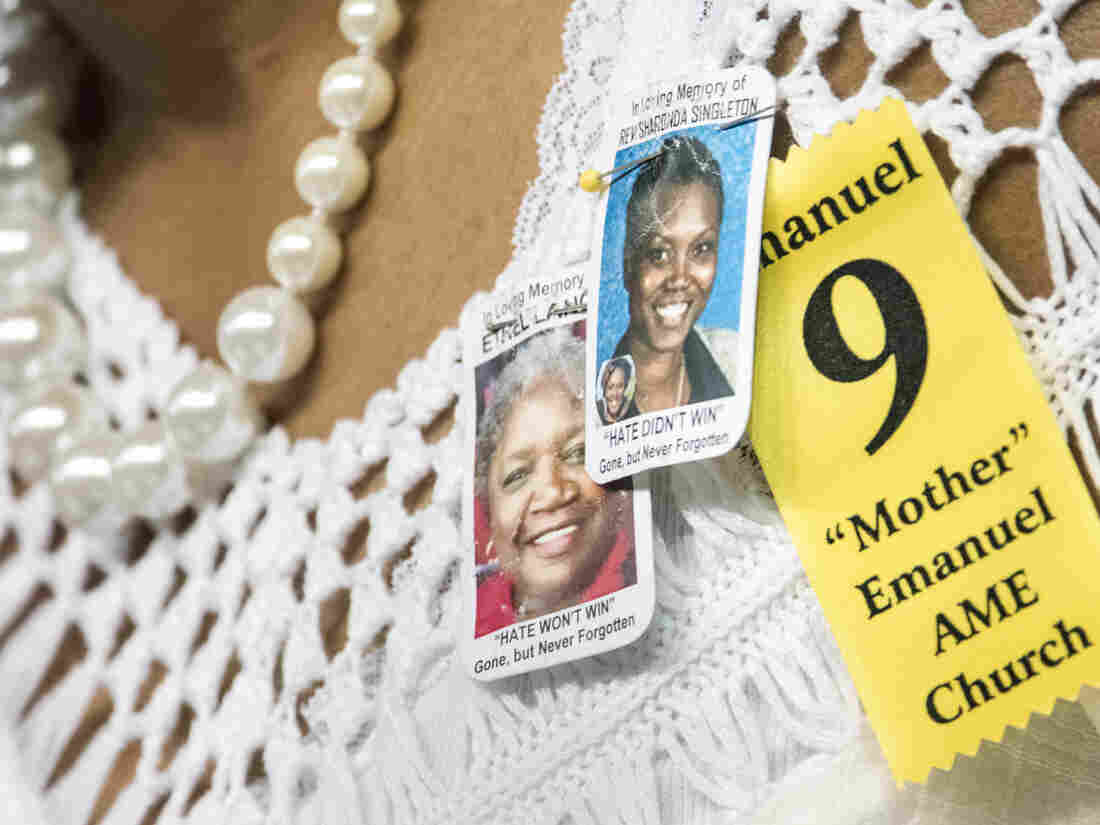 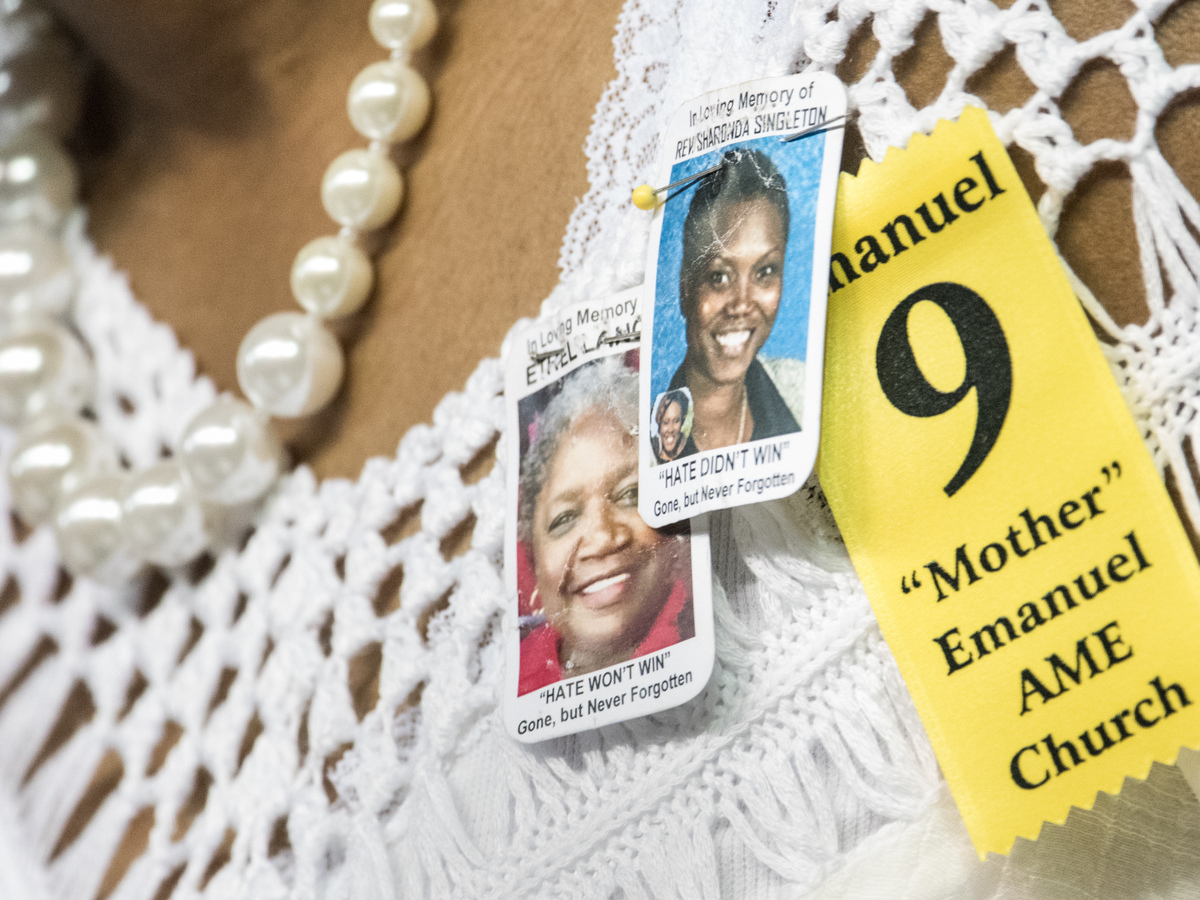 Six days of testimony from law enforcement officers, criminal investigators and people who witnessed the murder of nine people in a church basement last year in Charleston, S.C ended Wednesday.

In the past week, forensics experts, FBI agents and various law enforcement officers presented evidence including a recorded confession by Roof and excerpts of a journal he kept that both appeared to show he had been planning the massacre for months, and had deliberately targeted the church in order to kill black people.

The federal government's final witness was Polly Sheppard, 72, a retired nurse who survived the shooting even as she watched her friends die around her.

In Taped Confession, Charleston Church Shooter Says 'We All Know I Am Guilty'

Sheppard testified that Roof told her he would let her live so she could tell the story of what he had done, reported Alexandra Olgin of South Carolina Public Radio.

The Charleston Post and Courier reported that Sheppard, "clutching a tissue, kept her voice even" as she described what happened. The paper summarized her testimony:

"Sheppard said she dove under a table when Roof opened fire. Shell casings clattered to the floor and gunshot blasts echoed over the fellowship hall as Roof fired some 77 rounds at the 12 people gathered. From beneath a table covered in a white linen, Sheppard watched the gunman's boots stepping closer and closer to her, she said.

"When he reached her, he pointed his .45-caliber Glock at her.

"He asked if he had already shot her.

"Sheppard then sat silently in the witness stand as prosecutors played her frantic call to 911 dispatchers that night, telling an operator: 'Please, Emanuel church,' she blurted between shallow breaths. 'People shot. Please send right away!'

"Police arrived shortly after asking, 'Where is he?' But by then, Roof had slipped out of the church's side door and headed out of town."

Police arrested Roof in North Carolina the next day, as we reported.

Olgin reported that, in the 911 call, jurors could hear a wounded person moaning in pain in the background.

After Sheppard finished her testimony, the prosecution rested its case, and the defense announced it would not call any witnesses. Dylann Roof told the court he did not want to testify, reported the Post and Courier.

Closing arguments are set to begin Thursday morning, after which the jury will consider whether Roof is guilty of the 33 charges against him, including nine murder charges.

If the jury finds him guilty, the penalty phase of the trial is scheduled to begin Jan. 3. Roof has asked to represent himself in that portion of the trial, as the jury decides whether to sentence him to death.

Roof is also facing separate murder charges brought by the state of South Carolina, which is also seeking the death penalty. That trial is scheduled to begin Jan. 17.