Accessibility links
Judge Blocks Texas Rule That Would Require Burial Or Cremation Of Fetal Tissue : The Two-Way The rule was written to apply to all miscarriages and abortions and was due to take effect Dec. 19. A hearing on a lawsuit filed by abortion-rights groups is set for early January. 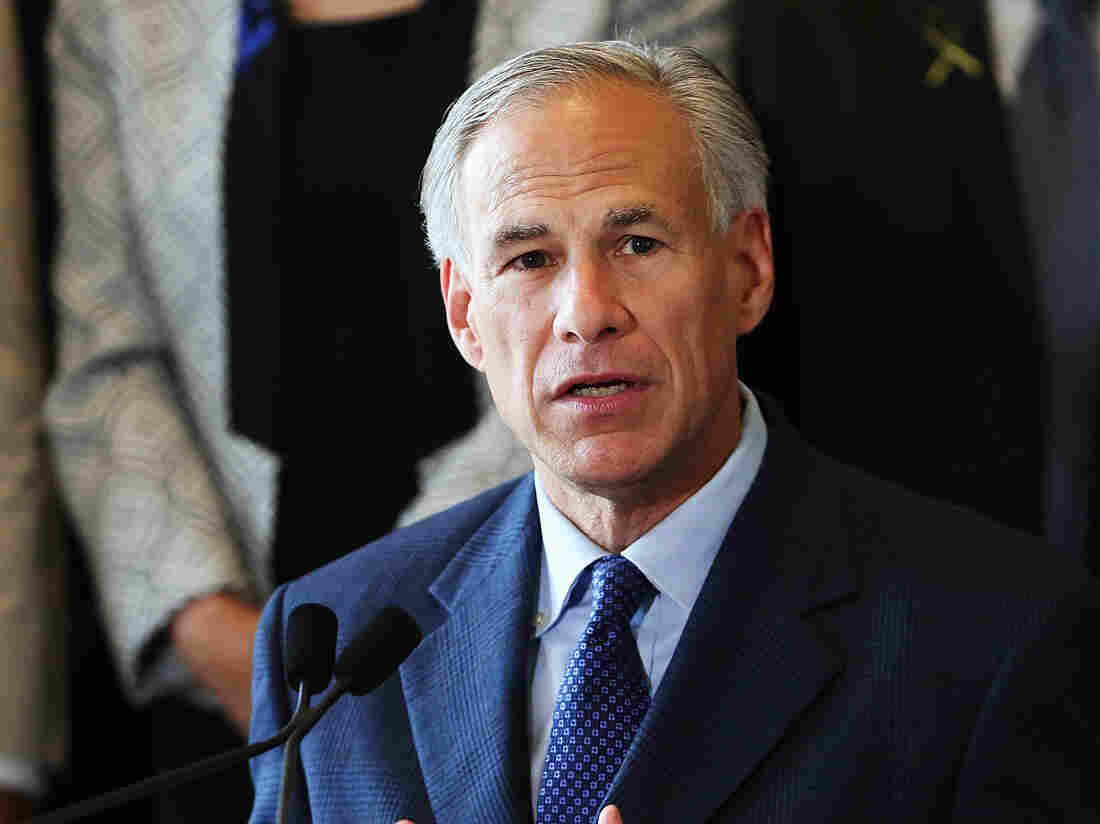 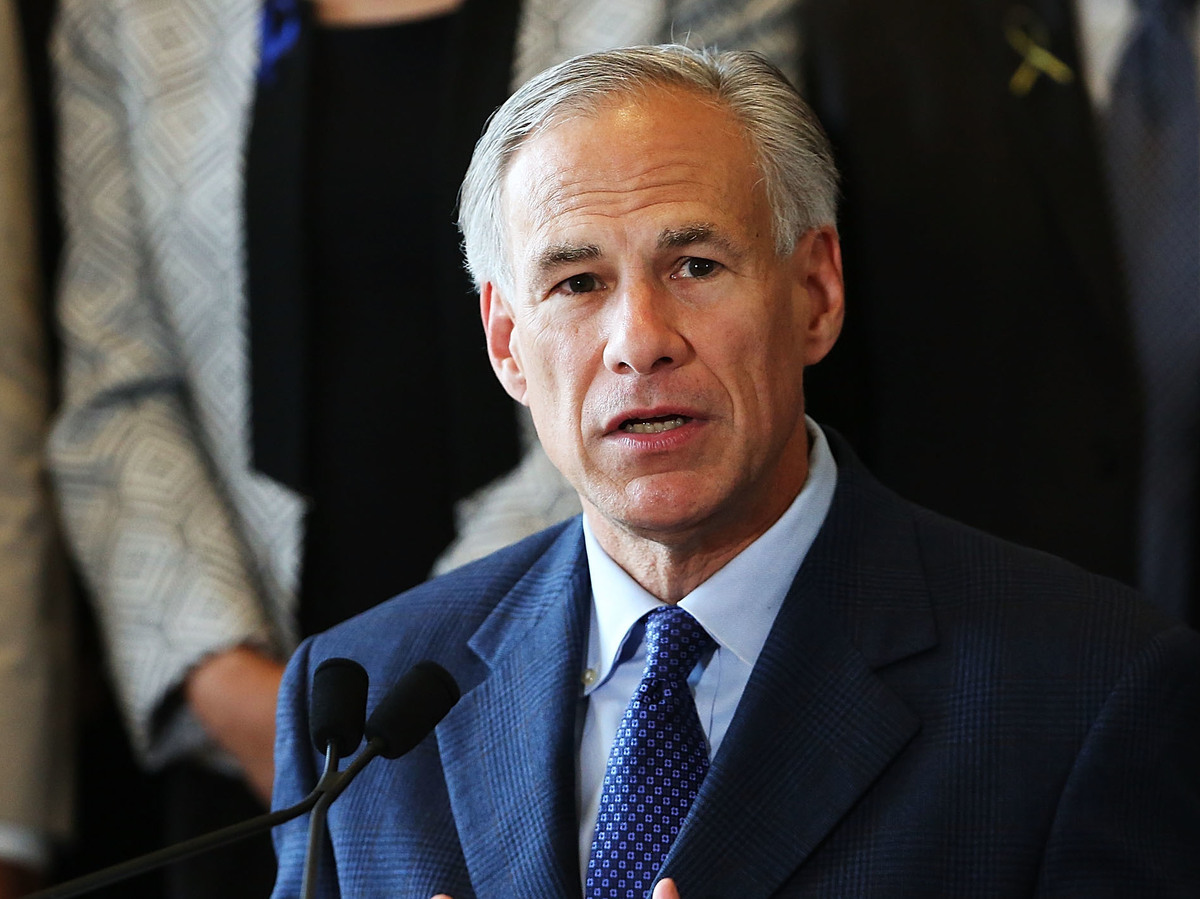 A federal judge in Texas has issued a temporary restraining order blocking new state rules that regulate the disposal of fetal remains from miscarriages and abortions.

A preliminary injunction hearing has been set for early January.

The rule requires that health clinics bury or cremate all fetal remains from abortions and miscarriages. It was scheduled to take effect Dec. 19, as we have reported.

Abortion-rights groups filed a lawsuit on Monday claiming the regulation unfairly "burdens women seeking pregnancy-related medical care" by imposing "a funeral ritual on women who have a miscarriage management procedure, ectopic pregnancy surgery, or an abortion."

In June, the U.S. Supreme Court struck down a Texas law that required clinics that provide abortions to have surgical facilities and their doctors to have admitting privileges at a nearby hospital. The Supreme Court ruled both provisions were an undue burden and therefore unconstitutional.

The regulations on fetal remains were issued by the state's Health and Human Services Department and were strongly endorsed by Texas Gov. Greg Abbott, NPR's Wade Goodwyn reported.

"Supporters ... say its purpose is to provide dignity for 'unborn infants.'

" 'What we're saying is, it needs to be humane, and the mother needs to be given the opportunity to have a say and be informed with what's happening,' says Kristi Hamrick of Americans United for Life. The group has created model legislation intended for other states, similar to the Texas regulation. ...

"The Texas regulation is part of a wave of such laws that followed last year's undercover videos targeting Planned Parenthood. The maker of the videos, an anti-abortion activist, accused the women's health organization of unlawfully selling fetal tissue. The deceptively edited videos sparked congressional hearings and a dozen state investigations. None found any evidence of wrongdoing."

As Wade has reported, funeral directors in Texas also raised concerns about the new rules:

" 'If the regulations do go into effect, we as an industry, we're real uncertain and real uncomfortable at this point cause we really don't know what to expect,' said Michael Land, a past president of and current spokesman for the 4,000 members of the Texas State Funeral Directors Association.