Accessibility links
Trump Announces Nomination Of S.C.'s Mulvaney To Head Budget Office : The Two-Way Rep. Mick Mulvaney is a prominent member of the House Freedom Caucus, a group of around 40 conservatives that grew out of the Tea Party movement. 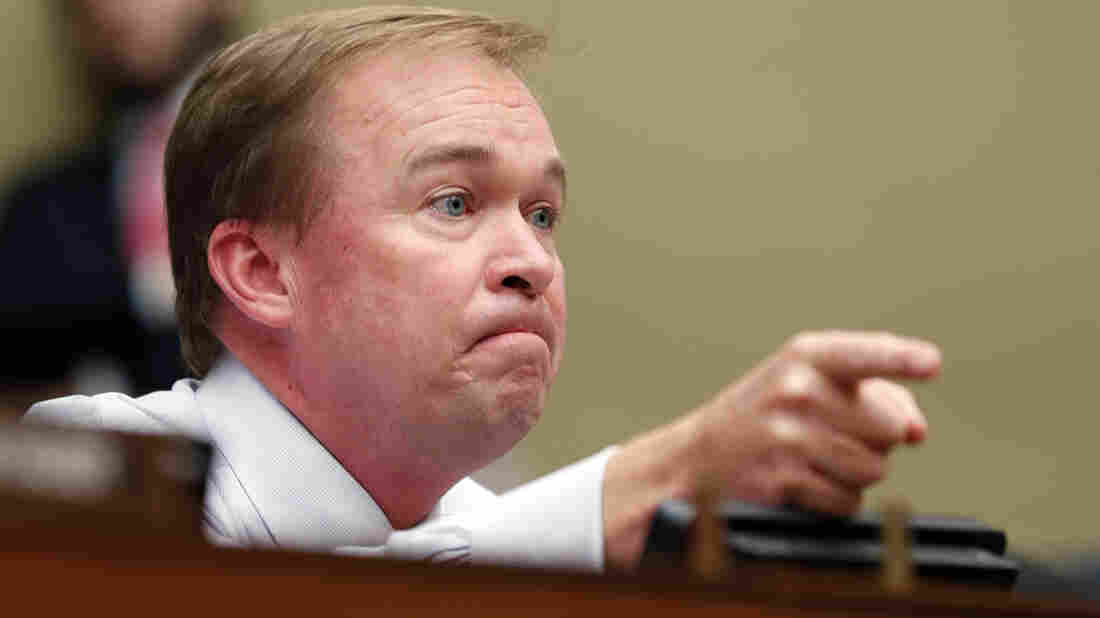 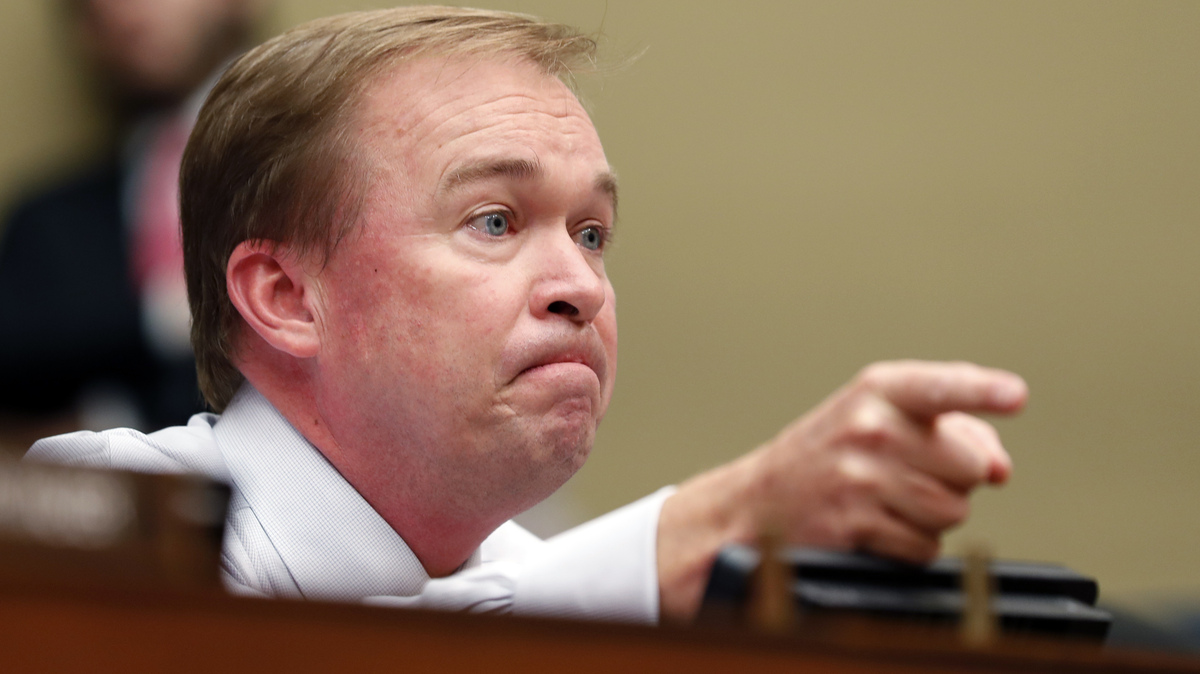 President-elect Donald Trump is nominating Rep. Mick Mulvaney, R-S.C., to the Cabinet-level post of director of the Office of Management and Budget. Mulvaney, 49, has been in Congress since 2011; in that time, he has frequently pushed for tighter budget controls.

"We are going to do great things for the American people with Mick Mulvaney leading the Office of Management and Budget," Trump said in a press release announcing his pick. "Right now we are nearly $20 trillion in debt, but Mick is a very high-energy leader with deep convictions for how to responsibly manage our nation's finances and save our country from drowning in red ink."

Mulvaney is a prominent member of the House Freedom Caucus, a group of around 40 conservatives that grew out of the Tea Party movement. The group often tangled with former Speaker John Boehner and backed Rep. Daniel Webster of Florida as his replacement.

As a federal sequestration loomed back in 2013, NPR's Tamara Keith attended one of Mulvaney's town hall meetings in South Carolina. At the time, Mulvaney said the sequester cuts were real and not just tricks of accounting — but he also said he'd prefer to replace them with more strategic cuts. Here's some of what the congressman said about the budget impasse:

"I'm comfortable that the federal government will continue to exist after the sequester. I don't think people are going to, you know, go to the streets and revolt when the U.S. Department of Commerce has to go back a couple of years in their budgets."

The Cabinet-level job of budget director requires Senate confirmation. With the choice, Trump now has four Cabinet-ranking jobs to fill, from Agriculture secretary and secretary of Veterans Affairs to two more economics-related posts: chair of the Council of Economic Advisers and U.S. trade representative.