Accessibility links
New Orleans To Pay $13.3 Million Over Police Killings In 2005 : The Two-Way Mayor Mitch Landrieu announced the city would pay millions of dollars to people who were injured and to families of those killed by New Orleans police around the time Hurricane Katrina hit. 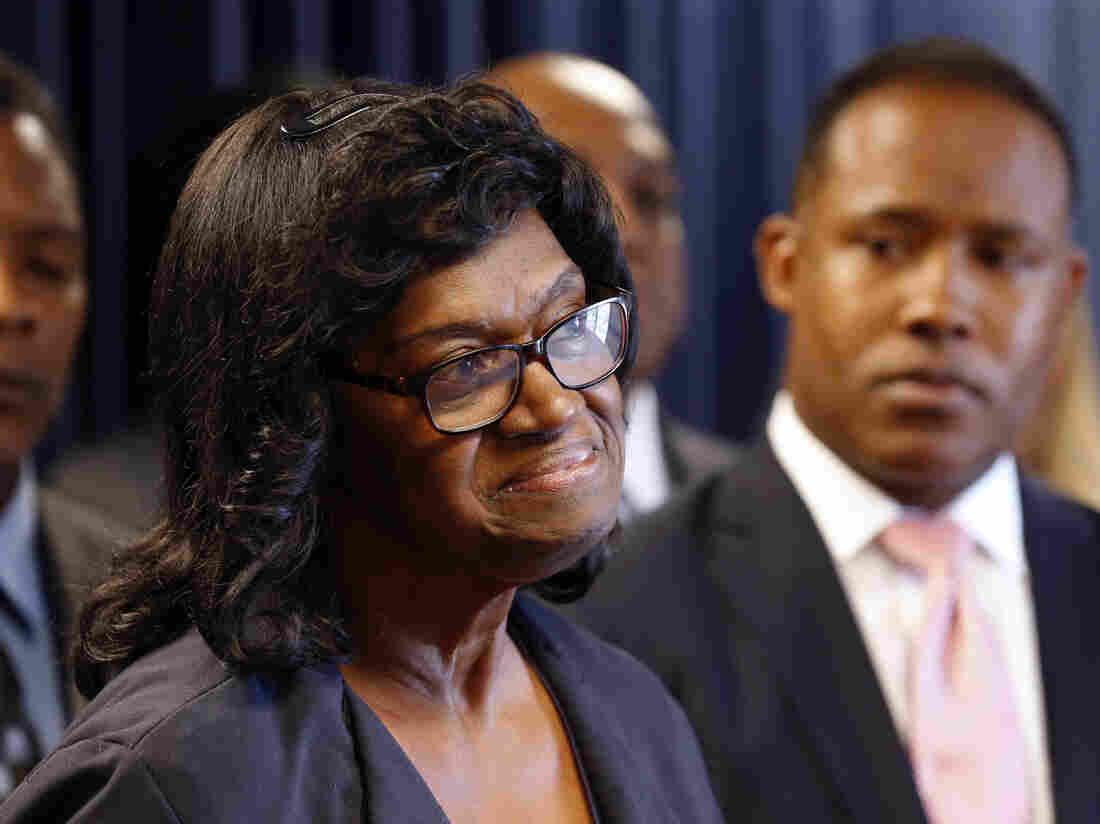 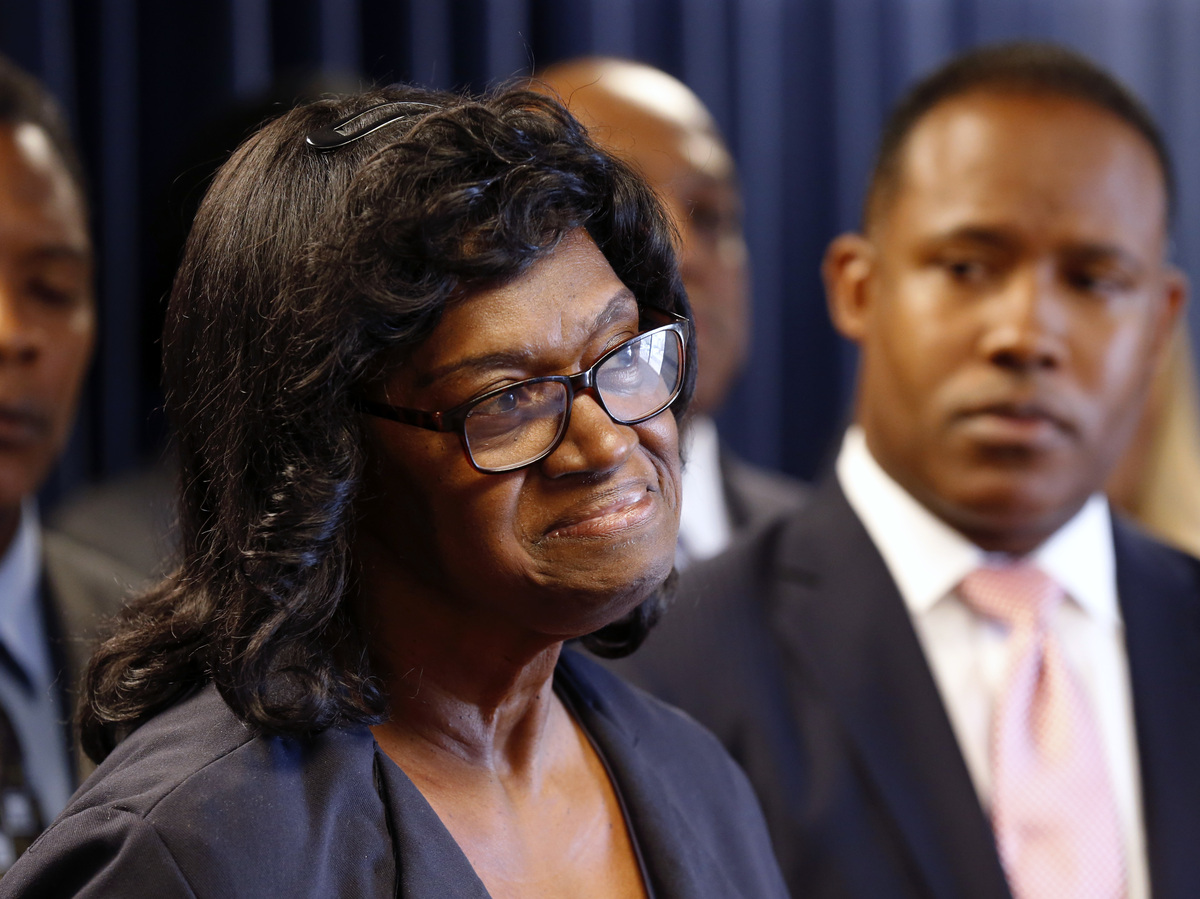 New Orleans has agreed to pay $13.3 million to settle lawsuits over injuries and deaths at the hands of police in the weeks before and after Hurricane Katrina.

Mayor Mitch Landrieu announced the deal Monday, saying it represents the city taking responsibility after more than a decade. The settlement covers 17 plaintiffs who sued the city for wrongful death and personal injury, the New Orleans Times-Picayune reported.

The city will pay people who were injured and the families of people killed in three lethal confrontations with New Orleans police in 2005. In two of those incidents, Raymond Robair was beaten to death before the storm and Henry Glover was shot to death by a police officer standing guard outside a shopping center after the storm.

The third confrontation occurred six days after the storm, on the city's Danziger Bridge. Police officers shot six unarmed people, killing two of them. The Times-Picayune maps out the incident here.

Five police officers were found guilty of taking part in the shooting or covering it up, and four of them who were directly involved were sentenced to more than 30 years in prison each, as The Two-Way has reported. A fifth officer was sentenced to six years behind bars for covering up knowledge of the shootings.

Announcing Monday's settlement, Landrieu apologized on behalf of the city for the shootings and the cover-up.

"In some small way, the lives that have been maimed and the lives have been taken were not lives that were or will be lived in vain," Landrieu said at a press conference, with families of the victims standing behind him.

"The people standing behind you have chosen to give us the grace and the blessing of forgiveness for what it is that happened to them."

But the brother of one of the people killed on the bridge, Lance Madison, told The New York Times that he had not necessarily extended the forgiveness the mayor referenced. "I try and pray that I can, but it's very hard, and I'm still struggling with that," he said.

"The idea of closure has never occurred to Mr. Madison, not since Sept. 4, 2005, when a police officer shot his developmentally disabled brother in the back beside him as they were walking across the Danziger Bridge in the flooded city.

"Mr. Madison was arrested on the scene, charged with attempted murder and jailed for weeks. When he got out and the true story of what had happened that day was slowly revealed, justice remained agonizingly elusive. It still is, he said.

" 'I guess the only thing that ends is we don't go back to court anymore,' he said. 'It may be closure for them, but it will probably never be closure for me.' "

An investigation by the U.S Justice Department in 2011 "revealed a clear pattern of unconstitutional uses of force by [New Orleans Police Department] officers."

The Justice Department's findings were broadly damning of the city's police department and its apparent lack of interest in preventing illegal violence by its officers. It led to a consent decree in which the New Orleans Police Department still operates under federal judicial oversight.