Accessibility links
After More Than 60 Russians Die From Drinking Bath Lotion, Putin Moves To Cut Booze Tax : The Two-Way Made from hawthorn berries, the lotion called Boyaryshnik is high in alcohol — but a bad batch in Siberia contained methanol, officials say. 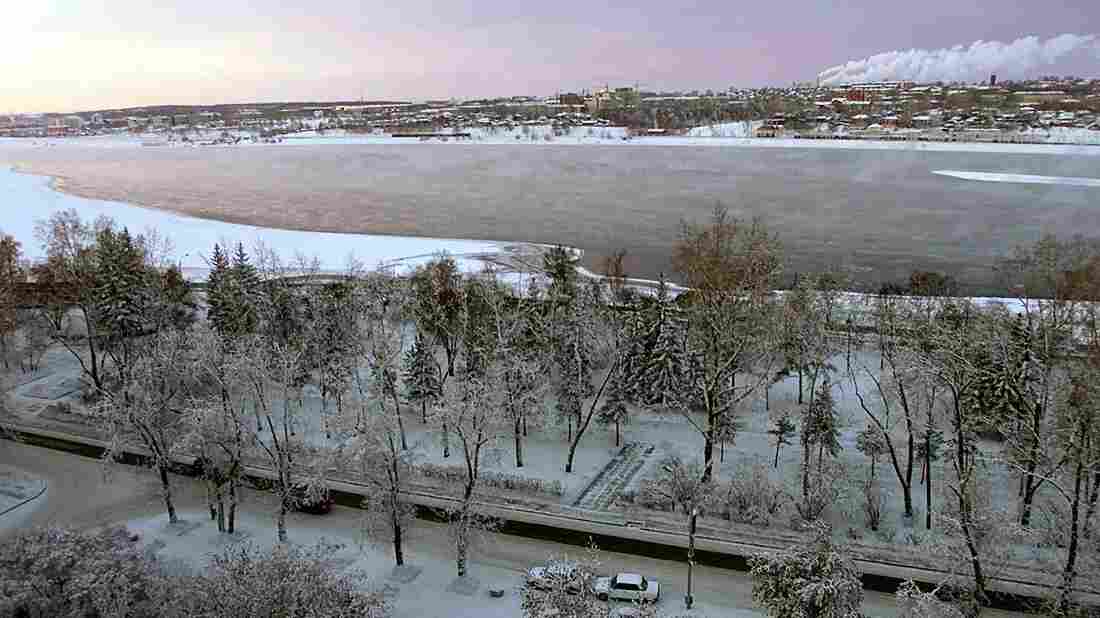 Dozens of people have died in the Siberian city of Irkutsk, in an outbreak of methanol poisoning that's been blamed on alcohol-containing bath lotion. Mikhail Metzel/AP hide caption 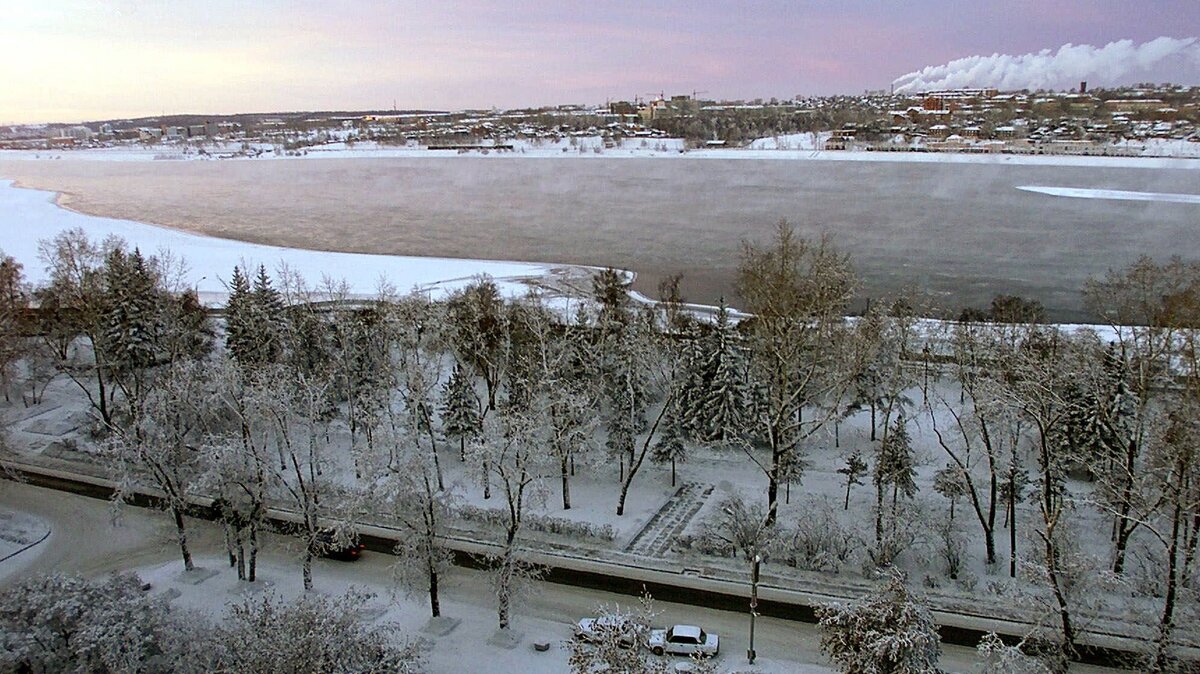 Dozens of people have died in the Siberian city of Irkutsk, in an outbreak of methanol poisoning that's been blamed on alcohol-containing bath lotion.

Officials blame a bath lotion used as a liquor substitute in Russia for an outbreak of alcohol poisoning that has now killed 61 people, according to state-run media. As the death toll mounts, President Vladimir Putin plans to cut excise taxes on alcohol, in an effort to cut the demand for surrogate options.

Putin is also pushing for tighter regulation of the manufacture and sale of any product that contains more than 25 percent alcohol, according to multiple Russian news outlets. At the local level in Irkutsk, Siberia, the city where the outbreak struck, officials have banned the sale of any nonfood alcohol-containing products as they try to pull the lethal bath lotion from store shelves.

Police in Irkutsk have made 11 arrests in the tragic case that's been tied to methanol (methyl alcohol), a toxic chemical that's sometimes called wood alcohol or carbinol. The methanol is believed to have been in a lotion called Boyaryshnik, which The Moscow Times says is made from hawthorn berries and "is often used as a vodka substitute for its high alcohol content."

All of the contaminated bottles were sold in one neighborhood of Irkutsk, Russia's Tass news agency reported earlier this week. As of Wednesday, the state-run agency says, 106 cases had been reported, with more than half resulting in death. Of the 61 people who died, 35 had gone to the hospital; the other 26 had not sought medical help.

"People aged 25 to 62 were stuck down by the poisoning," The Siberian Times says, adding, "Almost half are women."

The newspaper reports that contaminated products also included counterfeit vodka; it spoke to a survivor named Alexei, a doctor who reported symptoms after sharing a bottle of that liquor with friends. Here's some of what he described:

"The taste seemed to me strange, bitter. I drank only one shot and then went home.

"We had a supper, then I played with my child and went to sleep. In the morning I was blind. I could not even see what is in my cell-phone. I wanted to get up, but my legs did not obey. I'm a doctor by education, so I quickly understood that I had been poisoned."

More than 2,000 bottles of Boyaryshnik have been seized, the Interfax agency reports. Detectives are speaking with the alcoholic lotion's makers, distributors and retailers, Interfax adds.

Like ethanol (ethyl alcohol), methanol is colorless, flammable and is used as a solvent — but methanol is also used in antifreeze and to produce formaldehyde and a number of other products. A minimum lethal dose can be as low as 0.03 grams per kilogram (roughly 0.00106 ounces per 2.2 pounds), according to the National Institutes of Health.

The deaths in Siberia come four years after a similar outbreak in the Czech Republic was traced to counterfeit vodka and rum bottles that were found to contain methanol; the lethal booze was suspected to have been made with windshield wiper fluid imported from Poland. Responding to that crisis, Czech health officials temporarily banned the sale of all hard liquor.