Accessibility links
Wikipedia Announces The Most Edited Articles Of 2016 : The Two-Way Wikipedia's most edited articles of 2016 range from the obvious to the outlandish.

Wikipedia Announces The Most Edited Articles Of 2016

Wikipedia Announces The Most Edited Articles Of 2016 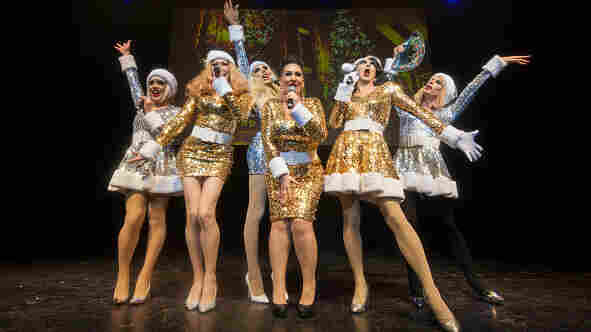 The Wikipedia entry for the TV show RuPaul's Drag Race is among the site's most edited this year. Katja Ogrin/Redferns/Getty Images hide caption 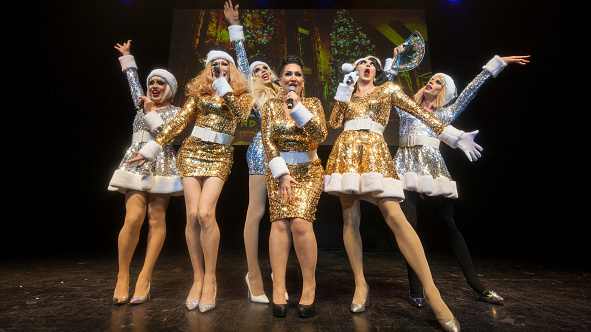 The Wikipedia entry for the TV show RuPaul's Drag Race is among the site's most edited this year.

Wikipedia, the free online encyclopedia, has revealed its most edited articles of the year. Some are completely unsurprising — like the articles about Brexit, the Panama Papers, the Orlando nightclub shooting, and other recent and controversial news topics. The popularity of editing others is somewhat more mysterious: like the article for RuPaul's Drag Race, and one for a fictional character named Beverley Gray — the subject of a series of 26 mystery stories written between 1934 and 1955.

The article on Vincent Van Gogh was also edited thousands of times in 2016, as editors reportedly sought to clarify misunderstandings about the artist in hopes of achieving "featured" status for the page.

The most edited article by far was for Deaths in 2016, which was edited 18,230 times. David Bowie, Janet Reno, Gwen Ifill, Leonard Cohen, Fidel Castro, Muhammad Ali, John Glenn and Prince are among the notable people who died this year.

Donald Trump's entry was second, with 8,933 edits as of Dec. 21. If history is any indication, there's a good chance the president-elect's Wikipedia page will come under even more scrutiny: The Wikimedia Foundation revealed earlier this year that George W Bush's article has the most edits of any article in English in the history of the site, with 45,862 revisions at last count.

In an era when fake news has become dangerously prevalent, the job of a Wikipedia editor might be more important than ever. To this point, the Wikipedia entry for "Fake news website" has become increasingly popular in the past month — with nearly 1,000 edits to the site in the first two weeks of December alone.