Accessibility links
Police Arrest Suspect In Toddler's Road-Rage Death In Arkansas : The Two-Way The arrest comes nearly one week after the boy, Acen King, was shot while on a shopping trip with his grandmother. 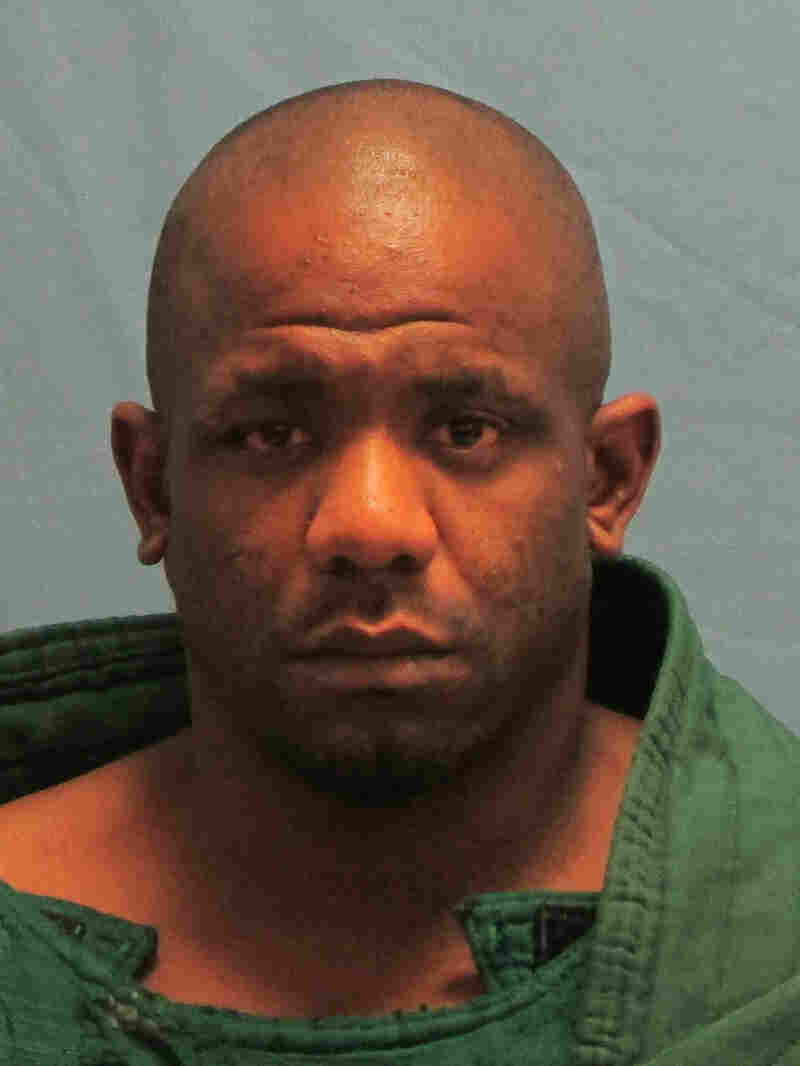 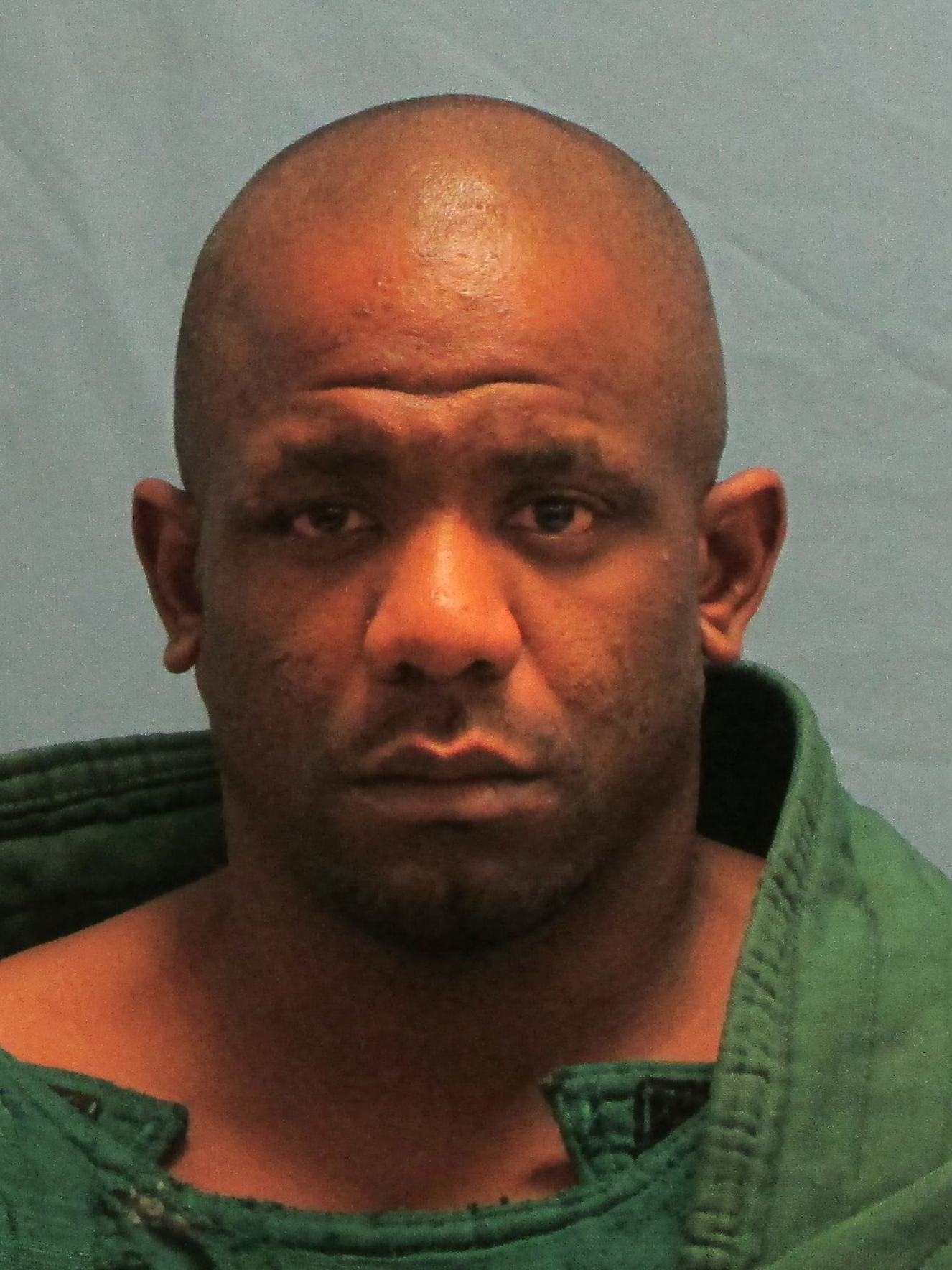 A man who police believe killed a 3-year-old boy in an apparent fit of road rage was arrested in Little Rock, Ark., Thursday night. The U.S. Marshals Service says Gary Eugene Holmes, 33, was taken into custody without incident.

The arrest comes nearly one week after the boy, Acen King, was shot last Saturday night while on a shopping trip with his grandmother, who was driving the car when another motorist got out of his car at an intersection and fired at her vehicle.

"Pulaski County jail records show that Holmes was booked at about 11 p.m. on preliminary charges of capital murder and committing a terroristic act. Court records show Holmes is scheduled for a video arraignment Friday morning. They don't list any attorney information for Holmes.

"Little Rock police have said the boy was struck by gunfire while his grandmother's car was at a stop sign."

Holmes wasn't alone in the car on the night of the shooting, reports Drew Petrimoulx of TV news station Fox 16. Citing the arrest affidavit, Petrimoulx says Holmes' girlfriend and another man were also in the car — and that his girlfriend told police that Holmes was angry because he felt the car driven by Kim King-Macon was following closely.

Holmes then pulled over to let the car pass — but after the leading car "stopped at stop sign for a 'few minutes,' Holmes honked, got out and fired one shot" at the car, Petrimoulx says.

Holmes' girlfriend reportedly told police she couldn't see into the vehicle, and didn't know the bullet had struck anyone.

Once back in his car, Holmes said "that's what you get for following me around," Petrimoulx reports.

As we reported last weekend, Acen King "is the second toddler to die in a car-related shooting in the city in the past month."