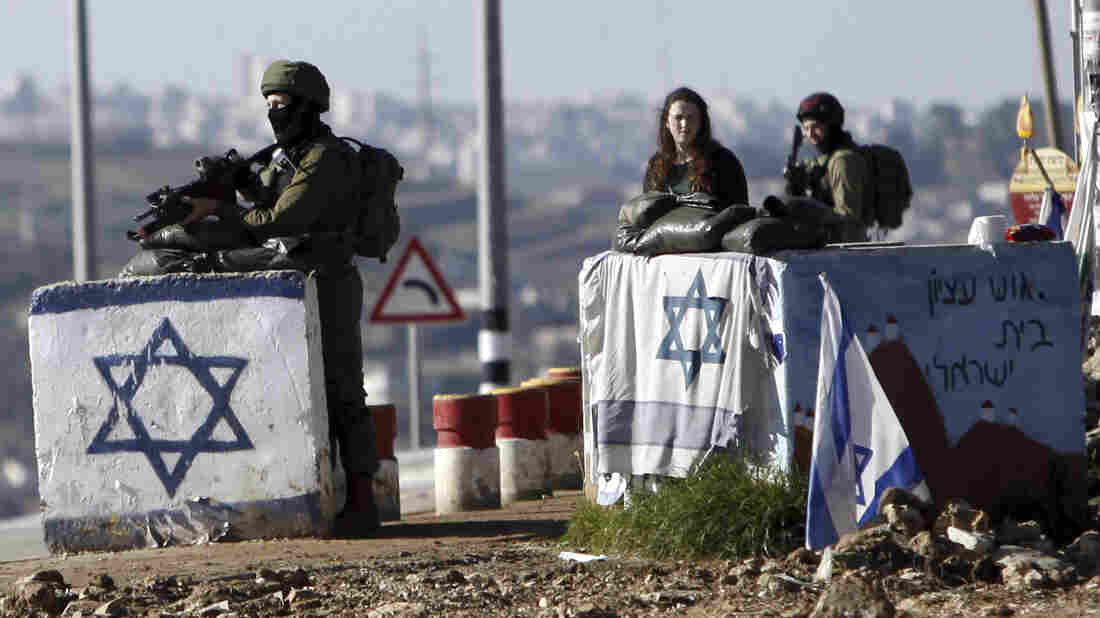 The U.N. Security Council has condemned Israel's construction of settlements, with Ambassador Samantha Power saying the project hurts Israel's security. In this photo from March, soldiers guard the Gush Etzion junction near a cluster of settlements in the West Bank. Mahmoud Illean/AP hide caption 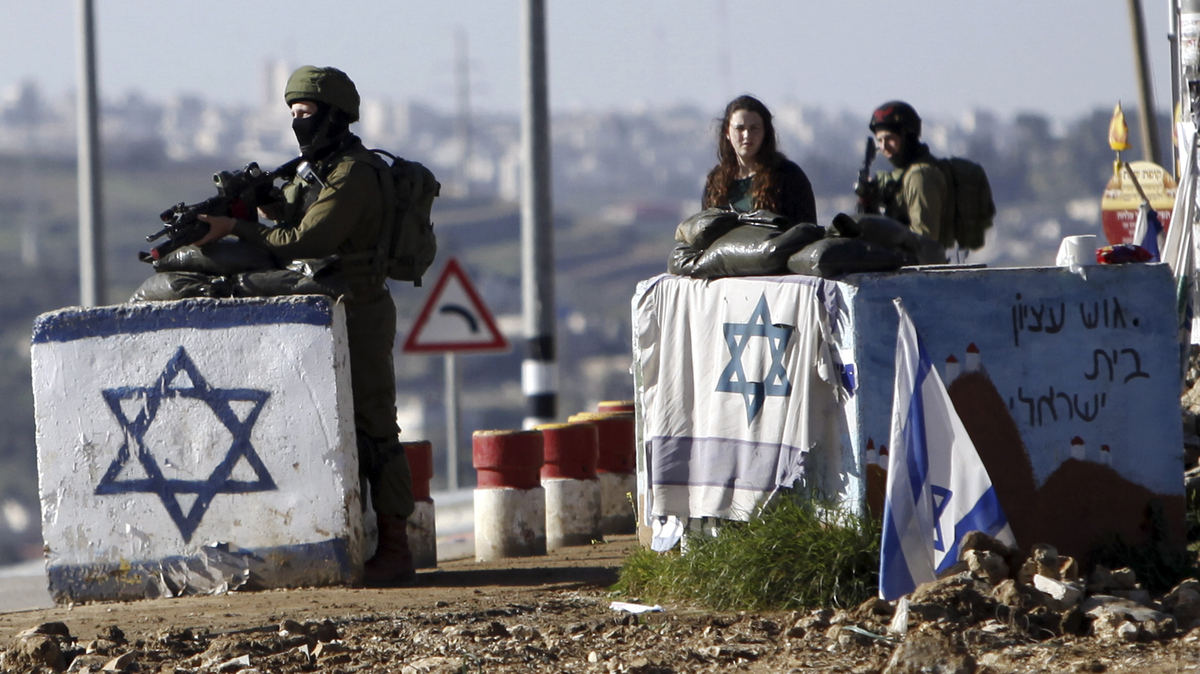 The U.N. Security Council has condemned Israel's construction of settlements, with Ambassador Samantha Power saying the project hurts Israel's security. In this photo from March, soldiers guard the Gush Etzion junction near a cluster of settlements in the West Bank.

The U.N. Security Council has approved a resolution condemning construction of Israeli settlements in the West Bank, after the U.S. abstained from the vote rather than vetoing the resolution outright.

Power said, "The United States has been sending the message that the settlements must stop, privately and publicly, for nearly five decades."

"A day after Egypt withdrew the resolution under pressure from Israel and President-elect Donald Trump, several other Security Council members brought the draft to a vote. Fourteen supported it; Power was the only one to abstain."

Less than an hour after the vote, Trump tweeted, "As to the U.N., things will be different after Jan. 20th."

At the start of Power's remarks explaining the U.S. position on the resolution, the ambassador read aloud a quote she said was from President Ronald Reagan, in 1982:

"The United States will not support the use of any additional land for the purpose of settlements during the transitional period. Indeed, the immediate adoption of a settlement freeze by Israel, more than any other action, could create the confidence needed for wider participation in these talks. Further settlement activity is in no way necessary for the security of Israel, and only diminishes the confidence of the Arabs that a final outcome can be freely and fairly negotiated."

Power said that in addition to condemning settlements, the resolution "reflects the facts on the ground," condemns violence and terrorism and addresses "counter-productive actions by the Palestinians" while also calling on both sides to engage in peace talks.

The U.S. abstention comes one day after President-elect Trump issued a statement calling on the U.S. to veto the resolution.

"As the United States has long maintained, peace between the Israelis and the Palestinians will only come through direct negotiations between the parties, and not through the imposition of terms by the United Nations," Trump said. He added that the resolution "puts Israel in a very poor negotiating position and is extremely unfair to all Israelis."

The subject of fairness came up in Power's remarks, as well — as she said Israel has long been the victim of bias in the U.N. Power said:

"And not only in decades past, such as the infamous resolution that the General Assembly adopted in 1975 with the support of the majority of member states, officially determining that Zionism is a form of racism. But also in 2016, this year. One need only look at the 18 resolutions against Israel adopted during the General Assembly in September, or the 12 Israel-specific resolutions adopted this year in the [U.N.] human rights council — more than those focused on Syria; North Korea; Iran and South Sudan put together."

Power stated that "such unequal treatment not only hurts Israel; it undermines the legitimacy of the United Nations itself."