Accessibility links
Actress Carrie Fisher Reportedly In Stable Condition After Entering Cardiac Arrest : The Two-Way Both the Los Angeles City Fire Department and United Airlines say a passenger aboard a flight from London was unresponsive. Multiple media reports claim it was the Star Wars actress. 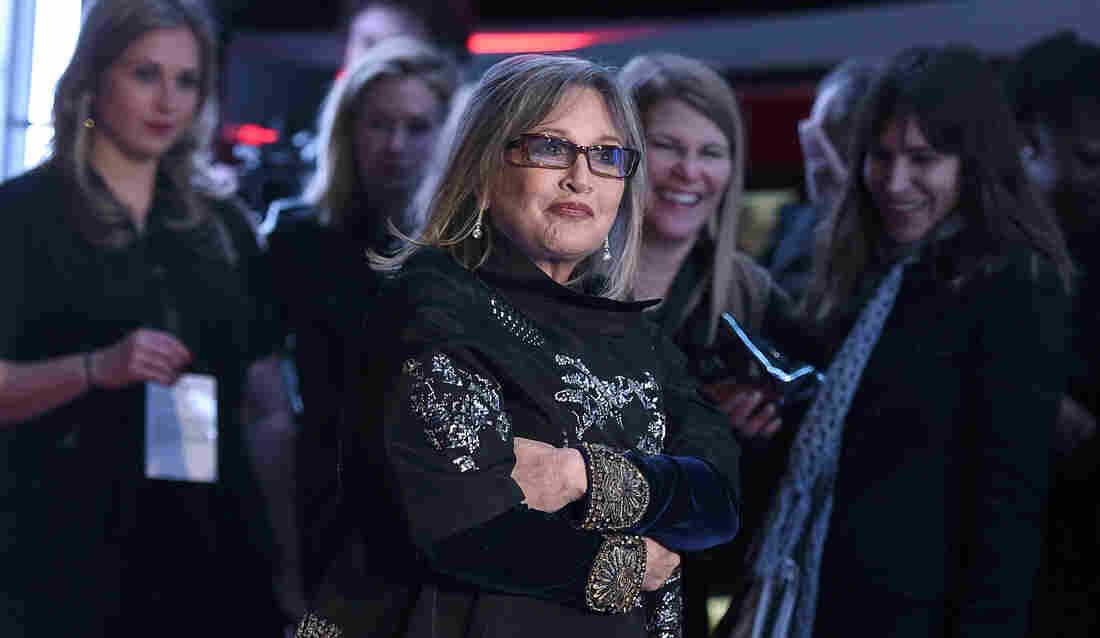 Carrie Fisher, seen here at the world premiere of Star Wars: The Force Awakens in 2015, has reportedly had a heart attack. Jordan Strauss/Invision/AP hide caption 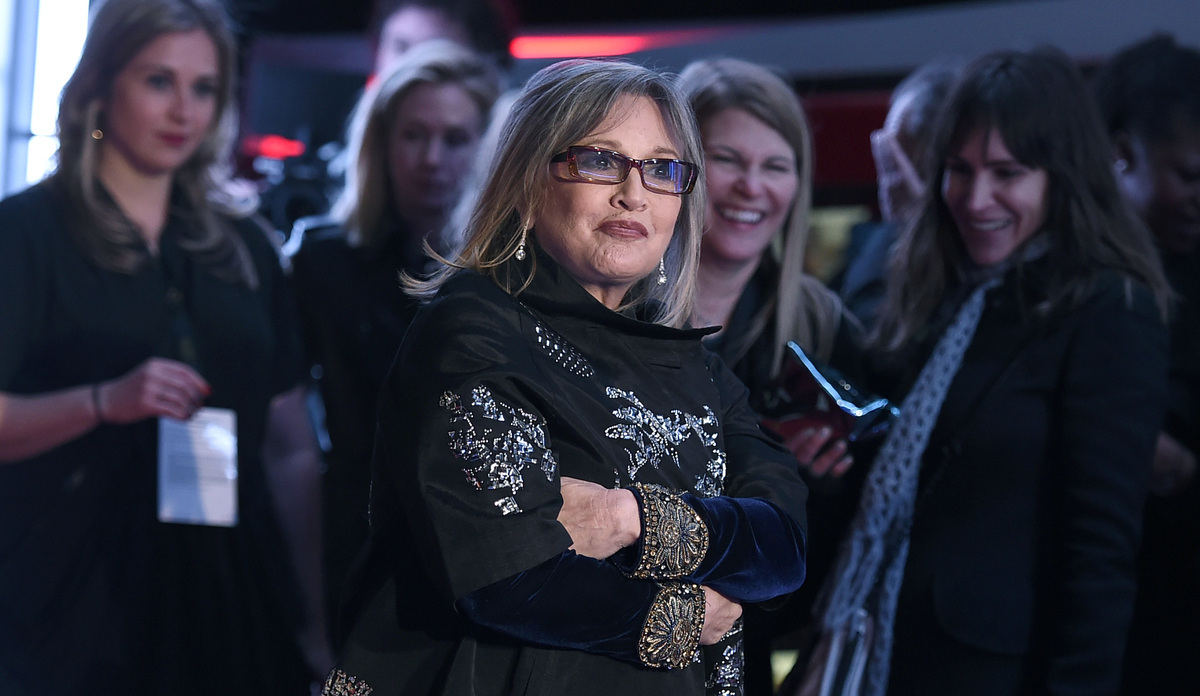 Carrie Fisher, seen here at the world premiere of Star Wars: The Force Awakens in 2015, has reportedly had a heart attack.

Stars Wars actress Carrie Fisher is reportedly in stable condition after going into cardiac arrest aboard a flight from London Friday.

Quoting Fisher's brother Todd, The Associated Press reports the 60-year-old actress had been stabilized at a Los Angeles area hospital.

Earlier in the day, The Los Angeles Times and TMZ both reported that Fisher was on a United Airlines flight and suffered the "cardiac episode" shortly before landing at Los Angeles International Airport.

In a statement, United Airlines confirmed a female passenger was described by crew as "unresponsive." The Los Angeles Fire Department says it transported a passenger from that flight for symptoms similar to those described by media reports. CPR was already being performed when the ambulance arrived, a spokesman for the fire department says.

Though neither statement makes mention of Fisher, details of the episode line up with eyewitness accounts referred to by media organizations.

The actress had been in London promoting her latest book, The Princess Diarist, a memoir depicting her time filming her iconic turn as Princess Leia in the Star Wars film series.

Fisher had published several books before, the most famous, 1987's Postcards from the Edge, was a semi-autobiographical novel that was turned into a critically-acclaimed movie some three years later.

Aside from her role in the Star Wars franchise, Fisher also had supporting roles in When Harry Met Sally... and The Blues Brothers.