Israel Summons Ambassadors Of Countries That Voted In Favor Of U.N. Resolution

Israel Summons Ambassadors Of Countries That Voted In Favor Of U.N. Resolution 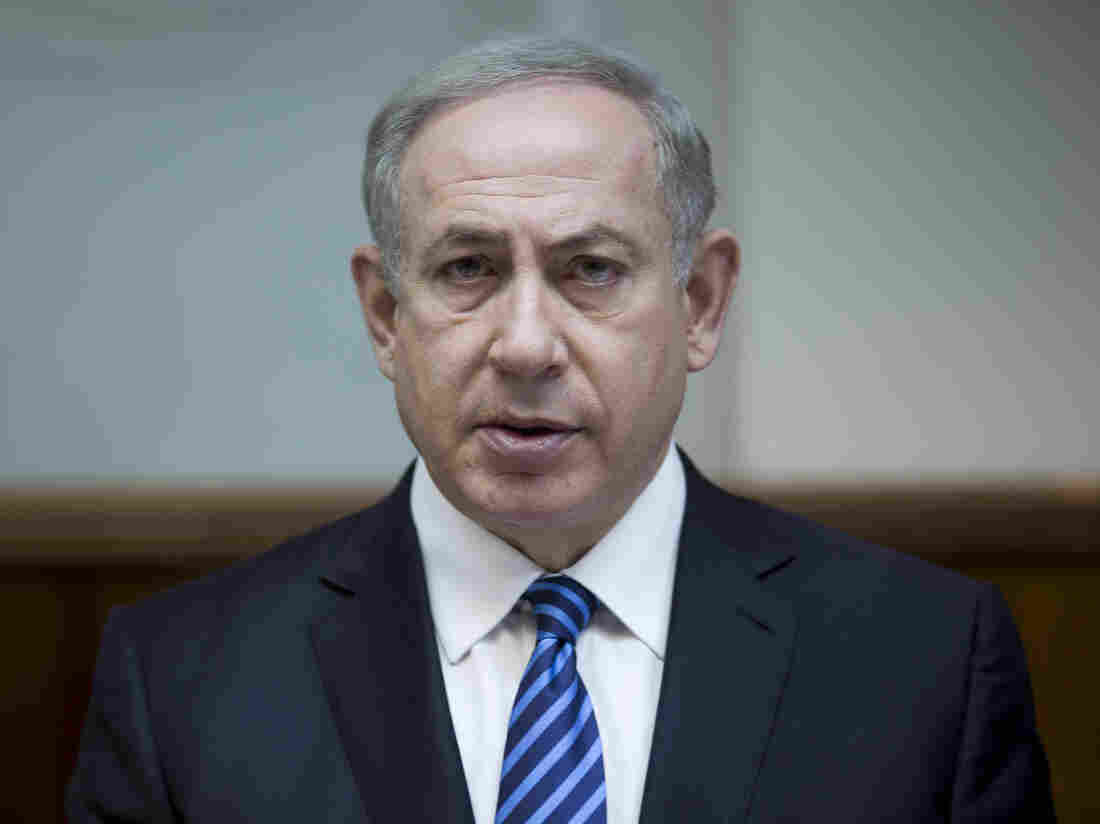 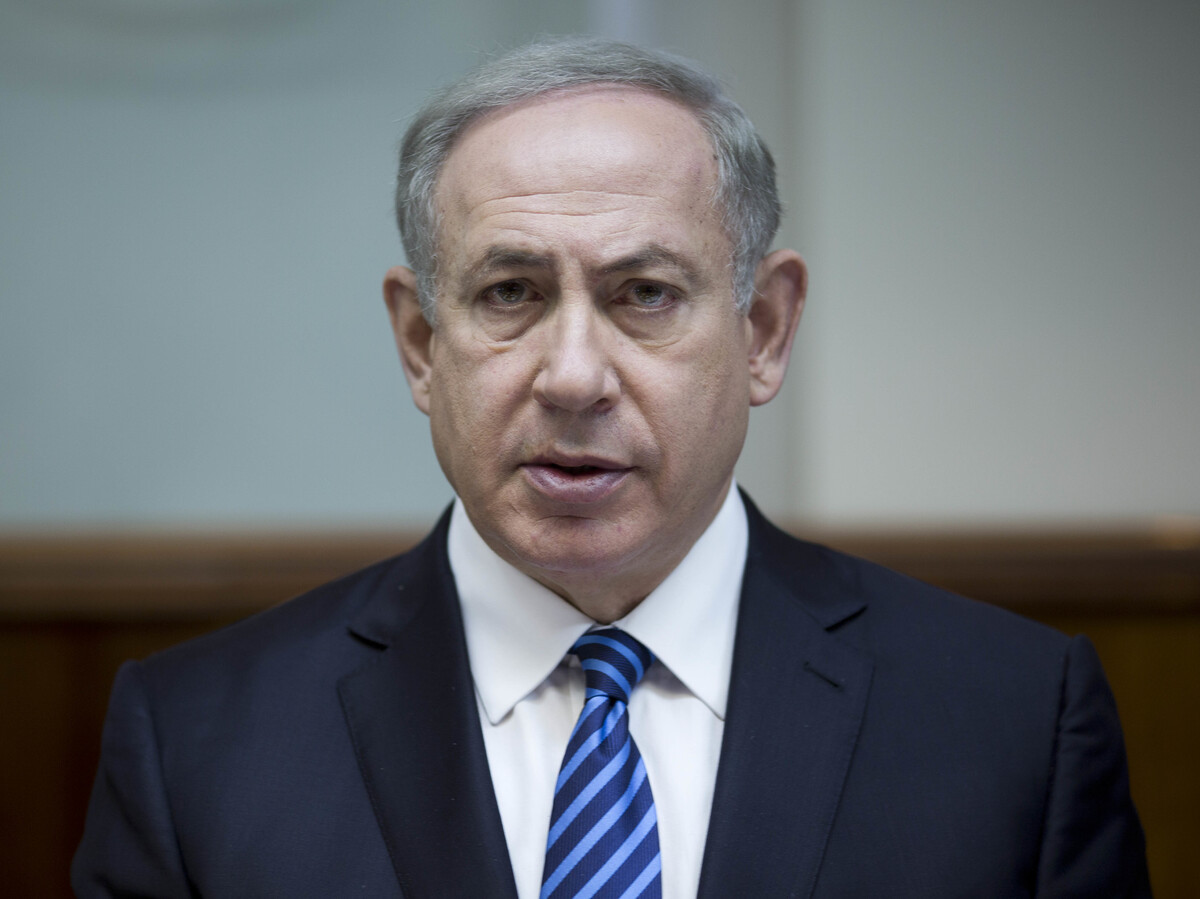 In remarks at the start of his weekly cabinet meeting Sunday, Israeli Prime Minister Benjamin Netanyahu expressed "anger and frustration" over the U.N. Security Council resolution condemning Israeli settlements in the West Bank.

Israel summoned 10 ambassadors to Israel from countries that voted in favor of the resolution, as well as the U.S. ambassador to Israel Daniel Shapiro. Netanyahu escalated his criticism of the U.S. for abstaining, even accusing President Obama of orchestrating the resolution himself.

"From the information that we have, we have no doubt that the Obama administration initiated it, stood behind it, coordinated on the wording and demanded that it be passed," Netanyahu said in Hebrew.

He added the following in English:

"Over decades, American administrations and Israeli governments had disagreed about settlements, but we agreed that the Security Council was not the place to resolve this issue. We knew that going there would make negotiations harder and drive peace further away.

"And, as I told John Kerry on Thursday, friends don't take friends to the Security Council. I'm encouraged by the statements of our friends in the United States, Republicans and Democrats alike. They understand how reckless and destructive this U.N. resolution was, they understand that the Western Wall isn't occupied territory."

Netanyahu added that he looks forward to working with the new administration when it takes office next month.

President-elect Donald Trump has been a vocal critic of the U.S. abstention, tweeting Friday, "As to the U.N., things will be different after Jan. 20th."

"Power said, 'The United States has been sending the message that the settlements must stop, privately and publicly, for nearly five decades.' "

Benjamin Rhodes, a deputy national security adviser to President Obama, told reporters on Friday that the administration "tried everything."

"Prime Minister Netanyahu had the opportunity to pursue policies that would have led to a different outcome today," Rhodes said. "Absent this acceleration of settlement activity, absent the type of rhetoric we've seen out of the current Israeli government, I think the United States likely would have taken a different view, because our preference is for there to be a credible peace process underway."

A U.N. spokesperson said in a statement that the secretary-general welcomed the adoption of the resolution, adding that it was a "significant step, demonstrating the Council's much needed leadership and the international community's collective efforts to reconfirm that the vision of two States is still achievable."