Accessibility links
George Michael Dies: Singer Of 'Freedom,' 'Faith' And 'Last Christmas' Was 53 : The Two-Way The British pop singer, who achieved fame as half of the duo Wham! before a breakout solo career, was 53. 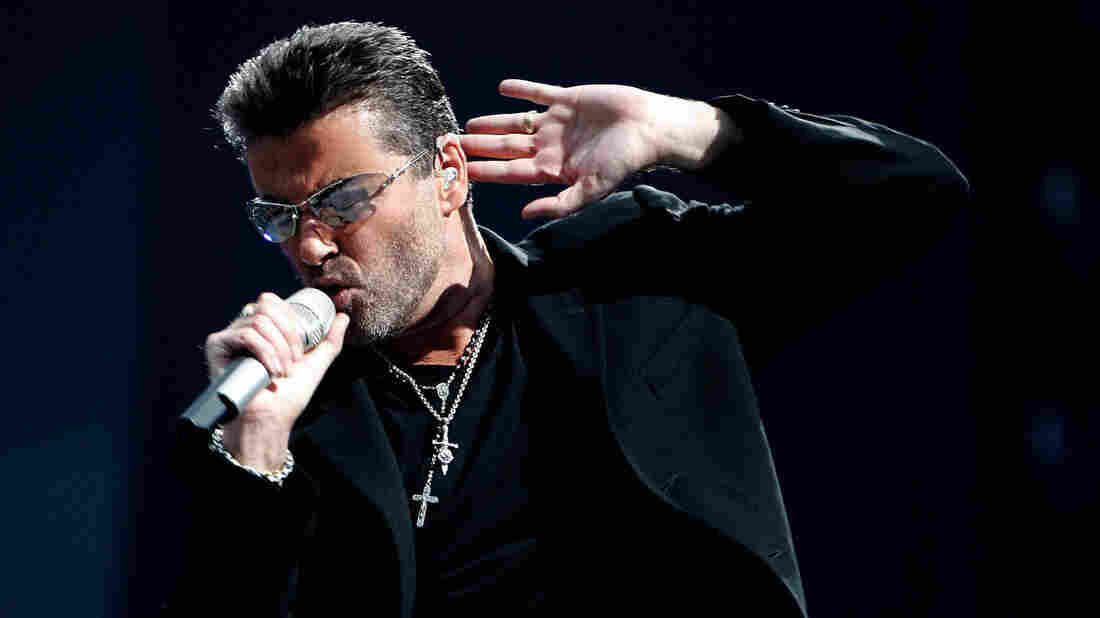 George Michael performs during a concert in Amsterdam in 2007. AFP/Getty Images hide caption 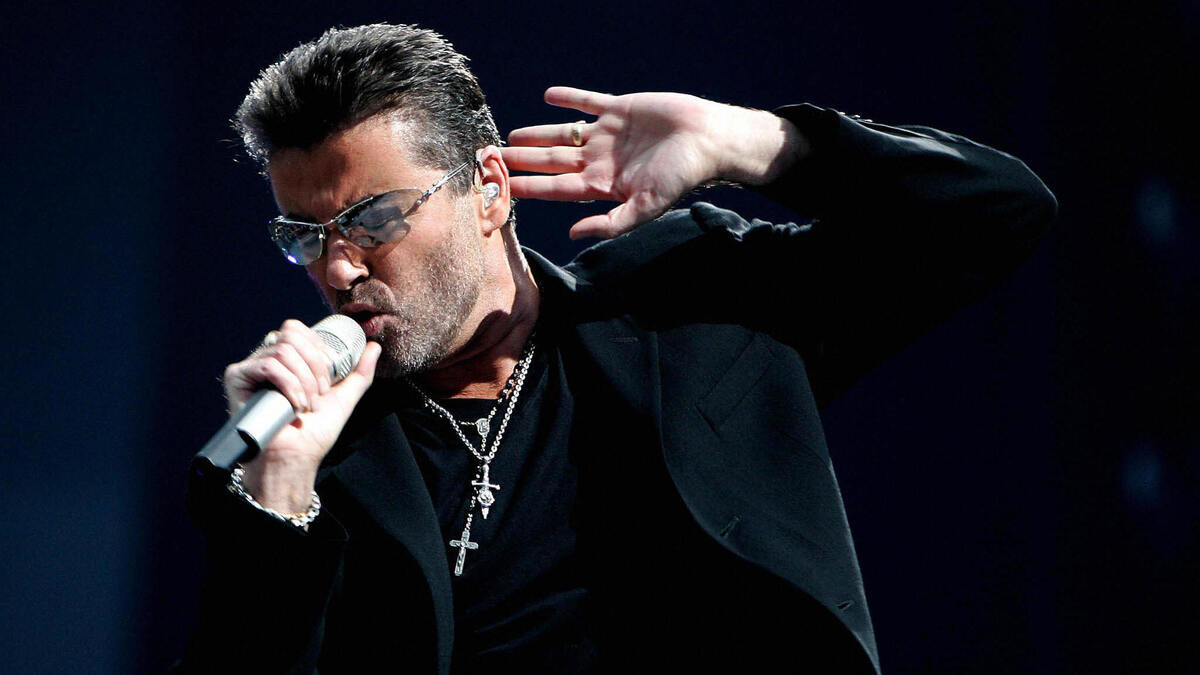 George Michael performs during a concert in Amsterdam in 2007.

British pop singer George Michael, who achieved fame as half of the duo Wham! before a breakout solo career, has died at his home in Oxfordshire, England, his publicist tells NPR. He was 53.

Michael had struggled with depression and faced both drug and health problems, reports NPR's Frank Langfitt; he postponed a series of concerts in 2011 after being hospitalized for pneumonia.

His manager told The Hollywood Reporter that he died of heart failure.

Critics questioned the quality of some of his early lyrics, but Michael was extremely gifted at writing pop hooks. He was recently nominated for the Songwriters Hall of Fame and sold more than 100 million albums during his nearly four-decade career.

He was clearly the creative force behind Wham! Michael and guitarist and schoolmate Andrew Ridgeley produced huge hits, like "Freedom" and "Wake Me Up Before You Go-Go," as well as the seasonal staple "Last Christmas." Live audiences were drawn to the handsome duo's dynamic dance-heavy stage shows.

In Memoriam 2016: Prince, Bowie And Other Musical Luminaries We Lost This Year

Michael soon went off on his own. In 1987, he released the album Faith, which eventually sold more than 25 million copies. Listen Without Prejudice Vol. 1 followed in 1990, which included the hit single "Freedom '90." Both albums also gained recognition for their racy videos. Michael won two Grammy awards, including best album for Faith in 1989.

At the time of his biggest hits, The Associated Press notes, Michael had not disclosed his homosexuality:

"Much of his chart success was based on his sex appeal to young women. His look was raw and provocative, with tight jeans, tight T-shirts, black leather jackets and designer stubble, and his videos pushed the accepted limits with many lingerie-clad models vying for Michael's attentions on screen.

"But Michael's situation changed abruptly in 1998 when he was arrested for lewd conduct in a public toilet in Los Angeles after being spotted by a male undercover police officer."

The arrest eventually led to his coming out.

Michael's career and popularity as a live performer remained strong afterward, if no longer chart-topping, the AP reports, "despite a growing number of run-ins with police, many of them stemming from a series of driving-under-the-influence-of-drugs incidents."

A previous Web version of this story was unclear about when the album Faith was released and when it won a Grammy — 1987 and 1989, respectively. Also, "Freedom '90" is the name of a song on the 1990 album Listen Without Prejudice Vol. 1, not the name of the album, as the previous version reported.