Accessibility links
After George Michael's Death, Stories Emerge Of His Quiet Generosity : The Two-Way The British pop icon made large donations to a variety of charities — and worked hard to keep the gifts from garnering publicity. Fans on Twitter have shared stories of individual acts of charity. 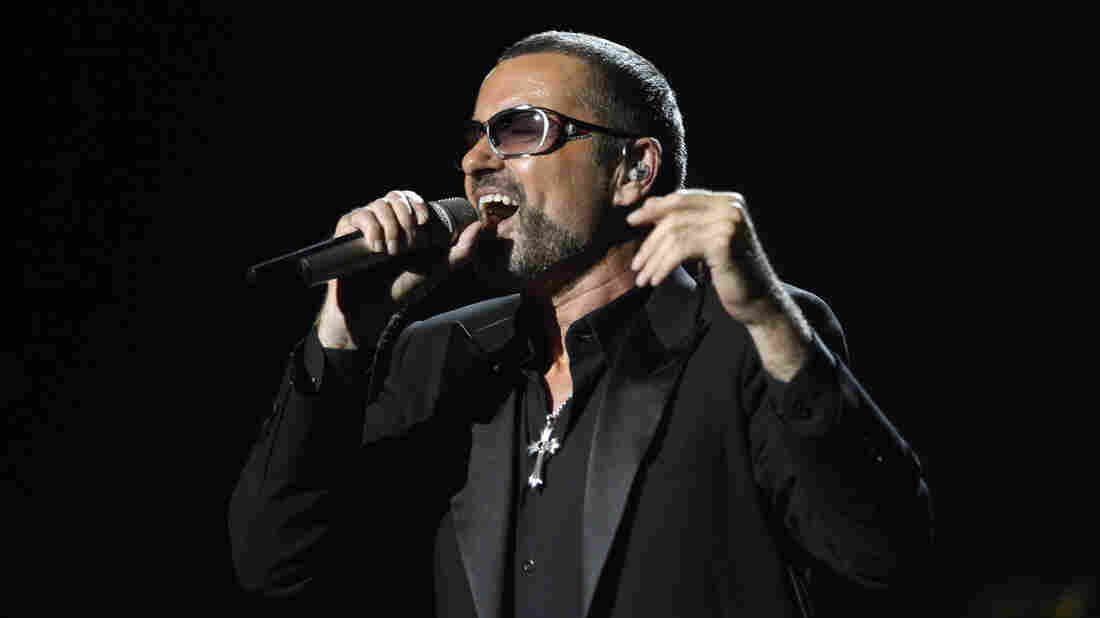 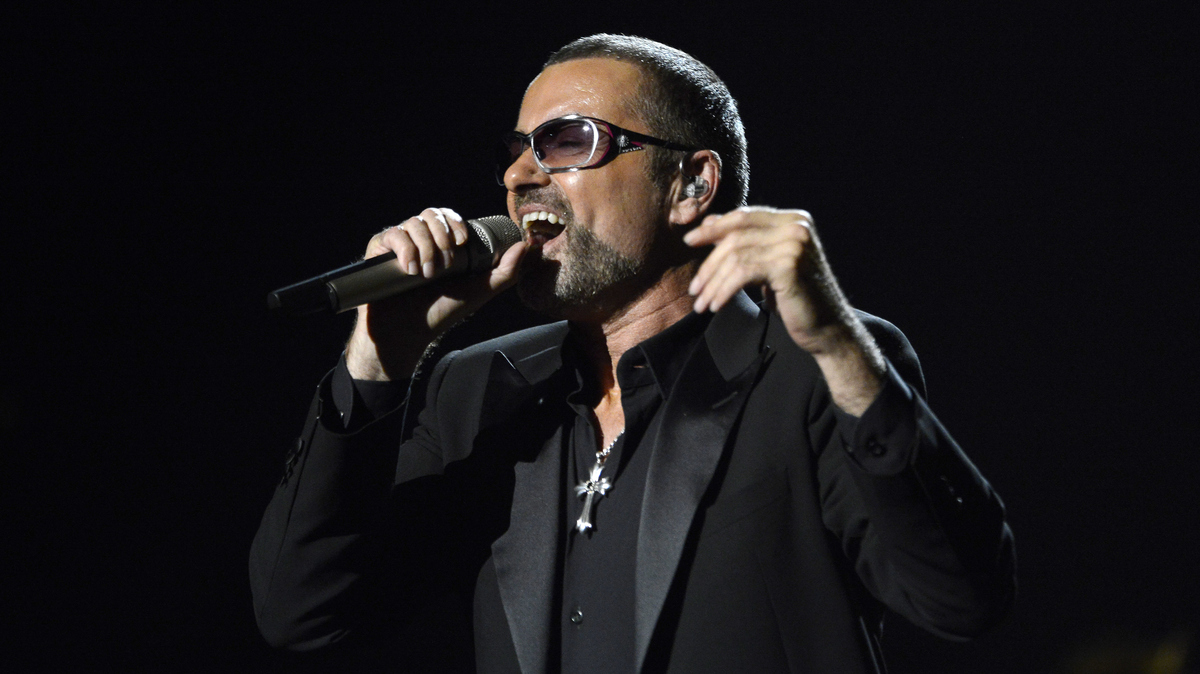 George Michael performs a charity concert for Sidaction, an AIDS nonprofit, at the Palais Garnier opera house in Paris in 2012.

British pop star George Michael, who died over the weekend at the age of 53, was famous for his sex appeal, his songwriting gifts and his enduring voice — and for his personal life, which was treated as tabloid fodder.

But not everything he did made headlines.

Since Michael's death, charities and fans have revealed that the iconic singer was also a dedicated philanthropist — making large donations, and working hard to keep them out of the public eye.

Among the charities he quietly aided, The Associated Press reports, were Macmillan Cancer Support, Childline, and the London-based HIV-awareness organization Terrence Higgins Trust.

Michael donated the royalties from "Don't Let the Sun Go Down on Me," his 1991 duet with Elton John, to the Trust, the AP reports. Michael kept his repeated donations to the Trust private.

The proceeds from the 1996 song "Jesus to a Child" went to Childline, the wire service says. The founder of the organization told the AP that Michael had donated millions of dollars over the years, and was "determined" that no one outside the charity know how much he had given.

And on Twitter, news of more donations — big and small — have been spilling out. DJ Mick Brown said when he would run a charity drive at Easter, George would call in every year, at the same time, with a 100,000-pound donation (more than $122,000 today; it would have been worth even more at previous exchange rates).

Every Easter at Capital when I was on air with chris Tarrant for help a london child George would call in at 3.30pm with a £100.000 donation

Richard Osman, who was the executive producer of Deal or No Deal, says the star once secretly donated 15,000 pounds for a contestant who said she needed money for IVF treatment.

A woman on 'Deal Or No Deal' told us she needed £15k for IVF treatment. George Michael secretly phoned the next day and gave her the £15k.

Other accounts, which are hard to verify, describe Michael giving thousands of dollars to strangers he met who were in debt.

he gave a stranger in a cafe £25k as she was crying over debt. Told the waitress to give her the cheque after he left.

(There have been so many tweets about Michael's good works that they've prompted parody. Scottish comedian Brian "Limmy" Limond — who, to be clear, is a George Michael admirer — has been tweeting about the pop star paying 5 cents for his bus fare, stopping him from buying an overpriced item or catching him when he slipped on ice.)

Michael frequently gave performances to support charities. He held a free concert for nurses in the U.K. after his mother died, saying he realized how "undervalued" nurses are and wanted to thank them for their work. And he was part of the original star-studded Band Aid charity recording of "Do They Know It's Christmas?"

But aside from those concerts, Michael's charitable works rarely made headlines. Tabloids would luridly cover Michael's sex life and drug problems, while dedicating just two sentences to a donation. And that's when his donations were public information — and based on the reports appearing now, Michael frequently requested anonymity or no publicity around his charity.

One woman on Twitter says she volunteered alongside him at a homeless shelter — an act he asked the other volunteers to keep quiet about.

But while he didn't want attention for his own donations, Michael did wield his fame to raise awareness about causes.

Anthony Breznican, a writer for EW, noted on Twitter that he met Michael while working on a story about Project Angel Food, "a charity that brought foods to AIDS patients and others."

"There was tabloid interest in him at the time, so he had a press conference in West Hollywood, showing up in a Project Angel Food apron," Breznican wrote.

"George Michael always used his fame to support noble causes. He was a phenomenal performer, but also a good man. Remembering both tonight."

A lady from a children's charity once told me they were only still afloat because of George Michael ❤ https://t.co/W0vs3QxN1E

In 1993, Michael spoke to MTV about a charity album that he recorded for the Mercury Phoenix Trust, the AIDS-fighting organization founded in Freddie Mercury's honor.

The Independent noted at the time that the interview was unusual, because "George Michael doesn't like to talk about the amount of work he does for charity."

And Michael made it clear he wasn't there to talk up his own work:

"Everyone's got really pissed off listening to celebrities patting each other on the back saying how generous they are being," he told MTV. "And they are right to.

"The reason I am doing this interview is to support the Phoenix Trust," Michael said, according to The Independent. "It's very important these tracks get heard."