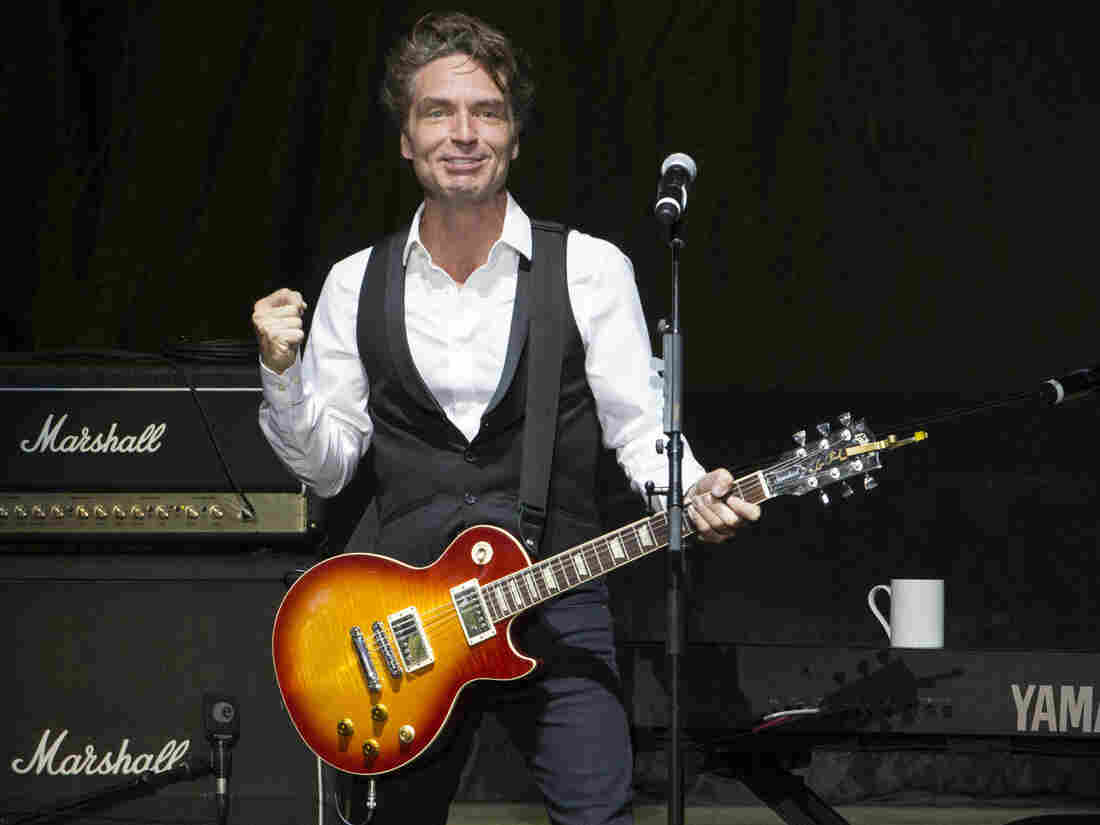 Korean Airlines announced changes to its Taser policy Tuesday. The announcement happens a week after singer Richard Marx (pictured in 2015) took the airline to task for its handling of an unruly passenger. Robb D. Cohen/Robb D. Cohen/Invision/AP hide caption 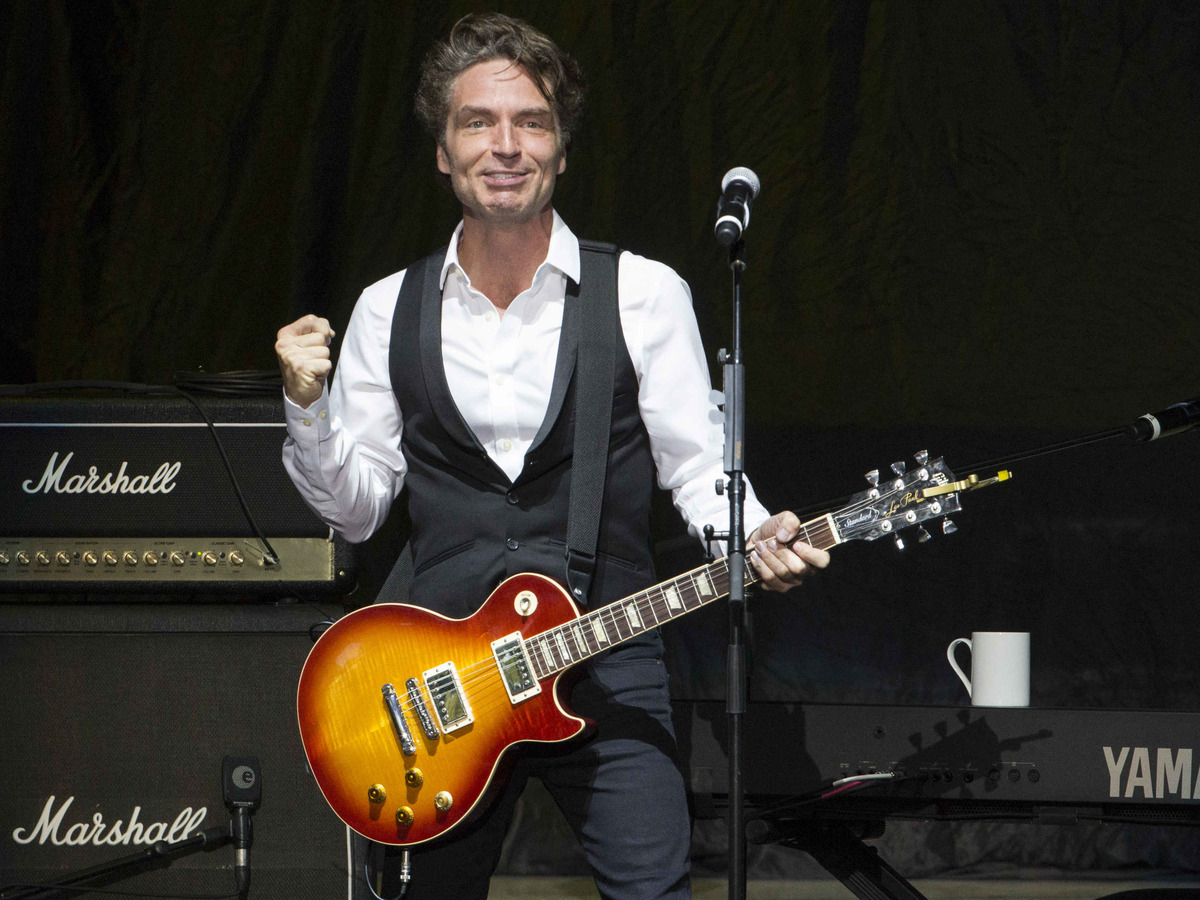 Korean Airlines announced changes to its Taser policy Tuesday. The announcement happens a week after singer Richard Marx (pictured in 2015) took the airline to task for its handling of an unruly passenger.

Korean Airlines is loosening its restrictions on flight attendants' use of stun guns following a viral incident last week of a singer helping subdue an unruly passenger.

The airline announced the changes Tuesday, saying that in addition to giving its crew more discretion in using the Tasers, flight attendants would be better trained in restraining passengers, and difficult passengers could face bans on booking with the airline.

While Reuters notes unlawful acts aboard South Korean flights have tripled over the past five years, it's a Dec. 21 incident involving singer Richard Marx that's getting the most credit for the changes.

Marx, known for 1980s hits like Right Here Waiting and Endless Summer Nights, was onboard a flight from Hanoi as the crew struggled to restrain an unruly passenger. The singer joined efforts to restrain the man, who Reuters says was spitting and swearing at the crew.

Video of the incident can be viewed here.

In a Facebook post, Marx derided a crew that was "ill-prepared" and "untrained" for the described "four hours of a psycho passenger attacking crew members and other passengers."

Marx's wife, Daisy Fuentes, a former MTV personality, said on Instagram that crew members "didn't know how to use the taser" or secure the rope they used in tying the passenger down.

"While U.S. carriers have taken stern action on violent on-board behavior following the terrorist attacks of Sept. 11 (2001), Asian carriers including us have not imposed tough standards because of Asian culture," Korean Air President Chi Chang-hoon told a news conference.

The airline also plans to hire more male flight attendants, staffing each trip with at least one, Reuters reports.

Following the news, Marx tweeted: "It's a start."

Surreal as the story of an '80s pop star saving the day might appear, it's far from the most bizarre event in the airline's history.

Just two years ago, the daughter of a company executive and chairman made headlines by kicking the head flight attendant off the plane at JFK airport. At issue was the way she was served macadamia nuts, Reuters reports.