Accessibility links
Big Newspapers Are Booming: 'Washington Post' To Add 60 Newsroom Jobs : The Two-Way After a record-setting year, the Post newsroom will grow by more than 8 percent. Other papers, including The New York Times, have also seen subscriptions soar since Donald Trump's election. 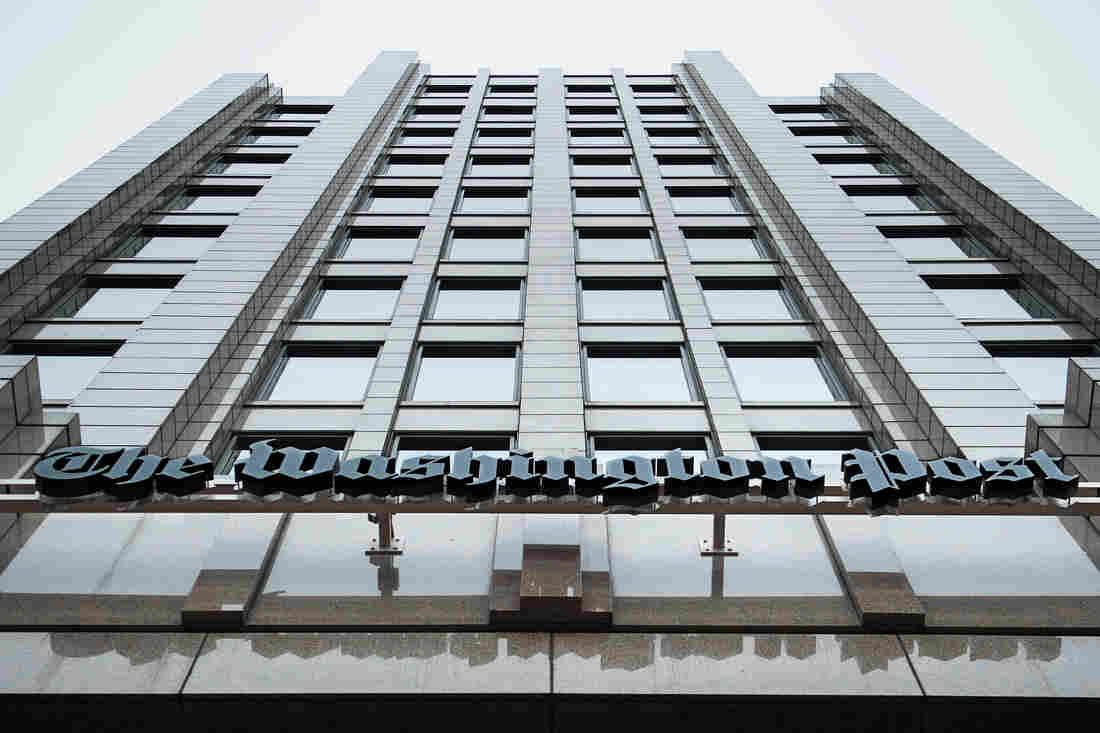 The Washington Post set records for traffic and digital advertising revenue in 2016. The Post moved to this new building on Washington's K Street in December 2015. Brendan Smialowski/AFP/Getty Images hide caption 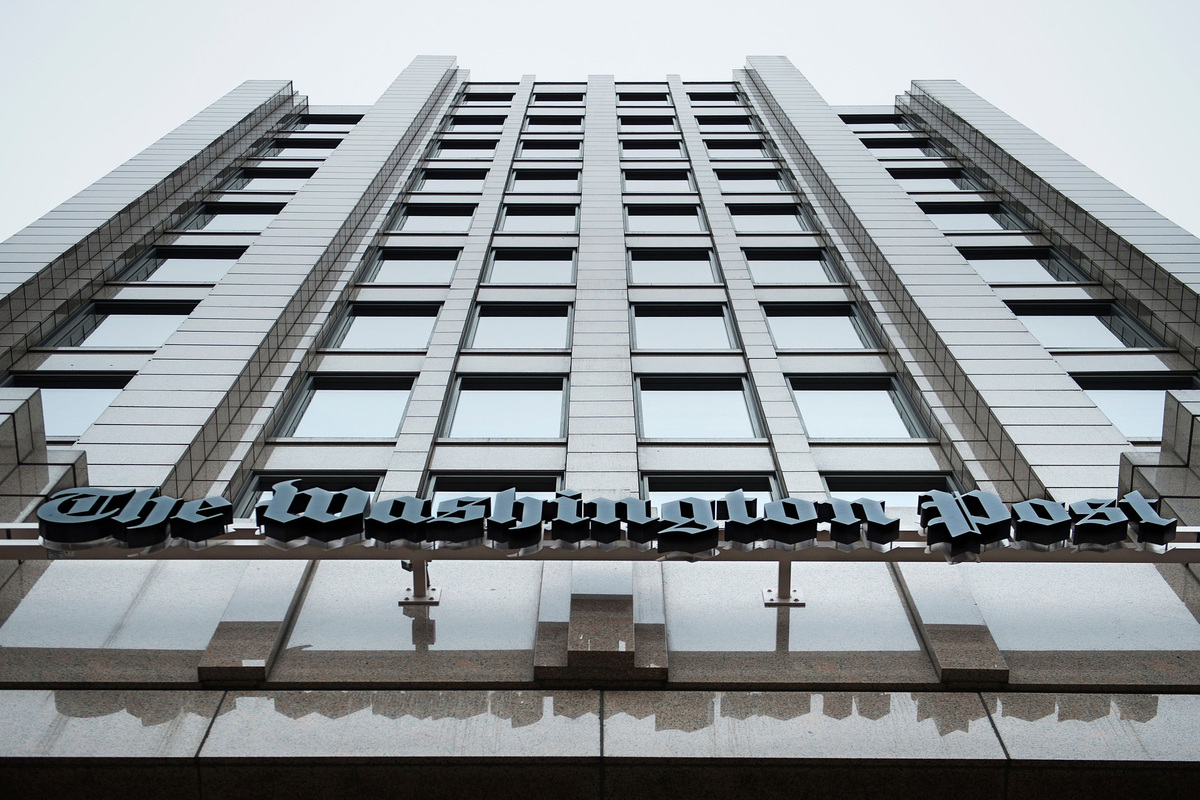 The Washington Post set records for traffic and digital advertising revenue in 2016. The Post moved to this new building on Washington's K Street in December 2015.

The Washington Post expects to hire more than 60 journalists in the coming months — a sign of remarkable growth for a newspaper in the digital age.

After a year of record traffic and digital advertising revenue, the Post newsroom will grow by more than 8 percent, to more than 750 people. The extent of the newsroom expansion was first reported by Politico. The Post will add a "rapid-response" investigative team, expand its video journalism and breaking news staff, and make additional investments in podcasts and photography.

Amazon founder and CEO Jeff Bezos bought the Post in October 2013 and reportedly invested $50 million in the company last year. That investment is paying off, according to a memo from publisher Fred Ryan that said the Post is now "a profitable and growing company." Ryan said the Post's online traffic had increased by nearly 50 percent in the past year, and new subscriptions have grown by 75 percent, more than doubling digital subscription revenue.

Meanwhile, subscriptions at The New York Times have also surged. Times CEO Mark Thompson said on CNBC that the paper added 132,000 new subscribers in the 18 days after the election, a tenfold increase over the same period a year ago. The Los Angeles Times and The Wall Street Journal also reported record growth in subscriptions.

In June, Donald Trump revoked the Post's press credentials at his campaign events, before lifting the ban on the Post and other news organizations two months later.