Accessibility links
Agreement Reached On Syria Cease-Fire : The Two-Way The nationwide cease-fire is to begin at midnight local time. Russia and Turkey will act as guarantors. The agreement does not include areas under the control of ISIS. 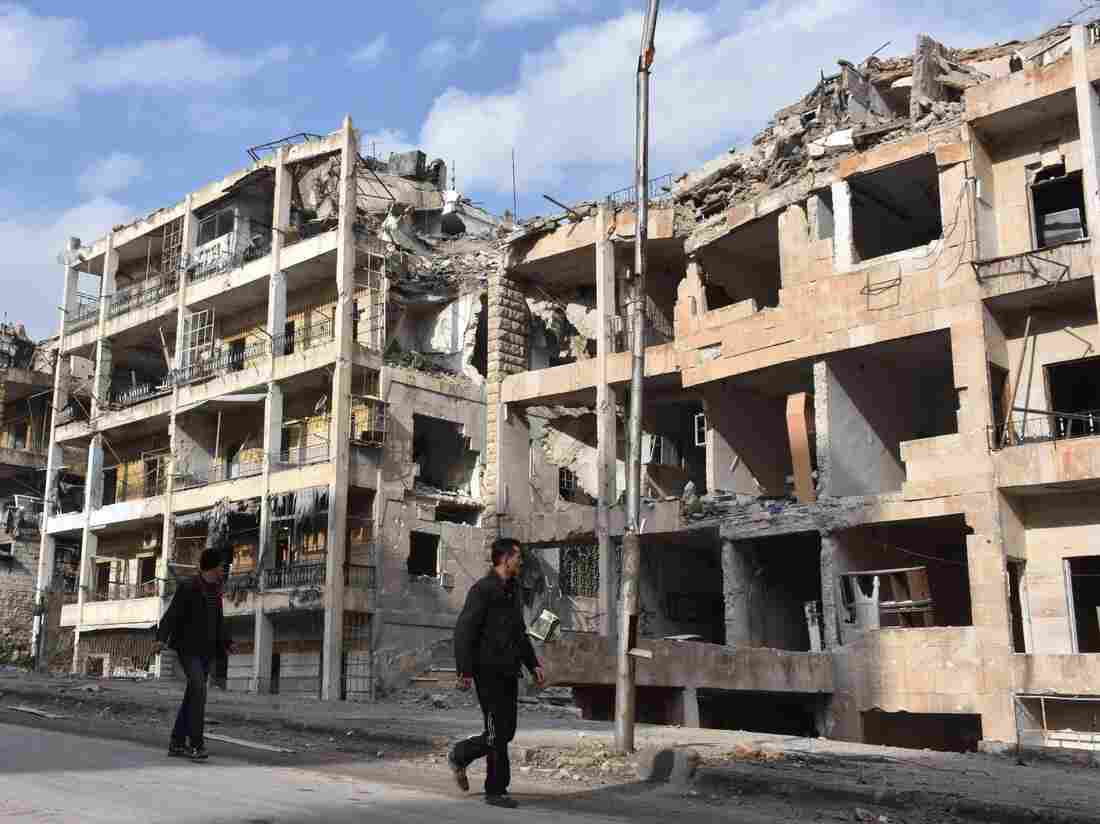 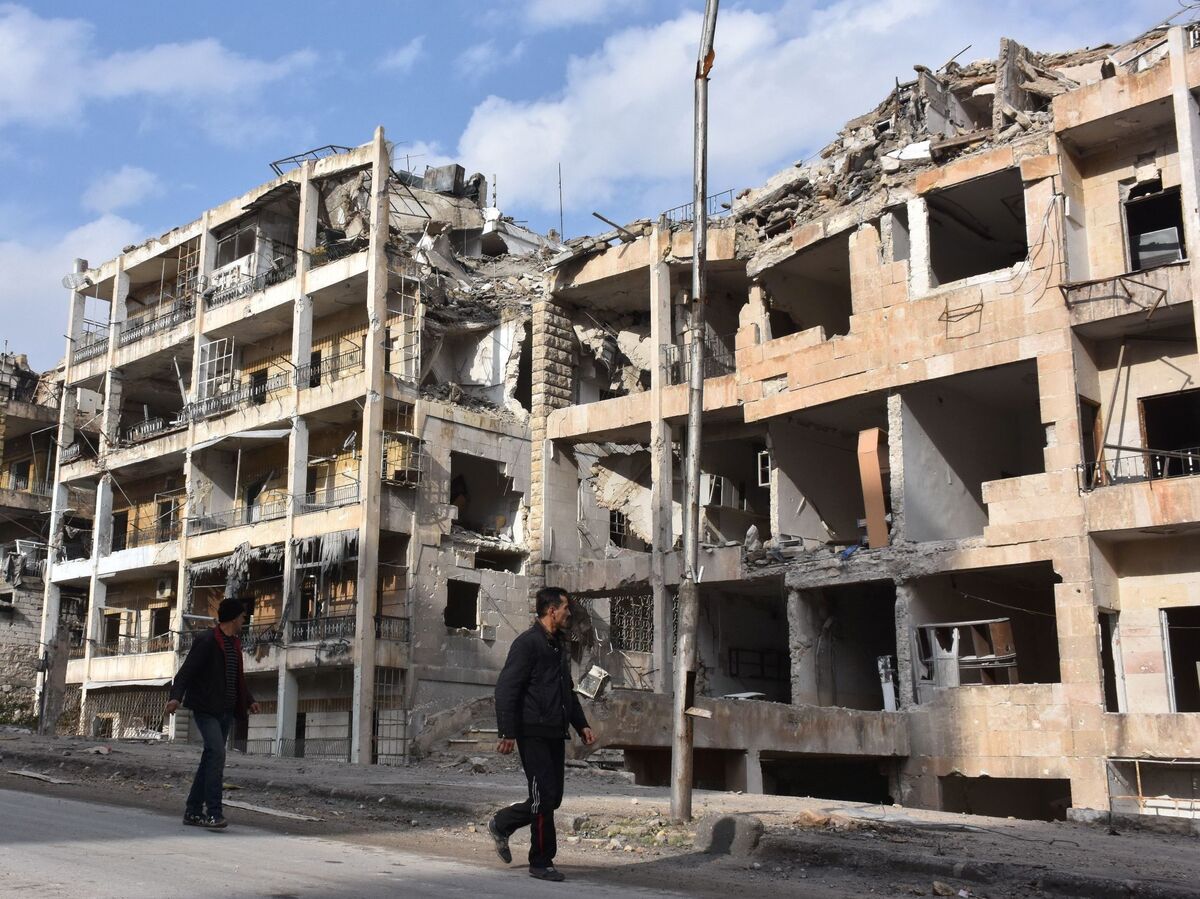 Russian President Vladimir Putin announced in Moscow that the Syrian government and Syrian opposition forces have agreed to a nationwide cease-fire to begin at midnight local time.

NPR's Alice Fordham reports from Beirut that an opposition spokesperson confirmed the agreement. However, the spokesperson told Alice that the agreement encompasses all groups with the exception of the Islamic State.

In a statement, Turkey's foreign ministry said Turkey and Russia would act as guarantors of the cease-fire. The statement said that Syrian government and opposition representatives will meet soon in Astana, the capital of Kazakhstan.

Pointedly lacking a role in the announcement was the United States, which has provided arms and other support to rebel groups opposed to the government of Syrian President Bashar Assad. The U.S. has not been present at recent meetings of Russian, Turkish and Syrian officials discussing a way to bring the conflict to an end.

The agreement follows last week's final evacuation of rebel forces from the rebel-held eastern district of Aleppo. The city had been divided for more than four years between rebel and regime forces.

Russia's entry into the war last year ultimately turned the battle for Aleppo — and the broader war — in the regime's favor.