Accessibility links
Creator Of Red Solo Cup, Robert Hulseman, Dies At 84 : The Two-Way You might not know Robert Hulseman by name but there is a good chance you've held his invention. It's the go-to drinking vessel for picnics, parties and keggers. 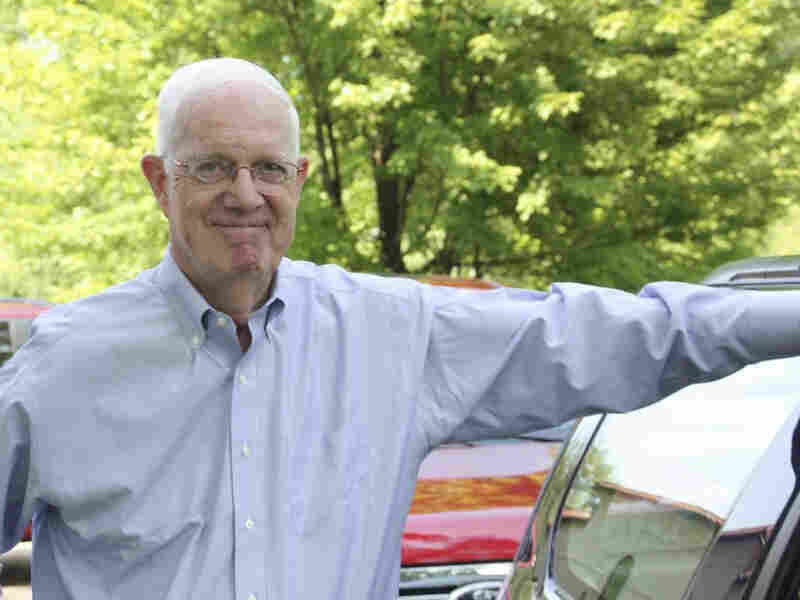 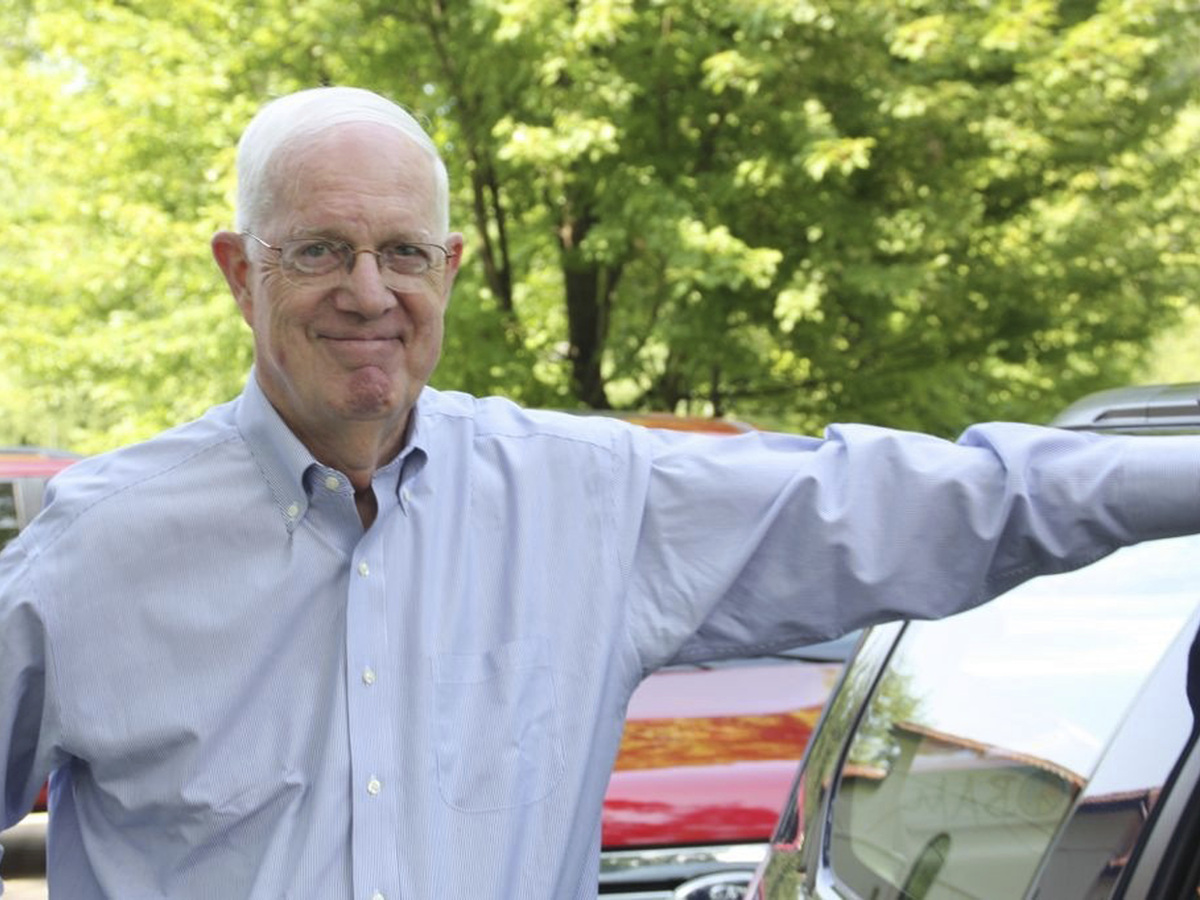 You might not know Robert Hulseman by name but there is a good chance you've held his invention. The red Solo Cup is the go-to drinking vessel for picnics, parties and keggers.

Hulseman, who invented the cup, died last week at the age of 84, The Associated Press reported on Thursday.

When the Hulseman family still owned Solo Cup Co., Robert was working for his father, Leo, who started the company in his garage in 1936. 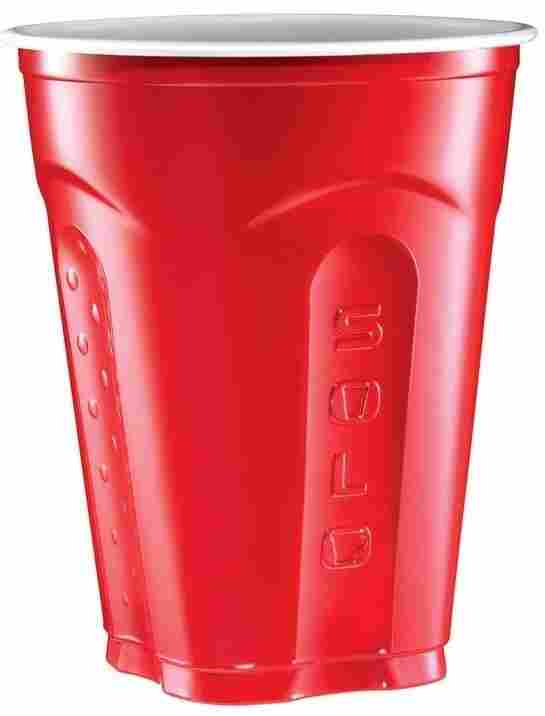 In 2009, the red Solo Cup got extra grips and a square bottom. Courtesy of Solo Cup Co. hide caption 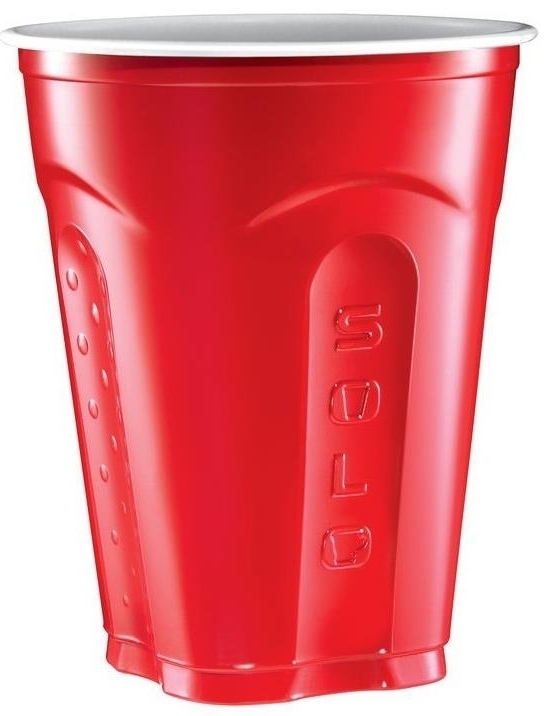 In 2009, the red Solo Cup got extra grips and a square bottom.

Solo was one of the first companies to market small paper cone cups that were common to see alongside water coolers in the 1940s.

The company went on to develop the wax-lined cups used by drive-in movie theaters and fast-food restaurants.

In the 1970s, Hulseman invented the red Solo Cup for families to use at picnics, but use of the ubiquitous cup took off and it was embraced by all beverage drinkers.

The cup is the go-to cup for tailgaters and college keg parties.

In 2011, country singer Toby Keith had a hit with homage to the cup called "Red Solo Cup."

In an interview with The Associated Press, Paul Hulseman said when he was "about 10 years old, he and his siblings helped their father choose the first colors: red, blue, yellow and peach."

That one invention would be enough to make a career but Robert Hulseman had a second breakthrough in the container industry.

He and his friend Jack Clements came up with the traveler coffee cup lid.

The Museum of Modern Art in New York City added the lid to its permanent design collection.

Hulseman began working for his father when he was 18. For nearly 60 years he worked at the company in a variety of positions — rising to president and CEO.

On its Facebook feed, Dart Containers acknowledged that Hulseman was a pioneer in the industry:

His legacy of products that are so well known and loved are now an important part of Dart's product offerings. We offer condolences to his family and friends.

Hulseman's obituary says he died peacefully on Dec. 21 surrounded by his family.

This weekend, while you're ringing in the new year, remember to raise a red Solo Cup and toast its inventor.