Accessibility links
Britain's Leader Theresa May Reportedly Condemns John Kerry's Remarks On Israel : The Two-Way In a rare break in relations between the U.S. and Great Britain, Prime Minister Theresa May was reportedly critical of John Kerry's speech that condemned Israeli settlements in the West Bank. 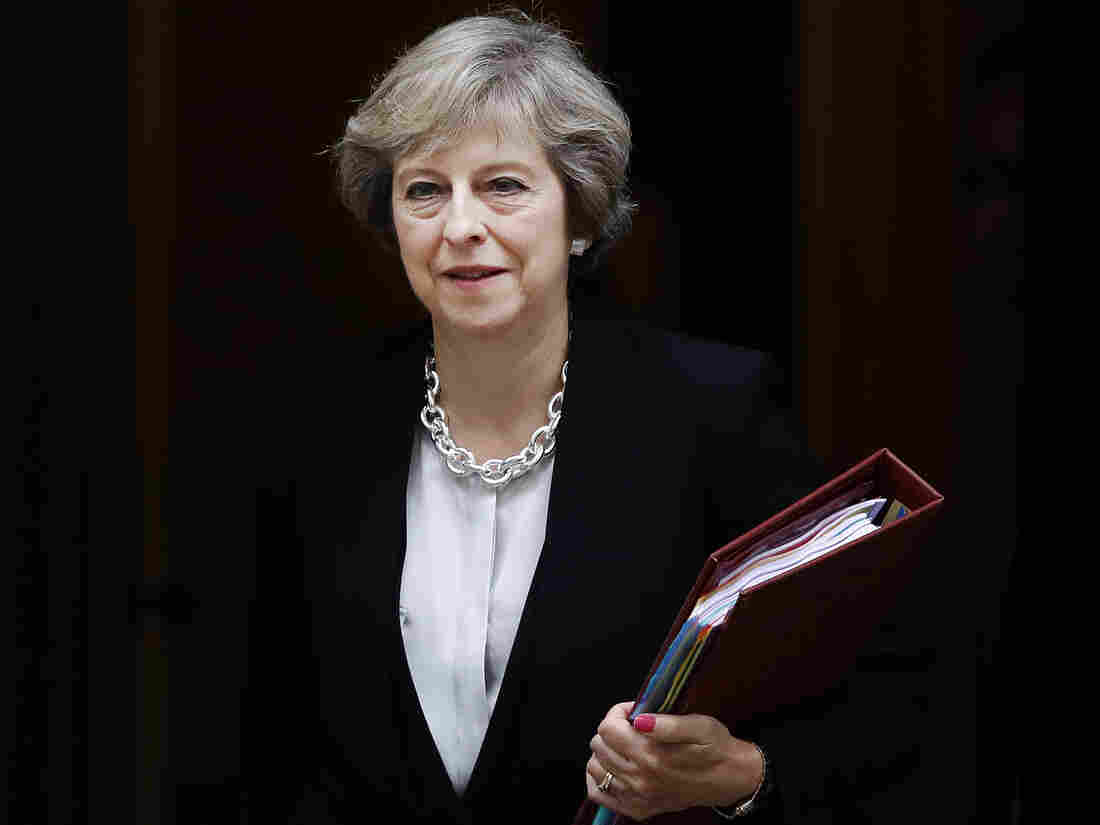 It's unusual for Britain's Prime Minister to criticize a U.S. Secretary of State â but it seems that Theresa May is attempting to distance herself from the Obama administration ahead of the change in government. Frank Augstein/AP hide caption 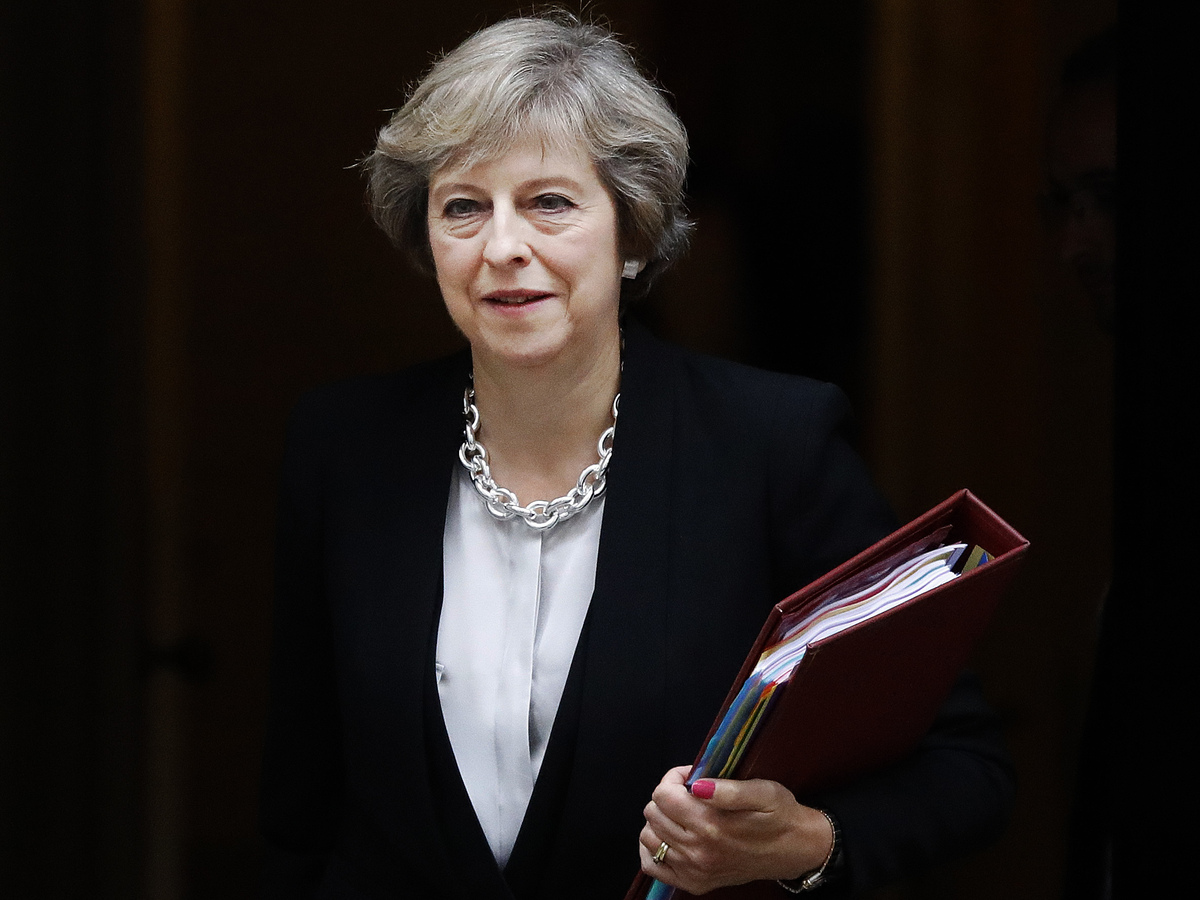 It's unusual for Britain's Prime Minister to criticize a U.S. Secretary of State â but it seems that Theresa May is attempting to distance herself from the Obama administration ahead of the change in government.

In what seems to be a breach of etiquette in the "special relationship" between the U.S. and Britain, the spokesperson reportedly said that May believed it was not "appropriate to attack the composition of the democratically elected government of an ally."

The Guardian reports that the U.S. State Department responded — also through an anonymous spokesperson:

"We are surprised by the UK Prime Minister's office statement given that Secretary Kerry's remarks—which covered the full range of threats to a two state solution, including terrorism, violence, incitement and settlements—were in-line with the UK's own longstanding policy and its vote at the United Nations last week."

Indeed, Britain was among the 14 countries last week who voted for a U.N. Security Council Resolution condemning construction of Israeli settlements in the West Bank (the U.S. abstained, allowing the resolution to pass). There have even been reports that the U.K. helped broker the deal, ensuring it addressed America's concerns.

The spokesperson reportedly said May supports the UN resolution, but is concerned about John Kerry's language:

"We continue to believe that the construction of settlements in the Occupied Palestinian Territories is illegal, which is why we supported UN security council resolution 2334 last week. But we are also clear that the settlements are far from the only problem in this conflict. In particular, the people of Israel deserve to live free from the threat of terrorism, with which they have had to cope for too long."

Several news stories are suggesting that May is hoping to garner favor with the incoming Trump administration, as the president-elect has stated in his disapproval of the U.S. abstention in the UN vote.