Accessibility links
North Carolina Judge Blocks Attempt To Strip Governor Of Some Powers : The Two-Way The judge temporarily blocked a law removing the State Board of Elections from the governor's control. The Republican-controlled Legislature's action was called a "power grab" by Democrats. 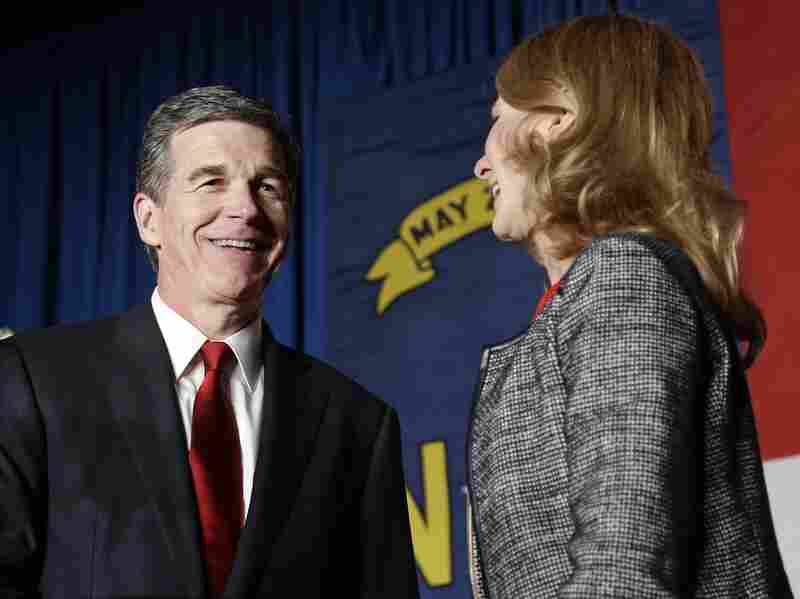 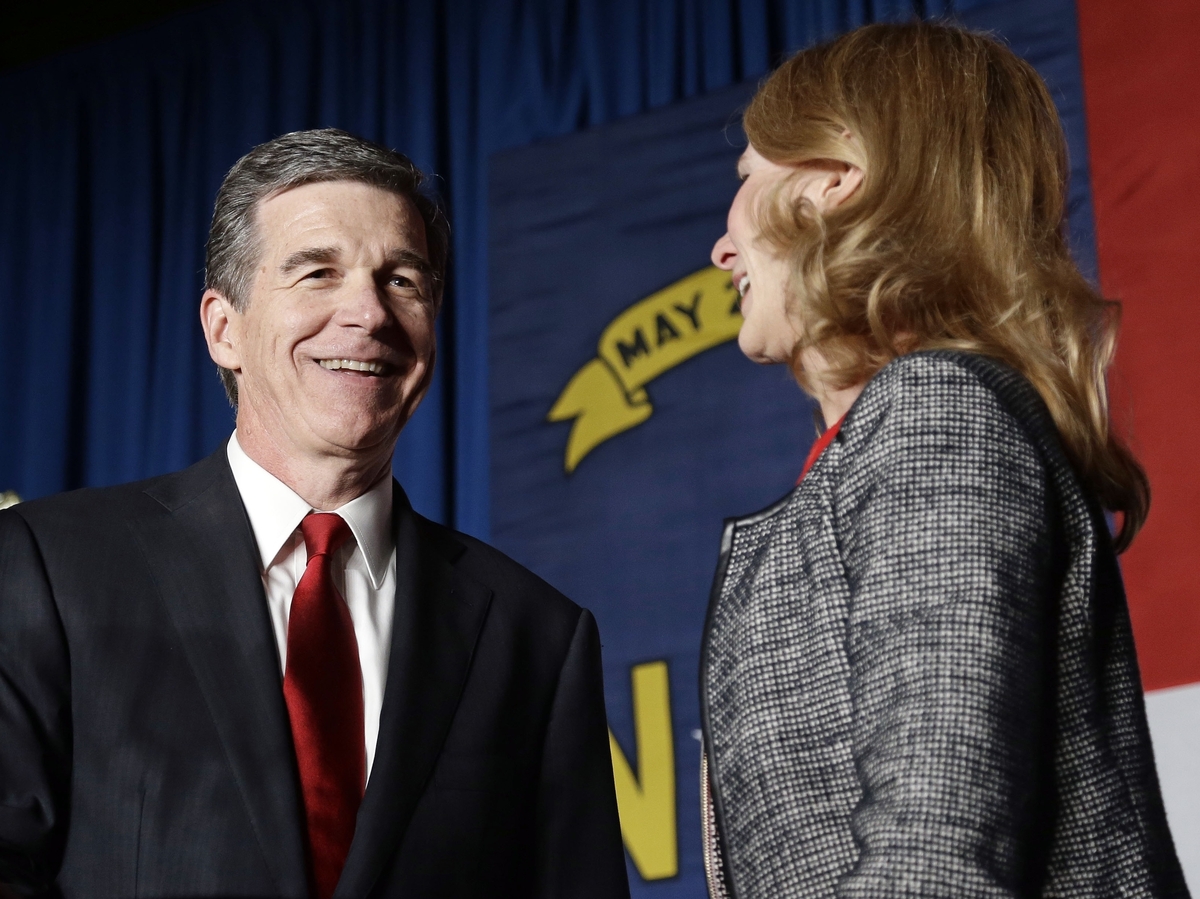 A North Carolina judge is temporarily blocking a law that would have limited the power of the state's incoming governor. Democratic Gov.-elect Roy Cooper defeated incumbent Republican Pat McCrory in November in a tight race.

After the election, the Republican controlled Legislature passed two laws to limit the governor's power, in what Democrats called a "power grab." The law put on hold Friday would, as we reported earlier this month, remove the State Board of Elections from the governor's control by reducing the number of members on the board from five — three of whom could be from the governor's party — to four members, evenly split between the parties.

The Associated Press reports that law is now on hold:

"Wake County Superior Court Judge Don Stephens ruled Friday that the risk to free and fair elections justified stopping the law from taking effect this weekend until it could be reviewed more closely. Stephens plans to review the law Thursday."

The AP reports that Cooper filed the lawsuit earlier on Friday — and got the temporary reprieve just days before he is set to take office. Cooper's term begins on Sunday.

Meanwhile, a second law, passed two weeks ago, also puts a check on the incoming governor's power. It would require Cooper's Cabinet secretaries to receive Senate confirmation, significantly reduce the number of administrative positions in the executive branch, strip the governor of his right to appoint trustees to the University of North Carolina and take away some of the governor's power to oversee schools in the state.

Republicans still hold large majorities in both chambers of the state Legislature.