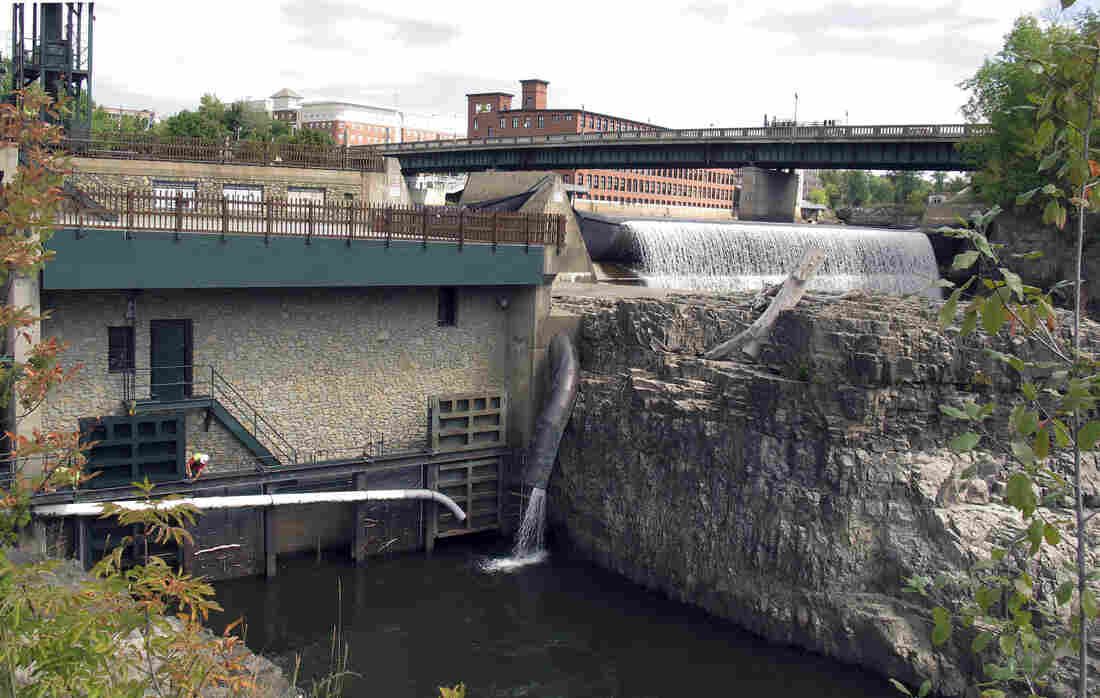 The purchase of the Winooski 1 hydroelectric plant in Winooski, Vt., by the Burlington Electric Department enabled it to reach 100 percent renewable power. Russian malware associated with the "Grizzly Steppe" operation was found on one company laptop, but it was not connected to Burlington Electric's grid. Wilson Ring/AP hide caption 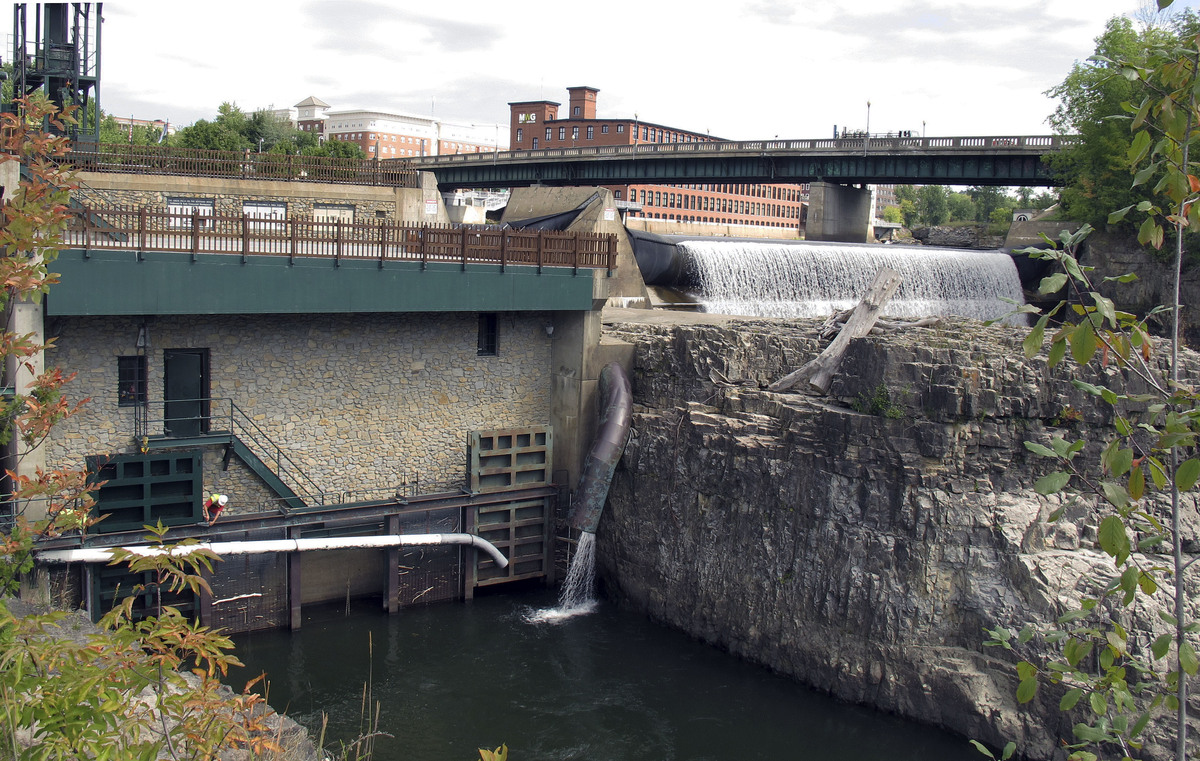 The purchase of the Winooski 1 hydroelectric plant in Winooski, Vt., by the Burlington Electric Department enabled it to reach 100 percent renewable power. Russian malware associated with the "Grizzly Steppe" operation was found on one company laptop, but it was not connected to Burlington Electric's grid.

A Vermont utility company says it found Russian malware on one of its computers. The discovery came after the U.S. Department of Homeland Security alerted utilities to the code associated with Grizzly Steppe, the name for what the Obama administration has called a Russian hacking operation.

Burlington Electric, the municipally owned utility in Vermont's largest city, issued a statement saying the malware was detected in a single laptop not connected to the company's grid system. "We took immediate action to isolate the laptop and alerted federal officials of this finding. Our team is working with federal officials to trace this malware and prevent any other attempts to infiltrate utility systems. We have briefed state officials and will support the investigation fully," the statement said.

Vermont Gov. Peter Shumlin lashed out at the Russian government, saying in a statement, "Vermonters and all Americans should be both alarmed and outraged that one of the world's leading thugs, Vladimir Putin, has been attempting to hack our electric grid, which we rely upon to support our quality-of-life, economy, health, and safety."

Vermont Public Radio reported on the hacking incident in a follow-up story, writing that there was no evidence Russian hackers targeted the Vermont utility. Taylor Dobbs wrote:

"This kind of monitoring was nothing new, Lunderville said.

" 'As part of what we do, we're always scanning for new potential cyber threats,' he said. 'On Thursday, the Department of Homeland Security released new information regarding various websites and other items that they said we should be looking for, and they said it was linked to the Grizzly Steppe.'

" 'When an employee came in and opened the [laptop] computer and went to go to Yahoo.com to check email, we detected some suspicious internet traffic because of the scanning we were doing,' Lunderville said in an interview Tuesday. 'We immediately moved to pull that computer off of our business network and isolate it, and we immediately alerted authorities.' "