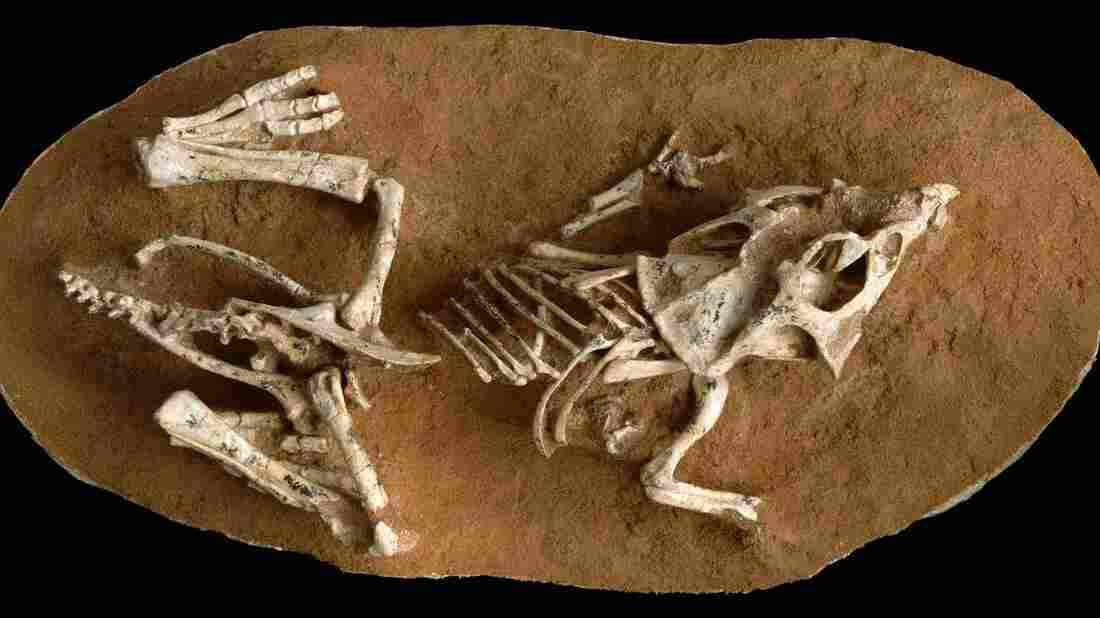 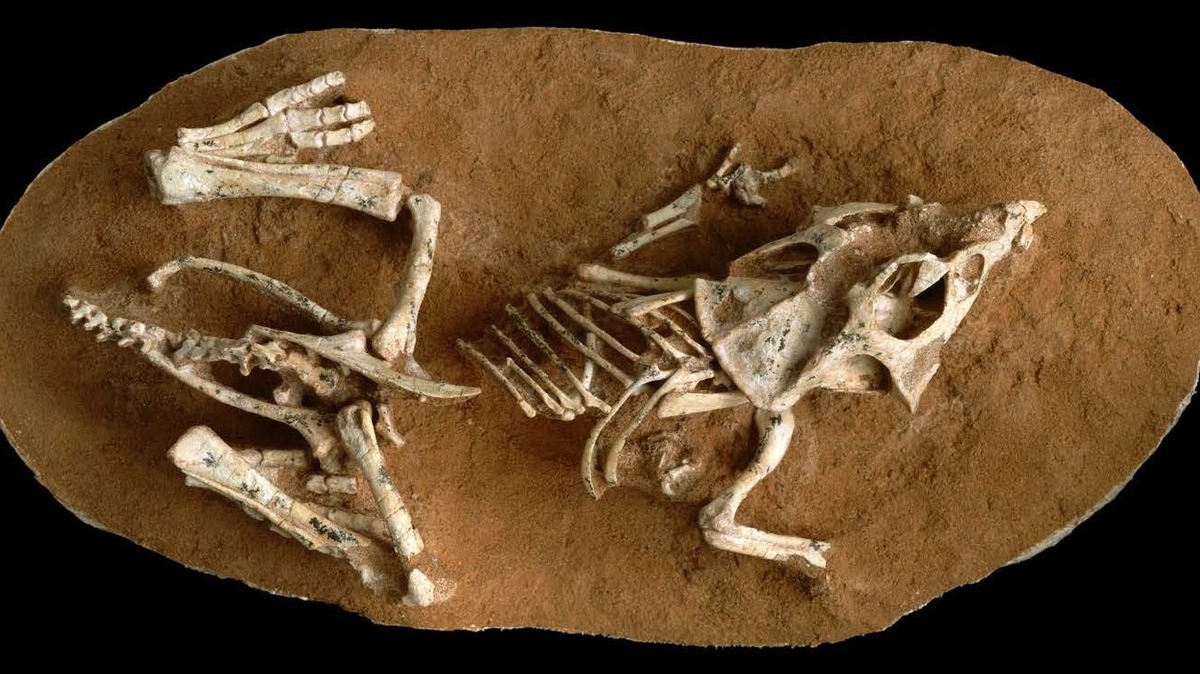 What to expect when you're expecting a baby dinosaur? Expect to wait.

That's the conclusion of a study by researchers at Florida State University who determined how long it took dinosaurs to hatch from their eggs by studying their teeth. Much like tree rings, teeth have growth lines called lines of von Ebner that can be used to estimate the age of an animal.

Researchers had expected dinosaurs might take the same time to hatch as bird, between a week and a half and three months. But in fact, they stayed in the shell far longer — between three and six months.

The leader of the study, Florida State University professor of anatomy and vertebrate paleontology Greg Erickson, says you can think of it like layers of paint. Every day, a liquid layer of dentine fills in the inner portion of the tooth and mineralizes, leaving distinct growth lines on the tooth that scientists can measure. 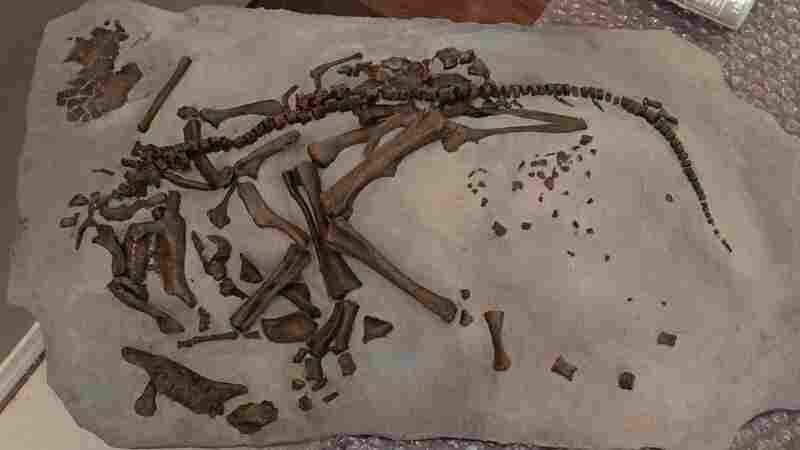 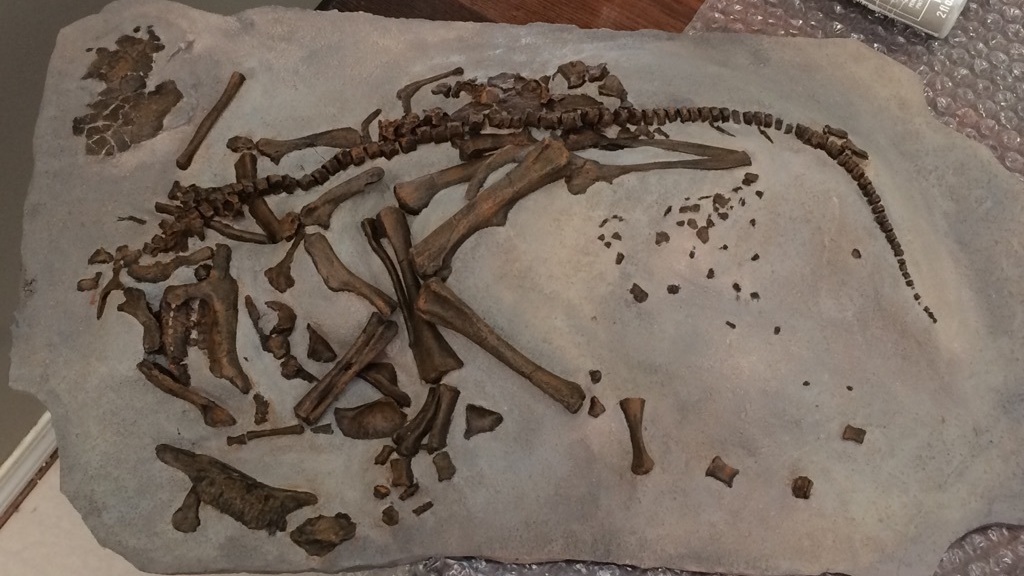 The researchers studied two types of dinosaurs, Protoceratops andrewsi and Hypacrosaurus stebingeri. These two dinosaurs produced eggs that range from the smallest known dinosaur eggs, to some of the largest. "The Hypacrosaurus had a four kilogram egg — imagine that as four times larger than the egg of an ostrich," says Erickson. "They look like volleyballs."

The eggs revealed that dinosaurs probably spent about three to six months inside the egg before hatching, depending on the size of the dinosaur.

The long incubation time of the eggs could have played a role in the extinction of dinosaurs after the K-Pg extinction event. "You can imagine after the asteroid hit all of a sudden the resources went to nothing," says Erickson "Even when they (dinosaurs) did reproduce, they had extremely long incubation periods on top of it." Unfortunately for the dinosaurs, animals that reproduce quickly are better equipped to adapt to challenges and are more likely to survive extinction events.

The biggest limitations to the study are the number of specimens the researchers were able to analyze. While dinosaur eggs are fairly common fossils, intact eggs containing a skeleton are very rare. Erickson and his colleagues hope to look at more dinosaurs, including carnivorous dinosaurs, to see if their speculations about incubation times are true for all types of dinosaurs.

The new research published in the journal PNAS on Monday.