Accessibility links
Syrian Rebel Factions Say They're Freezing Participation In Peace Talks : The Two-Way The rebels cited breaches of a cease-fire agreement by forces loyal to the Syrian government. This casts doubt on their participation in peace talks in Kazakhstan set to take place later this month. 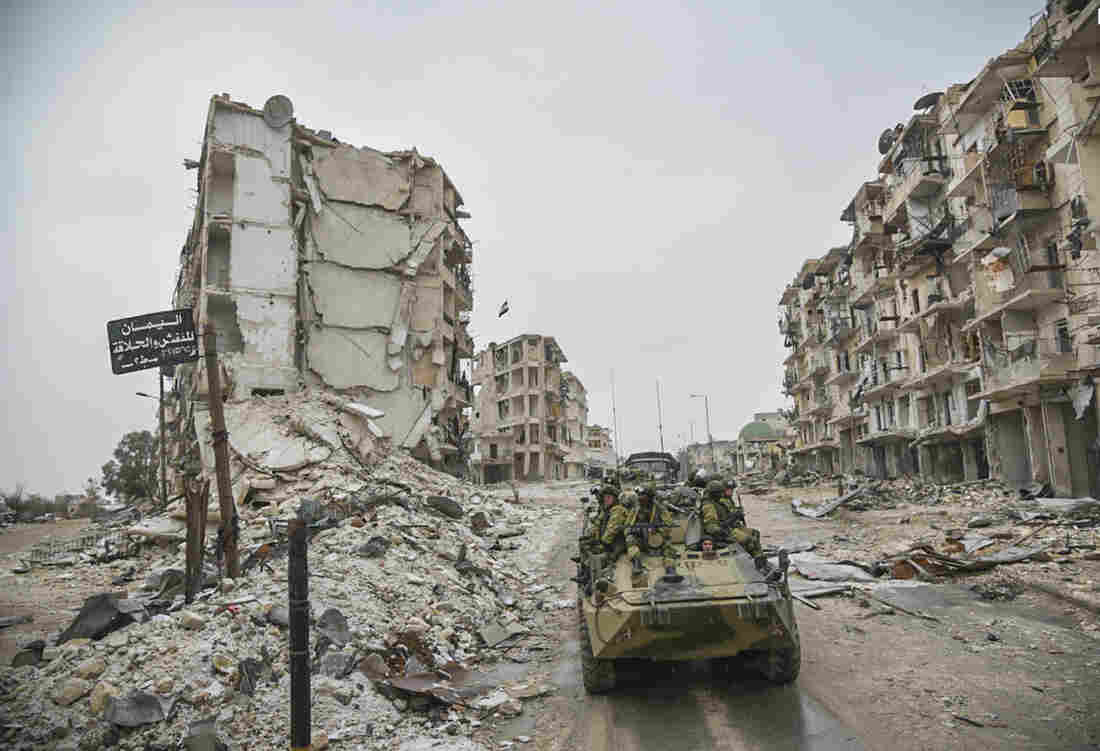 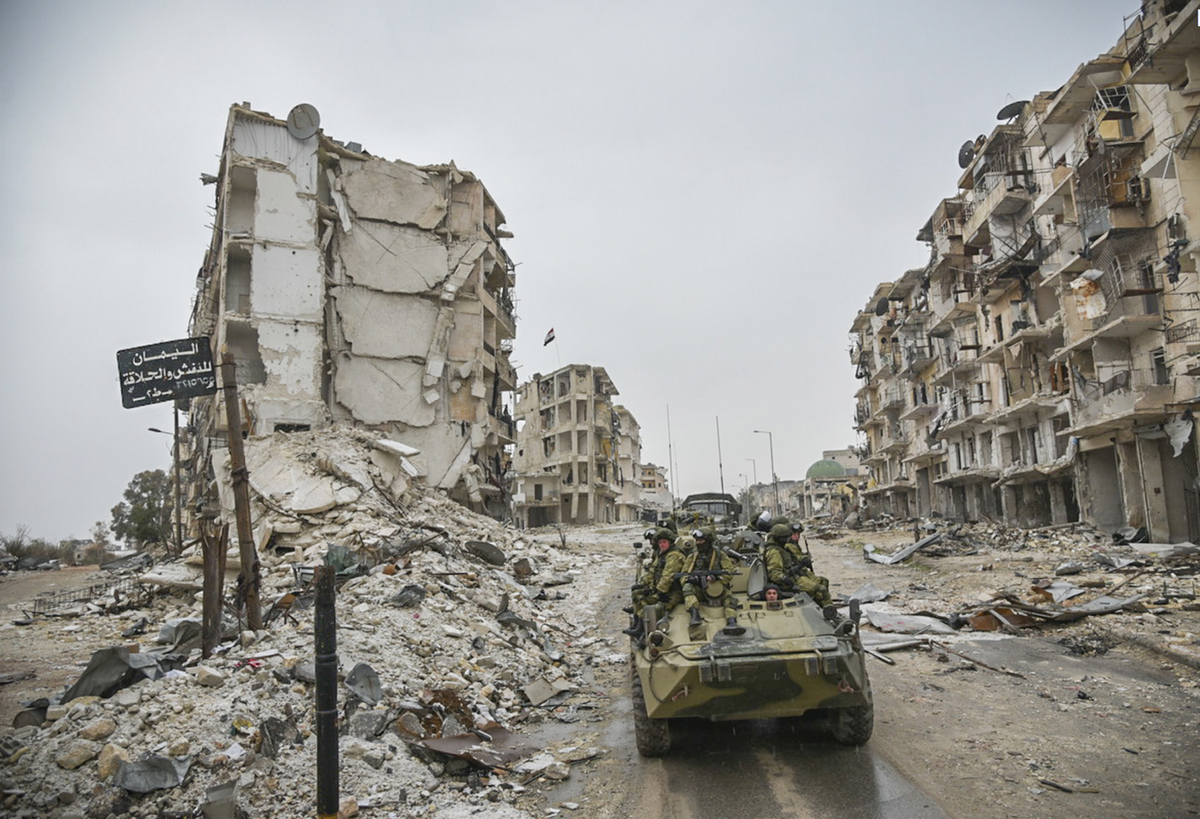 Syrian rebel factions say they are freezing their participation in peace negotiations, citing breaches of the cease-fire agreement brokered by Russia and Turkey.

This casts doubt on rebel participation in planned talks in Kazakhstan's capital, Astana, later this month.

"A cease-fire has technically been in place across Syria since Friday, and violence is lower than usual," NPR's Alice Fordham reports from Beirut. "But the opposition says the regime has pressed offensives in the suburbs of Damascus and a river valley northwest of the capital in violation of the agreement."

In a statement released on social media, the rebel factions say they are "freezing all discussions regarding the Astana negotiations or any other consultations regarding the ceasefire agreement until it is fully implemented."

The government offensive on the Barada Valley is particularly contentious, as Alice reports. Syrian authorities say they are targeting an al-Qaida-linked rebel faction called the Levant Conquest Front, formerly known as the Nusra Front. Authorities say the presence of this faction "would exclude the area from the deal, but the opposition says this isn't true," Alice adds.

The final text of the cease-fire agreement has not been released to the public, according to The Associated Press.

Rebel leverage is more limited now, as Alice reports: "They lost their part of the city of Aleppo last month and their key backer — Turkey — has moved closer to Assad's Russian allies, who are ascendant in the region." She adds that "Turkey's shift away from the rebels will have long consequences in Syria and beyond."

The Barada River is the main water source for Syria's capital, Damascus, which is now seeing shortages. As the BBC reports, "water is running for about three hours a day, residents in the capital say, and supermarkets have been banned from selling it in bottles."

The United Nations Security Council voted Saturday to support Turkey and Russia's cease-fire efforts, as The Two-Way reported. The United States was not involved in brokering the cease-fire and has not participated in recent meetings on the subject.