Accessibility links
New Guidelines Tell Parents When To Introduce Babies To Peanut Products : The Two-Way The recommendations by a panel sponsored by the National Institutes of Health suggest introducing foods containing peanuts into the diets of children as young as 4 to 6 months. 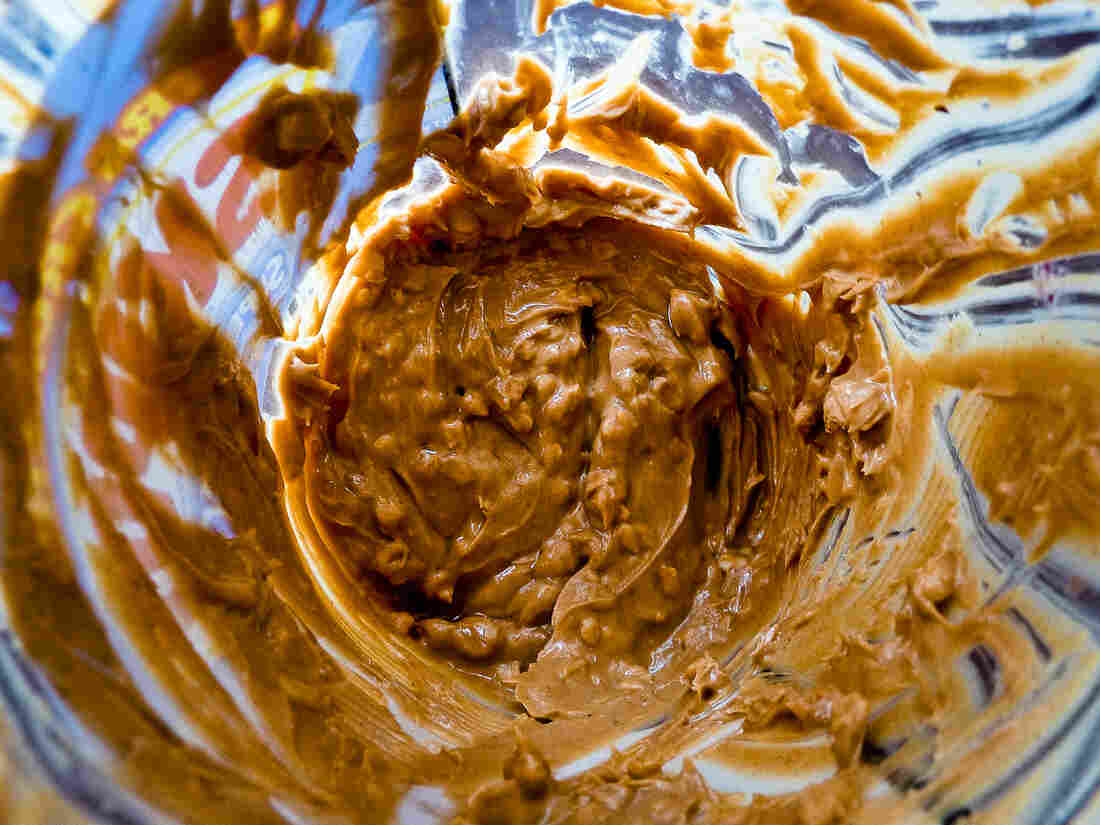 The National Institutes of Health has announced new guidelines for when parents should begin introducing peanut-containing foods into the diets of infants at risk for food allergies. Andrew M. Halpern/Flickr hide caption 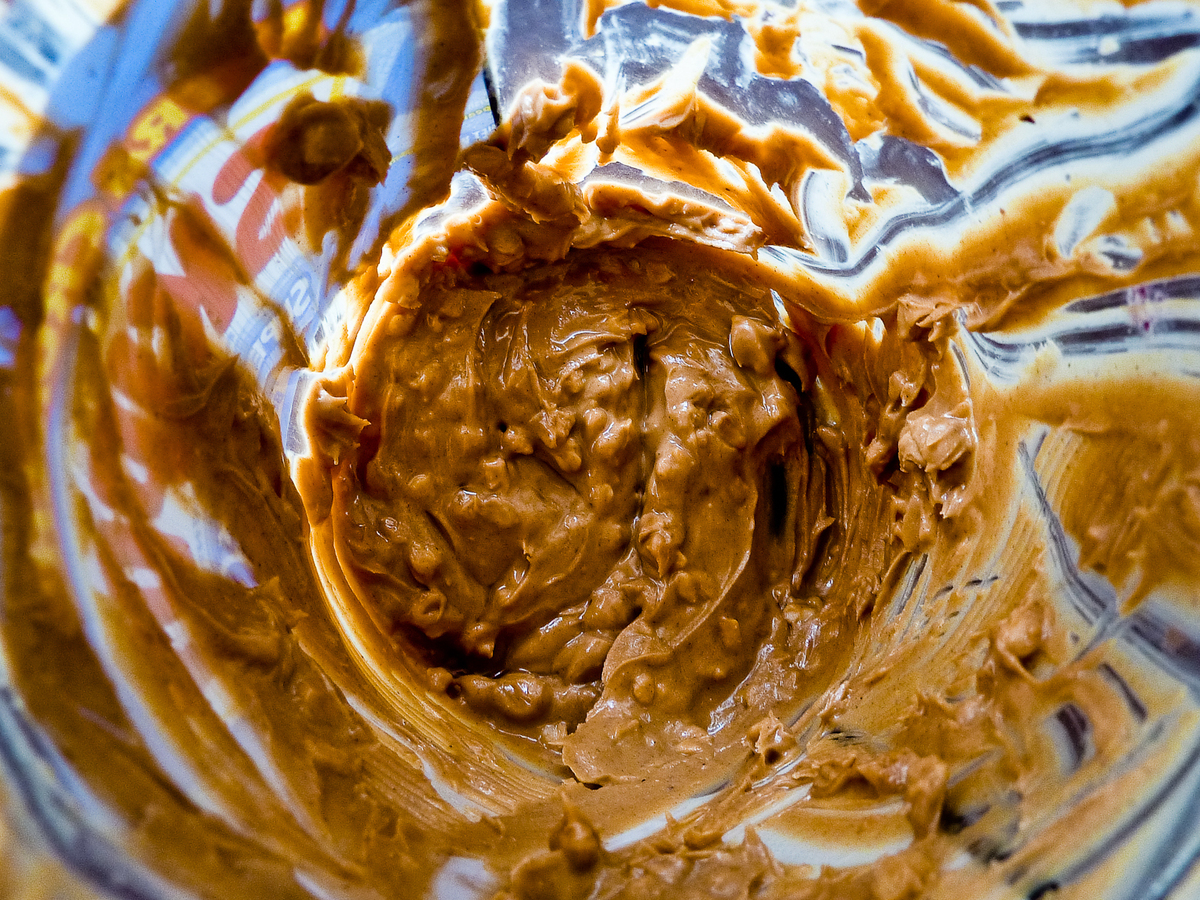 The National Institutes of Health has announced new guidelines for when parents should begin introducing peanut-containing foods into the diets of infants at risk for food allergies.

After multiple recent studies showing that feeding peanut-containing foods to infants can reduce the risk of peanut allergies, there are new federal guidelines for parents about when to start feeding their infants such foods.

The National Institutes of Health announced Thursday that a panel of allergy experts recommends that parents introduce peanut-containing foods into the diets of babies as young as 4 to 6 months.

As the NIH summary for parents and caregivers states, introducing babies with severe eczema or egg allergy — conditions that increase the risk of peanut allergy — to foods containing peanuts at that age can reduce the risk of developing peanut allergy. However, the guidelines spell out that these infants should be evaluated by an allergy specialist before their parents or caregivers introduce them to peanuts.

For infants without the risk factors of eczema or known food allergies, parents can stick to whatever age-appropriate diet they prefer.

As NPR's Allison Aubrey reports, "parents of infants used to be told to hold off on introducing peanut-containing foods, sometimes until the toddler years, especially if there was a family history of allergies."

Experts thought this could reduce the chances of developing an allergy.

But over the past few years, Allison says, several large studies such as this one and this one "have found that babies at high risk for becoming allergic to peanuts are less likely to develop the allergy if they are regularly fed peanut-containing foods in the first year of life."

As NPR's Patti Neighmond has reported:

"The guidelines are largely based on dramatic findings from a large study published in the New England Journal of Medicine in 2015. Researchers found that babies at high risk of developing a peanut allergy who were fed the equivalent of about 4 heaping teaspoons of peanut butter each week, starting at the age of 4 to 11 months, were about 80 percent less likely to develop an allergy to the legume by age 5 than similar kids who avoided peanuts. The benefit held up even after the children stopped getting the puree, a follow-up study found.

"Allergic reactions to peanuts can range from hives or rashes to, in the most extreme cases, trouble breathing and even death."

The National Institute of Allergy and Infectious Diseases has published the full text of the guidelines for the prevention of peanut allergies, as well as summaries for doctors and parents, on its website.

Infants and small children should never be given whole peanuts due to the risk of choking, the NIH cautions. A video aimed at parents warns that even undiluted peanut butter can be dangerous for infants because it is thick and sticky.

The American College of Allergy, Asthma and Immunology video, which features Northwestern University pediatrician Ruchi S. Gupta, recommends adding hot water to 2 teaspoons of peanut butter to make a warm puree. Feed a little bit of the puree to the child, and then monitor for about 10 minutes to make sure there is no reaction such as hives, rash or trouble breathing before continuing to feed the child peanut-containing foods.