Accessibility links
Justice Department Issues New Guidance On Securing Eyewitness IDs : The Two-Way The policy directs federal investigators to document or record an eyewitness's confidence in an identification at the moment of the ID and encourages the use of "blinded" photo arrays of suspects. 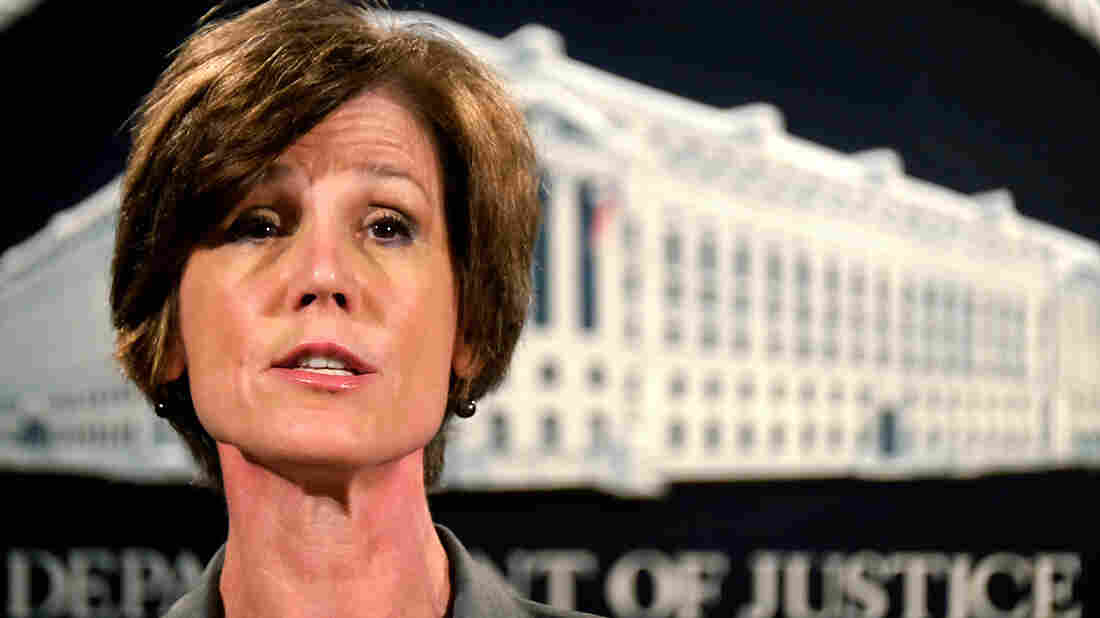 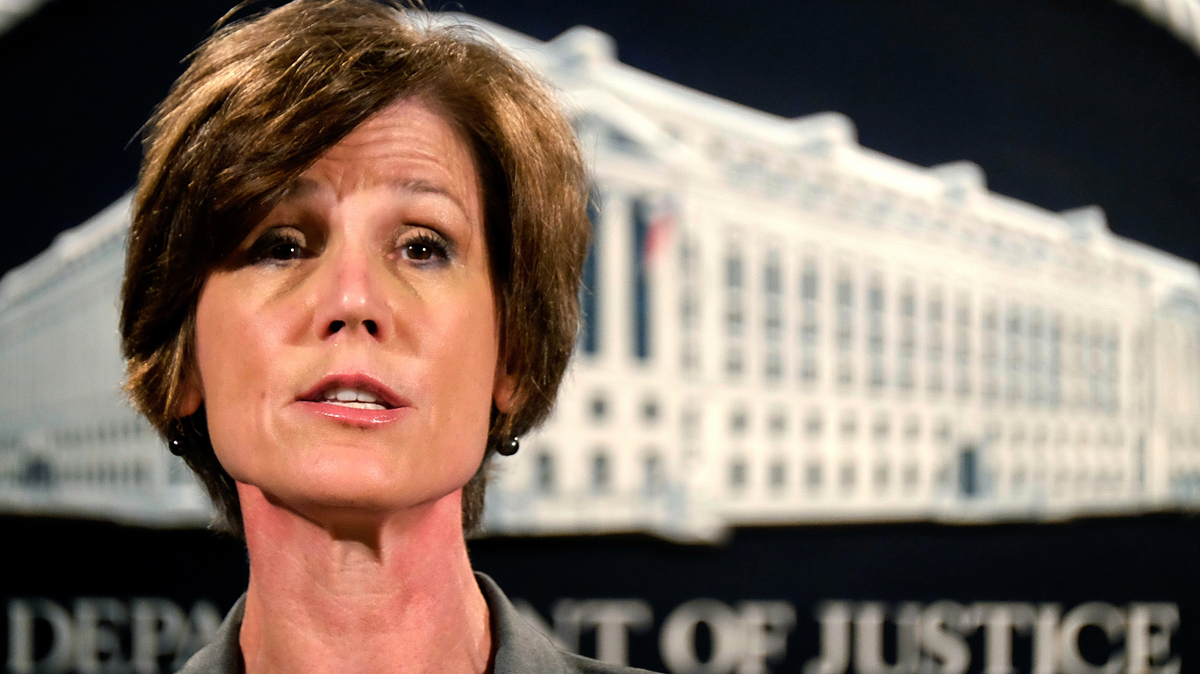 The Justice Department is issuing new guidance to federal agents on how to secure eyewitness identifications, an initiative designed to reflect decades of scientific research and bolster public confidence in the criminal justice system, NPR has learned.

The policy has two major components: It directs U.S. investigators to document or record an eyewitness's confidence in an identification at the very moment the ID is made, and it encourages federal agents to conduct "blind" or "blinded" photo arrays of suspects in which the agent leading the session doesn't know which photo represents the prime suspect.

"We view this as an important step in doing everything we can to ensure the greatest reliability possible for the evidence we're using at trial," Deputy U.S. Attorney General Sally Yates said.

Yates said the department based its guidance on research that supports the idea "of just how important it is to get as much detail as possible about just how sure that witness is that this is the guy" long before any trial or court proceeding begins.

Authorities also are leery of the idea that a person leading a photo array could, intentionally or not, provide cues to an eyewitness about whom they should select out of a photo lineup. Such practices have been blamed for encouraging faulty eyewitness identifications and contributing to the problem of wrongful convictions.

"If you don't know, it's virtually impossible verbally or nonverbally ... to potentially be able to cue the witness," Yates said.

The guidance from Yates marks the first departmentwide policy for DOJ agencies, and it applies to such law enforcement components as the FBI, DEA, ATF and the U.S. Marshals Service.

"This DOJ memo reflects a series of best practices recommended by scientists based on research conducted over the past," said Brandon Garrett, a law professor at the University of Virginia and author of a book about wrongful convictions. "It adopts the recommendations of the 2014 National Academy of Sciences report. And it sends an important message that accuracy matters in criminal cases."

Garrett added that the procedures for lineups "are well designed to be practical and to apply in many different types of criminal cases where eyewitnesses are important."

You can read the guidelines here.