Accessibility links
Scientists Predict Star Collision Visible To The Naked Eye In 2022 : The Two-Way If it happens, it would be the first time such an event was predicted by scientists. They say two stars in the constellation Cygnus will eventually merge and explode. 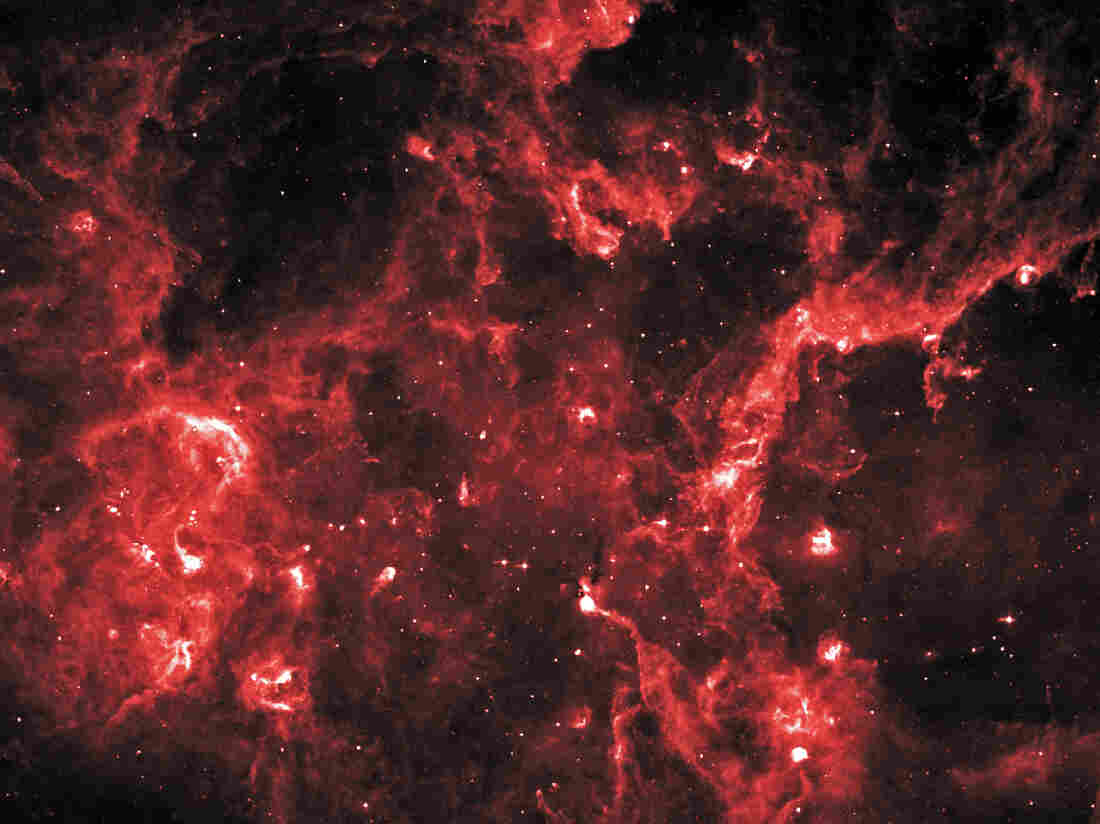 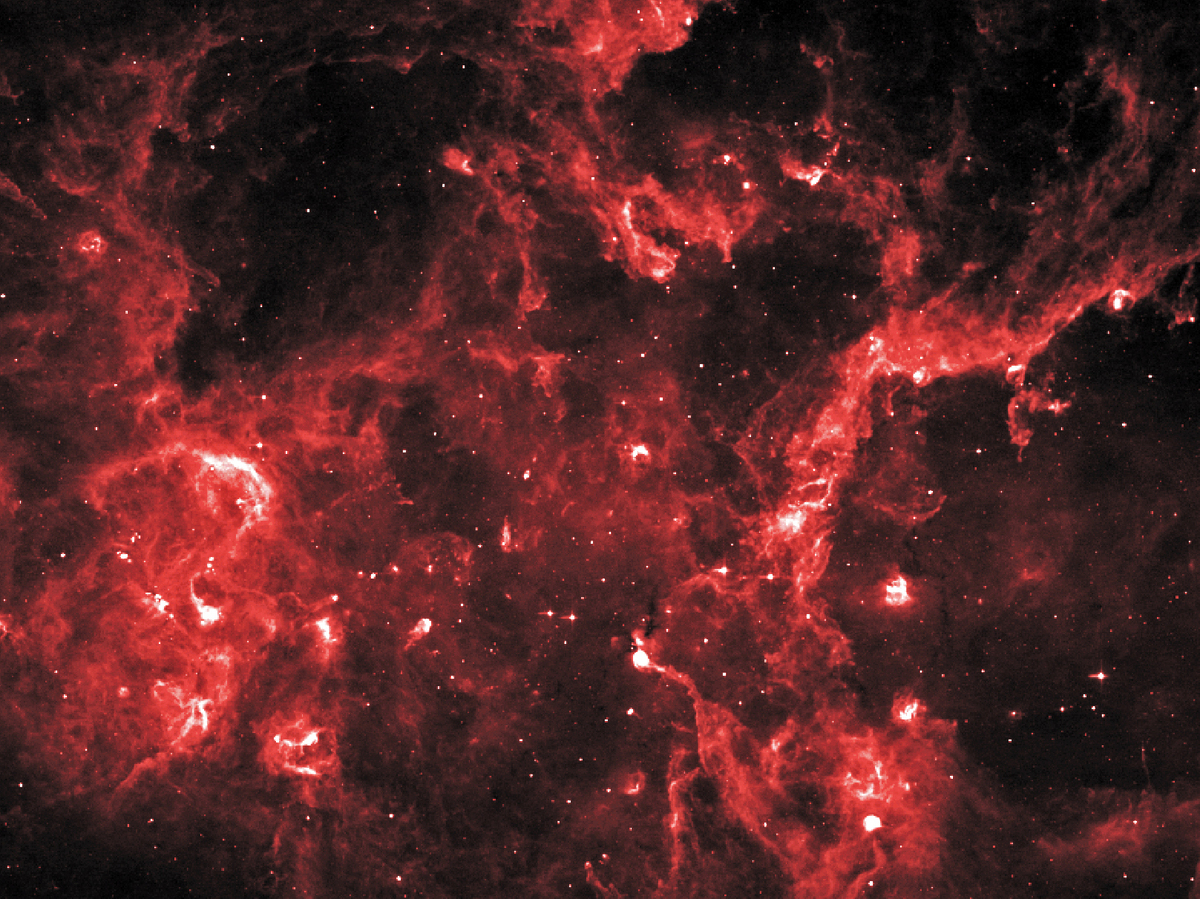 Scientists predict a star collision in the constellation Cygnus.

Scientists predict that a pair of stars in the constellation Cygnus will collide in 2022, give or take a year, creating an explosion in the night sky so bright that it will be visible to the naked eye.

If it happens, it would be the first time such an event was predicted by scientists.

Calvin College professor Larry Molnar and his team said in a statement that two stars are orbiting each other now and "share a common atmosphere, like two peanuts sharing a single shell."

They predict those two stars, jointly called KIC 9832227, will eventually "merge and explode ... at which time the star will increase its brightness ten thousand fold, becoming one of the brighter stars in the heavens for a time." That extra-bright star is called a red nova. They recently presented their research at a meeting of the American Astronomical Society in Grapevine, Texas.

The team has monitored the star pair since 2013, and noticed that its orbital period was getting shorter. That suggested it might be following a pattern scientists observed in another star, which exploded unexpectedly in 2008, the team said. They've now ruled out several other explanations for what could be causing the orbital period change, increasing confidence in the prediction.

"It will be a very dramatic change in the sky, as anyone can see it. You won't need a telescope to tell me in 2023 whether I was wrong or I was right," Molnar said at the presentation, according to National Geographic.

Todd Hillwig, an astronomer at Valparaiso University who was not involved in the prediction, told The Two-Way that he thinks "there's room for optimism, and room to say there are other things that could happen. But based on his data I think this looks like a very possible outcome."

Now, says Molnar, it's time to pay close attention: "Bottom line is we really think our merging star hypothesis should be taken seriously right now and we should be using the next few years to study this intensely so that if it does blow up we will know what led to that explosion," he says.

Hillwig explains that "we know quite a bit about the physics of stars," but "we don't know a lot at this point about exactly how these stars will merge when that happens, because we've only seen events like this after the fact."

That means knowing when a collision will take place provides a unique opportunity for scientists, Hillwig adds: "The possibility that we could see a system like this, and study it really well beforehand, and then see it happen has the potential to tell us a lot about the physics that's going on with these types of systems."